Blocto announces a $3M fund for the Aptos ecosystem
Advertisement 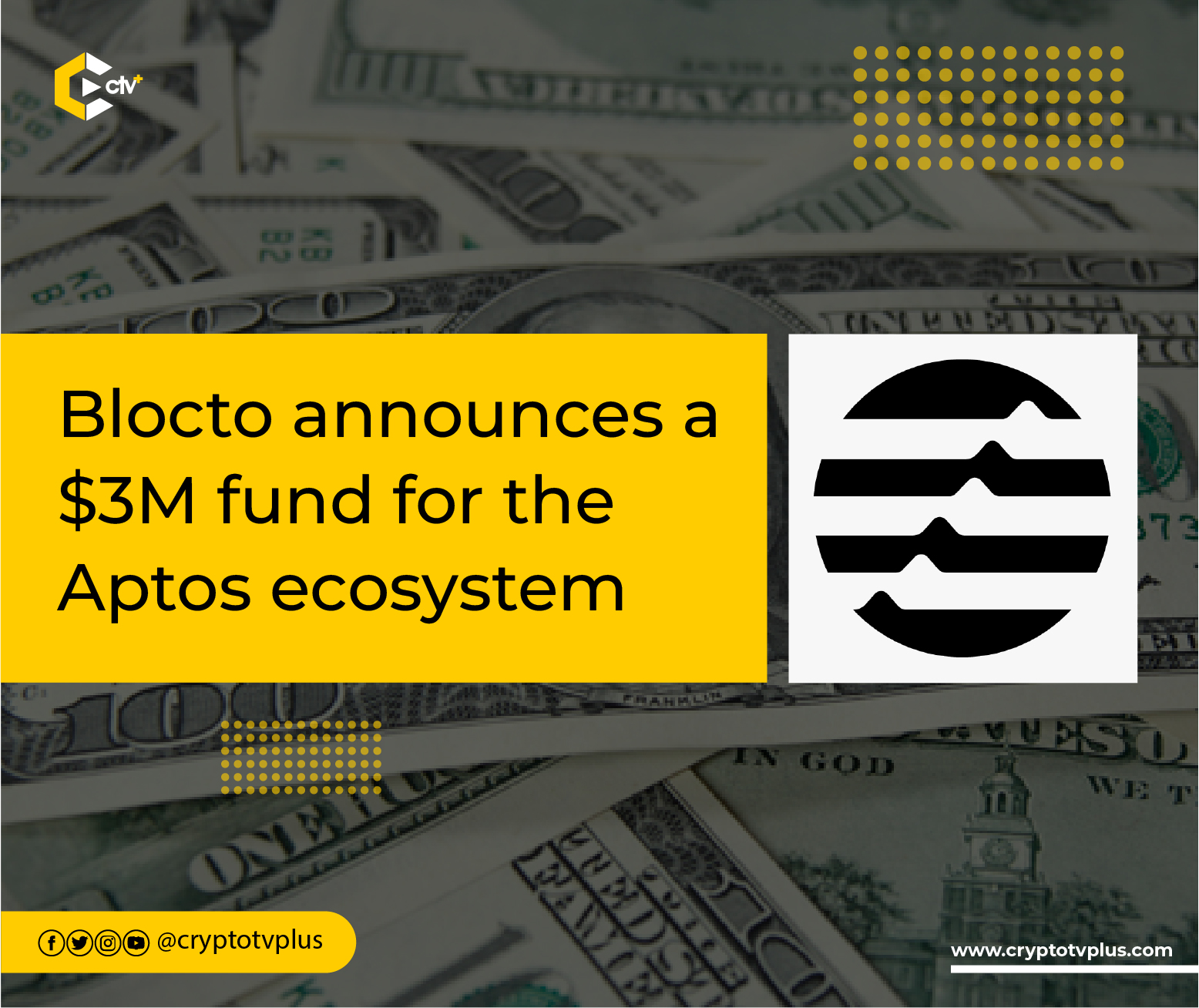 Multi-chain crypto wallet and ecosystem, Blocto, has created a $3 million fund to support the Aptos Ecosystem.

With the mainnet launch of @AptosFoundation, we are thrilled to announce the first community-based Ecosystem Fund on Aptos to help the #Aptoverse thrive! Ready to boost your project to greater heights with @BloctoApp's $3M Ecosystem Fund?

Aptos blockchain is the product of former Meta employees, Mo Shaikh and Avery Ching. The Aptos Lab before the network went live had raised $350 million with participating investors such as Andreesen Horowitz and FTX Ventures.

Hsuan Lee, CEO and co-founder of Blocto explained that the track record of the Aptos project aligns with the goal of Blocto. The Aptos ecosystem has “accumulated a lot of momentum in the dev community, even in the current market situation,” he added.

Breakdown of the fund

The Blocto team shared that the grant will be in three different forms:

Further requirements shows applicants must have a project, 1000 Twitter followers, integrate with the Blocto wallet, and fill the Blocto Fund application form.

The Blocto team also stated that further communication with interested projects will be via its official email, and team members of any project are not allowed to use individual accounts. The application started at the end of October, and will end in three months.