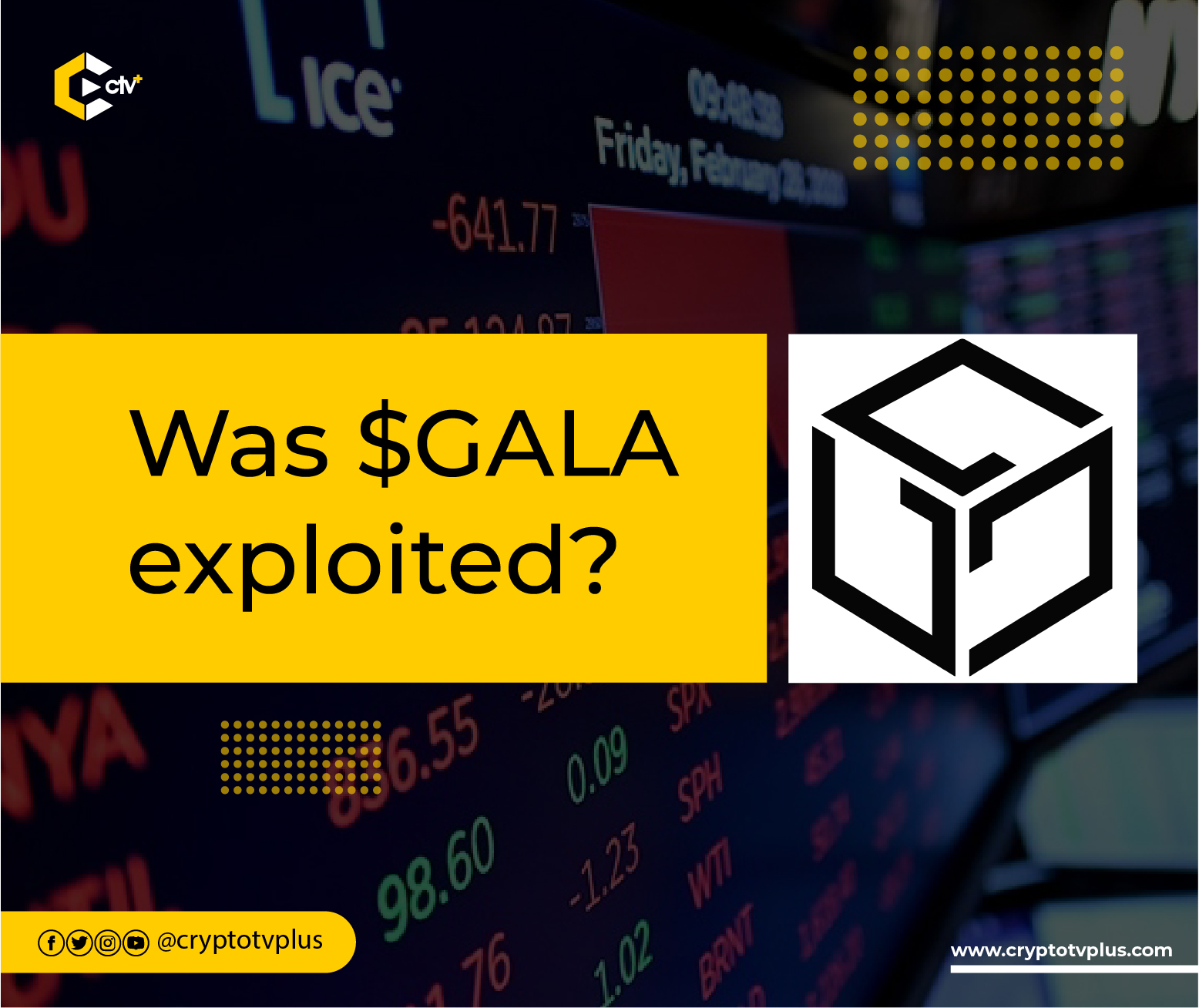 Fear of a potential exploit of about $1B on GALA which created uncertainty and doubt, was reported in the late hours of Thursday is reverberating across the industry. The concern rose when it was revealed that a single address minted over $1b worth of GALA tokens. However, GALA games claim it wasn’t hacked. “Reminder: $GALA was not hacked, breached, or exploited in any way.”

GALA added that it was neither hacked nor rugged. “Update for everyone – there is a LOT of FUD out there surrounding $GALA…lots of people tossing around words like “hack” and “rug.” “Neither of these is the case.”

The $1 billion fund was used to drain the pGALA pools of other currencies on PancakeSwap. In an analysis by pNetworkDeFi, a DeFi routing protocol, which GALA Games also referenced, the firm gave out details that GALA referred to as the ‘real story.’

pNetworkDeFi revealed that it is behind the pGALA liquidity pool drain but took a snapshot of the pGALA pool on pancakeswap.finance and will refund the addresses in the pool. However, users are urged to disengage with pGALA on PancakeSwap and any other BSC DEx as the GALA bridge is suspended. “We are trying to drain the pGALA pancakeswap pool, so please STOP buying as it will just slow down the recovery process for everyone.”

According to pNetworkDeFi, it was a misconfiguration of the p.Network bridge which in turn necessitated the redeployment of pGALA, the firm assured that “all GALA tokens on Ethereum as well as the underlying bridge collateral are SAFE.”

All pGALA swaps are currently invalid, and users may lose their funds. Interestingly, pNetworkDeFi assured that new pGALA tokens would be created in place of the old compromised ones. Users who had pGALA before the pool was drained will be airdropped the new token (not issued yet), pNetworkDeFi said.

Addressing the community, pNetworkDeFi said they are working directly w/the Gala team to provide the necessary pGALA balances and restore the functionality of pGALA deposits & withdrawals.