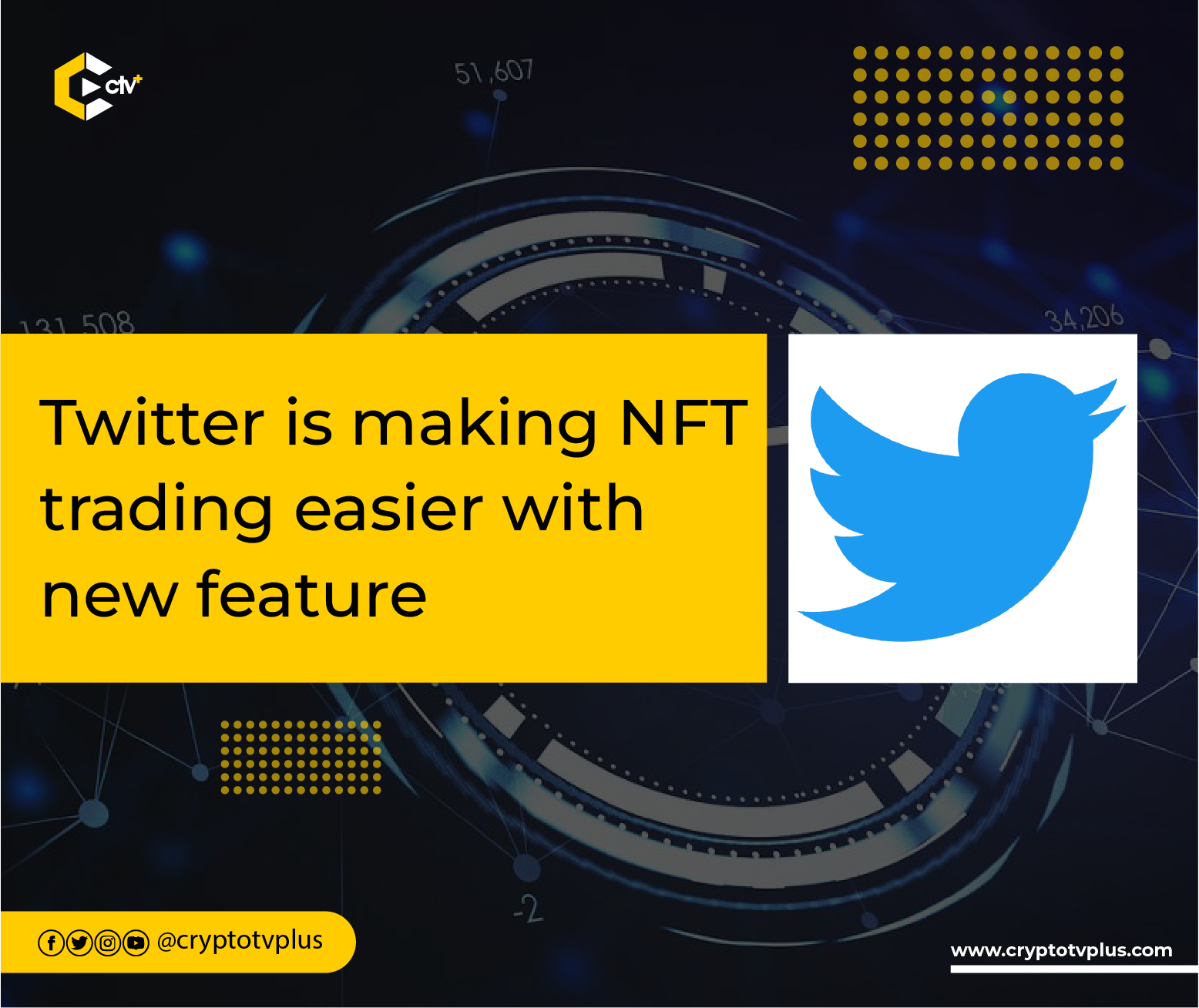 Twitter has announced that it will allow users to buy, sell and display NFTs directly through tweets. This feature supports four select NFT marketplaces.

Some links to NFTs on @rarible, @MagicEden, @dapperlabs and @Jumptradenft will now show you a larger picture of the NFT alongside details like the title and creator. One more step in our journey to let developers impact the Tweet experience. pic.twitter.com/AkBisciB1i

The feature dubbed NFT Tweet Tiles, is an integration that displays the artwork of the NFT in a dedicated panel within a tweet and includes a button to let users click through to a marketplace listing. The goal is to empower developers and improve the tweeting experience. 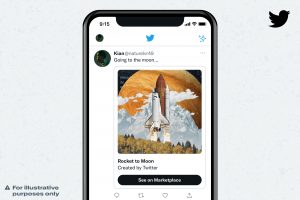 The feature is Blockchain agnostic, which means it supports all blockchains, as long as the links are from select marketplaces.

Currently, the feature is being tested with select Twitter users across iOS and the web. The users will see the NFT Tweet tiler integration if they are in the group. A Twitter Blue premium subscription is not necessary in order to use the feature.

This is another web3 protagonist move by the social media giant, as the platform recently supported NFTs verified profile pictures, but this feature currently only supports Ethereum NFTs. Also, in September 2021, the platform introduced a Crypto tipping feature and has since been rumored to be on its way to building a crypto wallet