Why Africa will lead the blockchain and metaverse revolution
Advertisement 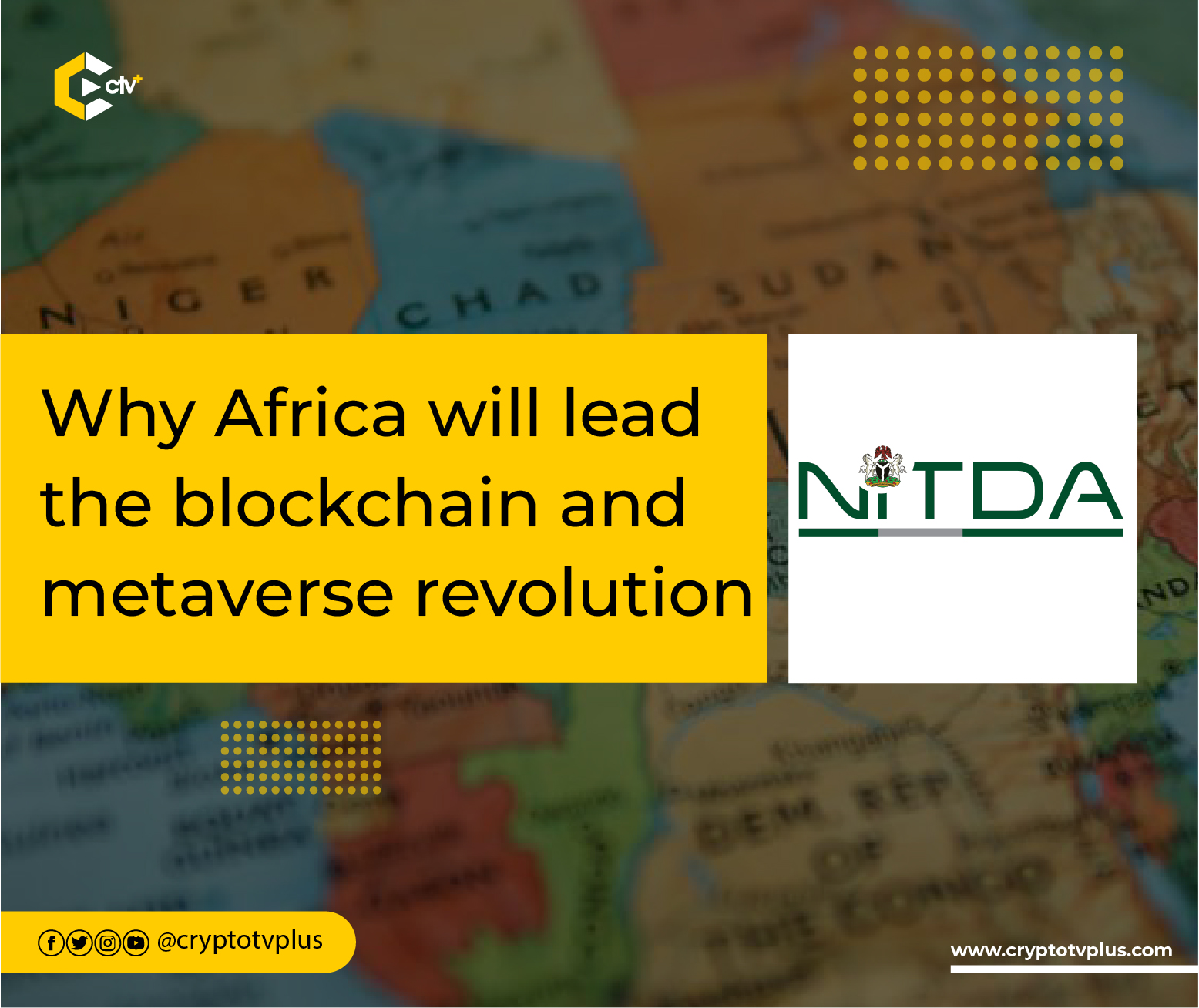 Innovation has been part of the evolution of human society from the dark age to when the internet came in. Blockchain is one of the most recent innovations worldwide, and Africa is a major part of this tech evolution. In particular, Kenya, South Africa, and Nigeria have shown huge support for Bitcoin, while the Central African Republic made it a legal tender.

Ray Sharma, founding partner and CEO of Extreme Venture Partners, said at the Digital Nigeria Conference 2022 that blockchain is transforming how humans live while highlighting that developments around Fintechs and AI are increasing globally. However, trust will always be critical in whatever is being developed in the tech industry, and that’s where blockchain comes in.

While the hype in the blockchain industry is huge, we cannot ignore the fact that there are real-life-transforming use cases of the technology in the world today, Ray said. Thanks to the R3 blockchain consortium, and the partnership between Walmart and IBM, he added.

Blockchain, the metaverse, and Africa

Ray shared that Africa has shown a good track for the adoption of blockchain compared to other nations. The metaverse is also another part of the innovation that promises a bright future for the world and Africa, but the blockchain is important to scale the metaverse.

With massive population growth, Africa has one of the indices for development, Ray noted. The other indices, productivity, and growth are also present in the continent, and that’s why I see Africa leading the metaverse and blockchain revolution in this century.