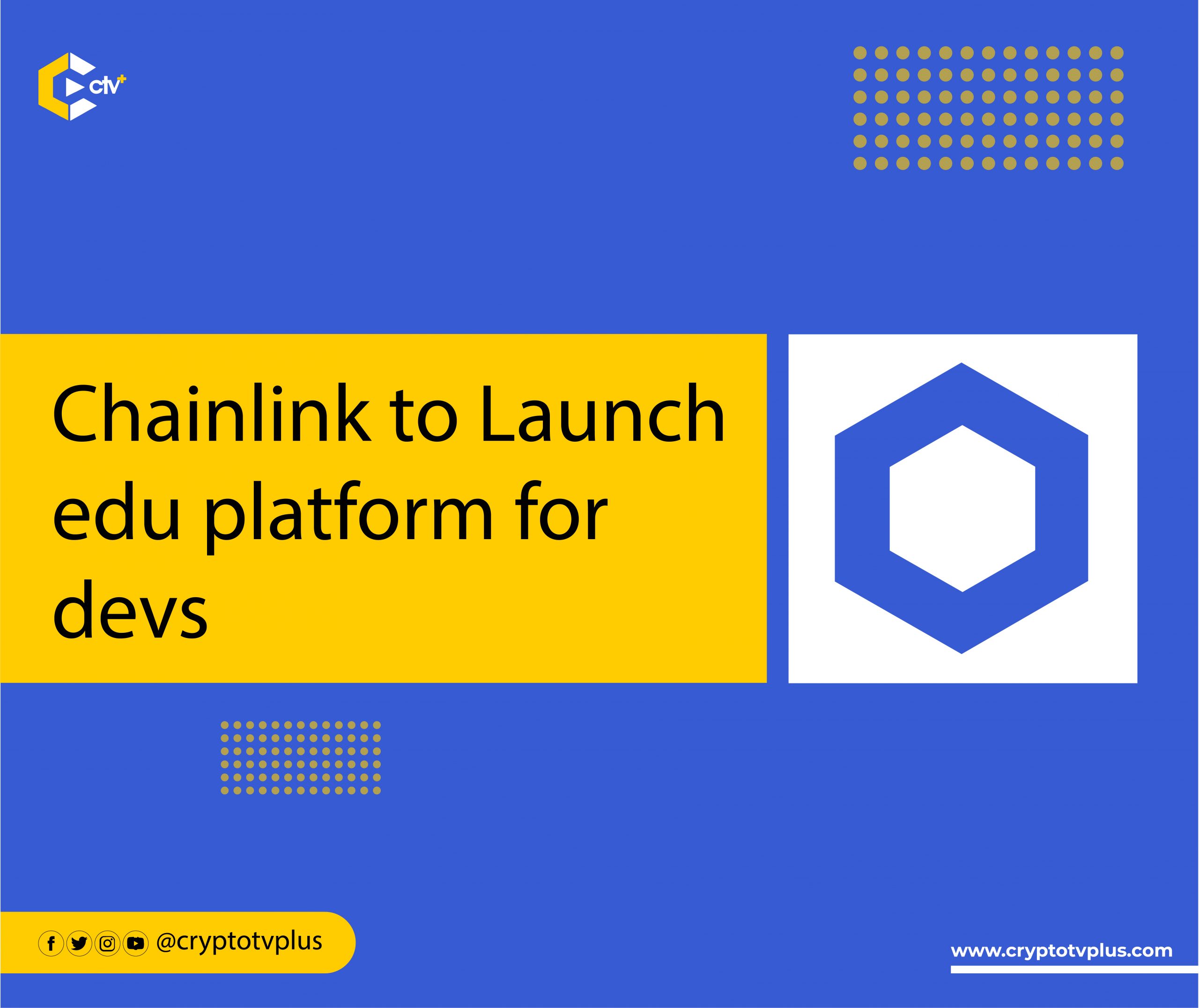 Nothing great in Web3 can happen without community. This was a statement made in reference to the Ethereum Merge by the Head of Developer Relations at Chainlink, Stephen Fluin.

He spoke about the importance of community in the Chainlink ecosystem at the SmartCon2022 event by Chainlink. He explained that developers around the world building on Ethereum made the merge happen, and that is a reflection of what Chainlink is about.

With an ecosystem that is connected to 15 blockchains and so many Web3 projects, Stephen said that one of the goals of Chainlink is to help all developers become successful by listening to them and creating what they need.

As the number of repositories using Chainlink doubles every six months, Stephen revealed that, a twice-in-a-year hackathon was created where developers build, share, and learn with and from each other.

One major challenge faced in the global developer’s community is the initiation of testnets, Stephen said. When developers create projects, they find it hard to test with real-time and efficient tools, Stephen continued.

He explained that Chainlink started developing the Testnet Coalition for a while to make testing of apps easier for developers in an end-to-end system.

Stephen also announced that apart from the Testnet project, Chainlink is launching the blockchain.education platform. According to him, the site will help established developers as well as those aspiring  to be one to understand what it takes to attain that.

He continued that there has been some confusion on what the roles of developers are and that’s why blockchain.education will be launched.

Why tokenization is the future of money – DG, European Investment Bank