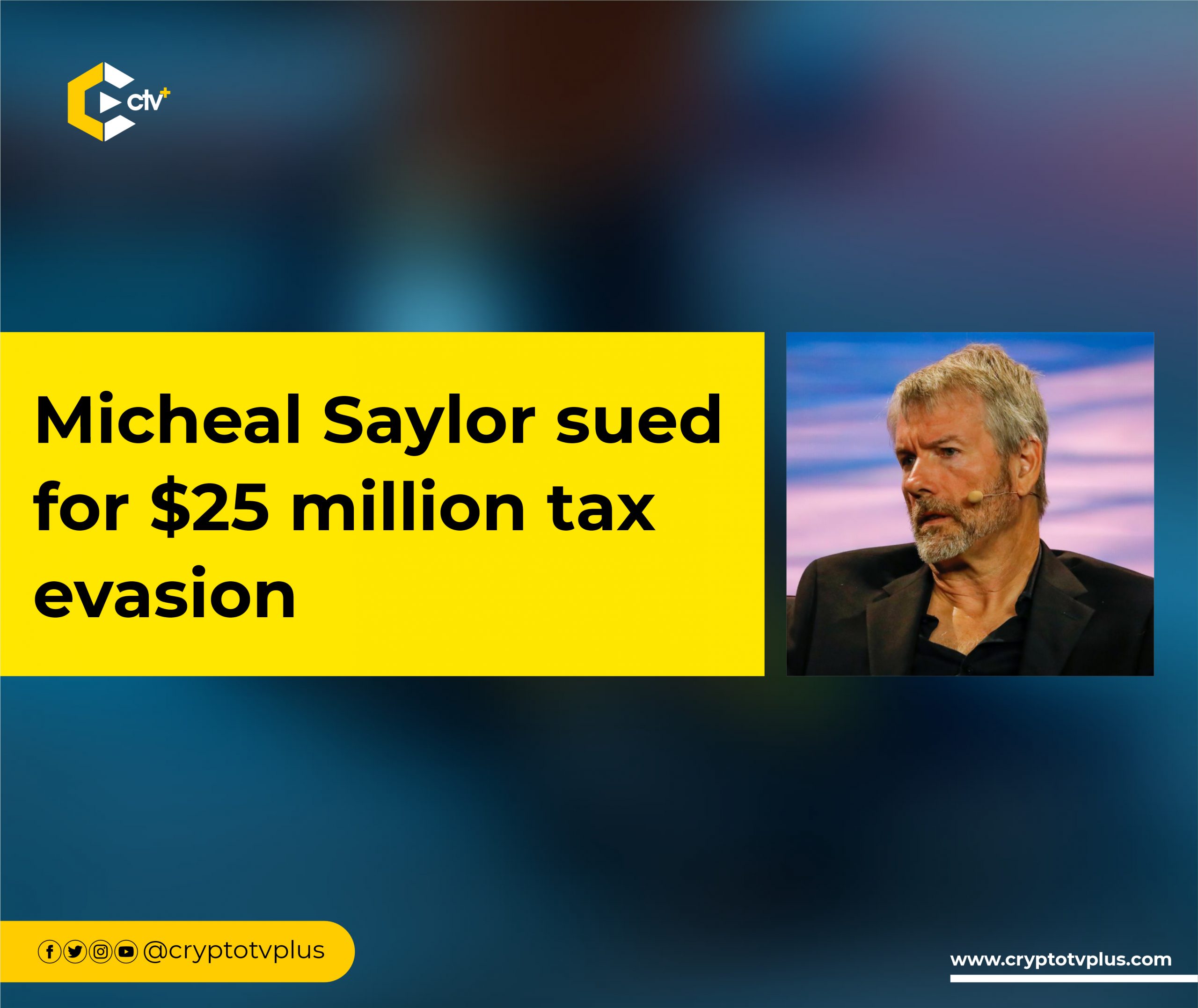 Karl Racine, Washington DC Attorney has filed a suit against Michael Saylor, the former CEO of Microstrategy, for evading tax worth $25 million.

In the suit, the attorney explained that Michael Saylor was aided by Microstrategy to avoid taxes on his income. Karl also argued that Michael Saylor, who has been seen in Washington several times, lied about his residence in Florida to escape paying personal income tax.

Florida is one of the states in America that does demand a personal income tax. However, Mr. Saylor has been linked with picture evidence on Facebook where he was staying in several personal homes in Washington DC.

The attorney is asking for the “sum of $100 million in unpaid taxes and penalties”.

“Florida is where I live,” Saylor

In defense of the filed suit, Saylor insisted that he used to live in Virginia, where Microstrategy is located but moved out to Miami beach where he bought a new house. “Florida is where I live” he continued, “vote, and have reported for jury duty”. He opined that the assertion by the Office of the Attorney General is false.

The company also responded to the case by saying that it is not accountable for the “personal tax matter” of Saylor. It also insists that there was no conspiracy to elude tax with Saylor. Therefore, the allegations against Microstrategy by the AG, “are false and we will defend aggressively against this overreach.”

Before this filing, Saylor has been known to be a big advocate of bitcoin, driving the “Bitcoin vision” of the company. He planned the purchase of about $4 billion worth of Bitcoin during his time as the CEO.