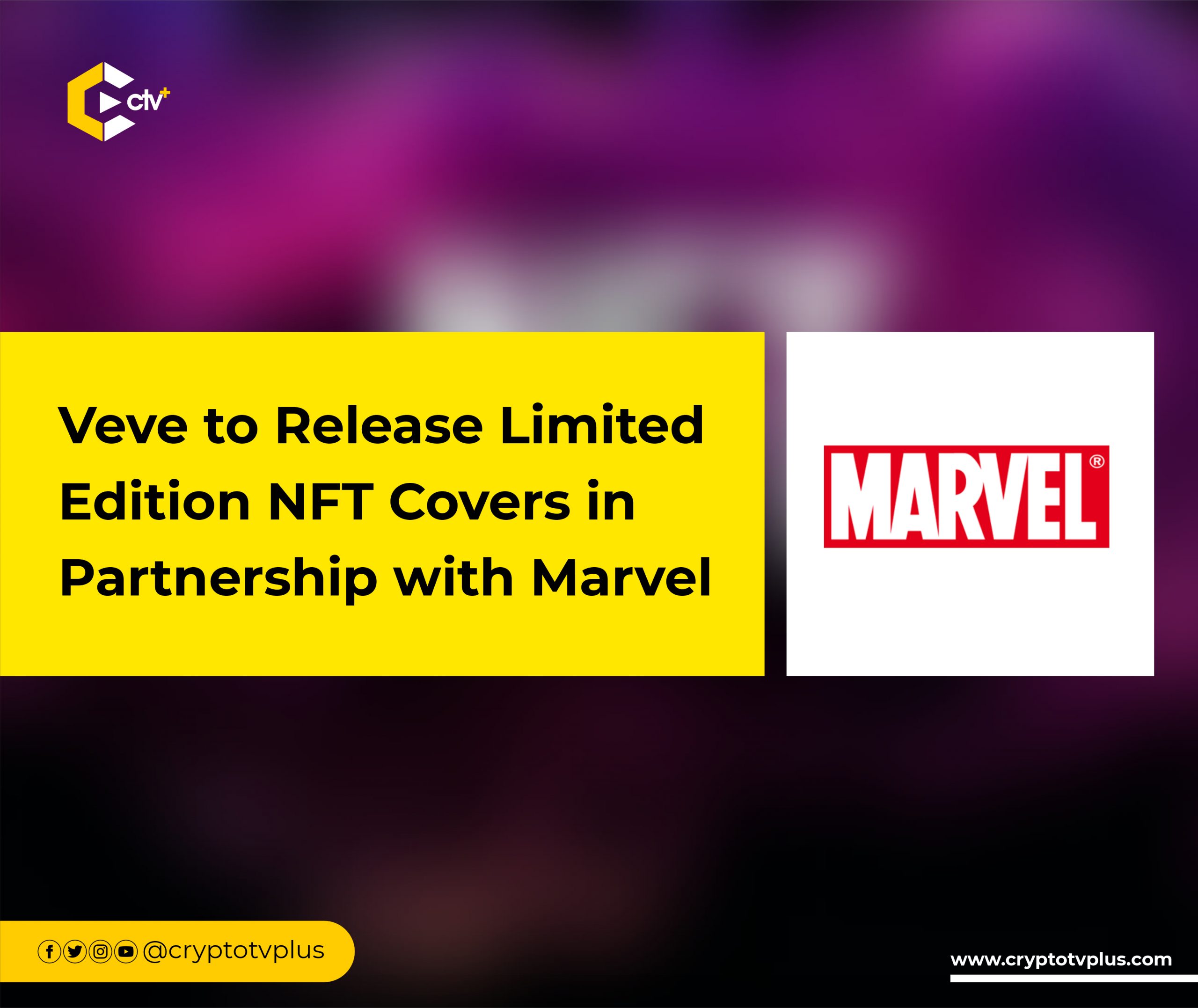 Veve, a digital collectibles company, announced on August 29 that three Marvel comic book creators’ virtual version NFT covers had been released on the Veve web app. According to Veve and Marvel, the release of the Marvel Artworks series of NFT will include three Spider-Man and Black Panther-themed special editions, from 1-of-1 drops of three Marvel comic covers.

The most recent Veve and Marvel NFT auction commenced today, August 30, and will last through Friday, September 2, 2022, at 2:00 p.m. (PT). The starting bid for each digital collectible is $1,500, and according to Veve, the auction is silent. “All bids are hidden from auction participants, and therefore, the highest bid wins once the auction timer expires,” she says.

The NFTs include artwork from “Miles Morales: Spider-Man #25” by Sara Pichelli, “Black Panther #25” by Brian Stelfreeze, and “Amazing Spider-Man #1” by Skottie Young. Veve uses Immutable X’s scaling technology, a firm that most recently collaborate)d with Gamestop’s NFT platform in February.

Six days ago, on August 23, Veve and Marvel released “Marvel Super Heroes Secret Wars #3” NFTs as part of their most recent drop. The Secret Wars-centric NFTs are distributed in blind box format; they are entirely readable and offer five cover rarities.

How to Mint and Trade NFTs in Opensea

In terms of NFT sales this month, Immutable X is currently the third-largest blockchain, and Immutable X-based NFT sales surged by 169% from the previous month. According to Google Trends data, interest in the term “NFT” has drastically decreased since the first month of the year, when it received a GT score of 100.

Data shows sales of non-fungible tokens have decreased by almost 10% during the past month compared to data from the previous 30 days. NFT sales generated $603.33 million in the most recent month, compared to $666.93 million the month before.

With a GT score of roughly 14 for the week following August 21, the search term “NFT” is somewhat less popular and considerably more gloomy. Large companies like Funko, Paramount, Warner Bros., Hasbro, Mattel, Atari, Topps, and others keep releasing entertainment- and brand-related NFTs in 2022 despite the lack of enthusiasm and poor NFT sales volume.