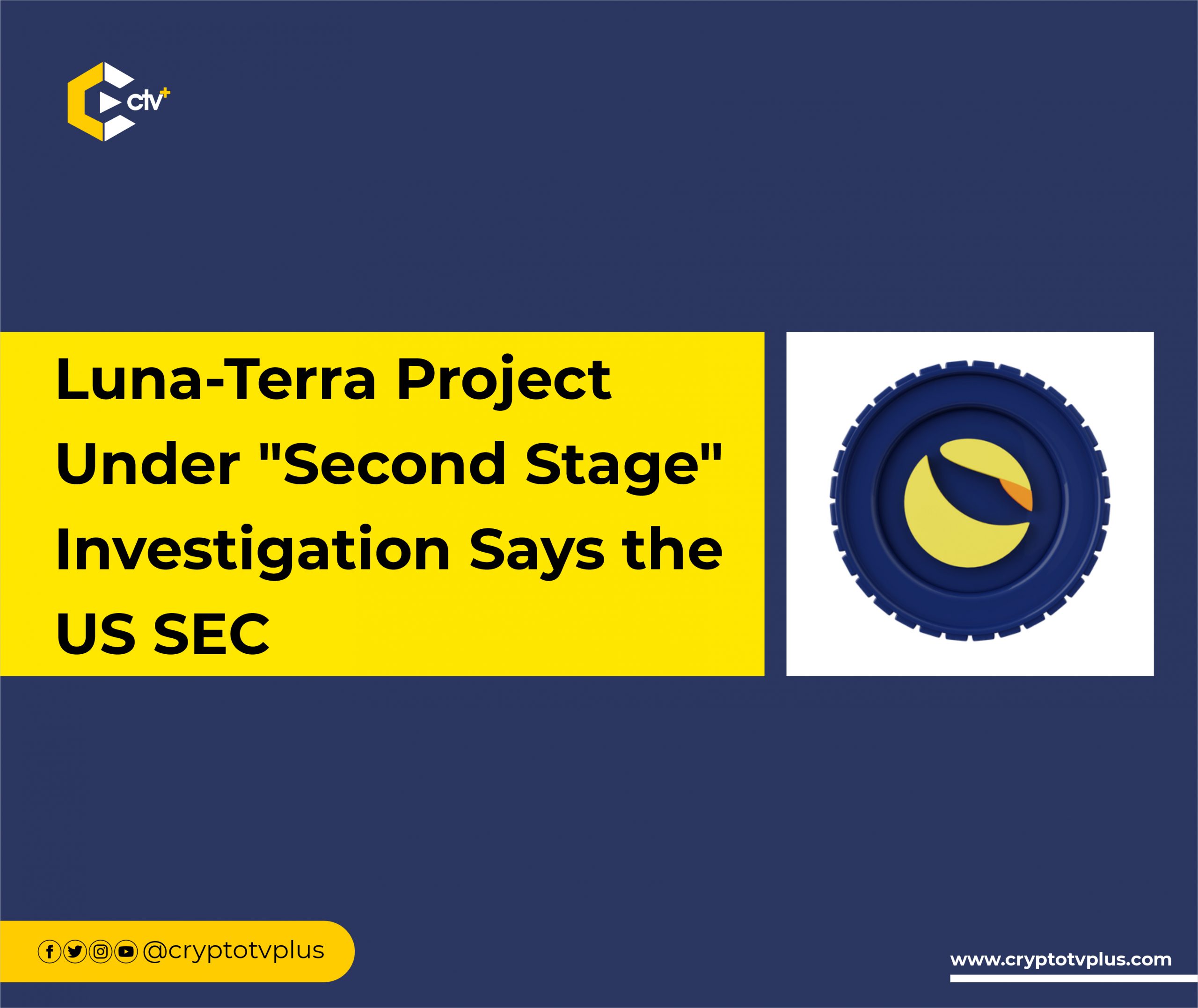 A lot seems to be going on with the Luna Project that crashed a few months ago as the US SEC is making a second move to investigate the project that lost more than $39 billion in value. A Luna user alone confessed to losing about $450,000 in the crash.

Before the crash of the project, the US SEC issued a subpoena to the CEO of Luna, Do Kwon, in September 2021. “The SEC wanted Do Kwon and TFL to appear before it and prove that Terra’s crypto tokens are not securities registered illegally,” says CryptoBasic.com Findings were been carried out to know the connection of Do Kwon with the Mirror Protocol which happens to be a creation of Terraform Labs.

In response, Do Kwon appealed against the call and subsequently refused to appear when the court ruled in favour of the decision held by the SEC.

Do Kwon, Terraform, Korea, and the US

A few days ago, the South Korean Government placed an embargo on any Terraform employee who wants to leave the country as investigations are taking place on the collapse of the same project. However, Do Kwon is reported to neither be in South Korea nor the US.

After the collapse of the project, Luna 2.0 was launched with the name Luna Classic, and has been listed on several exchanges including Binance, and FTX although Coinbase is yet to list it.

The US SEC, which is responsible for regulating the securities markets and protecting investors, is asking for “documents relating to the identity of LUNA tokens and their holders as well as their public keys.”