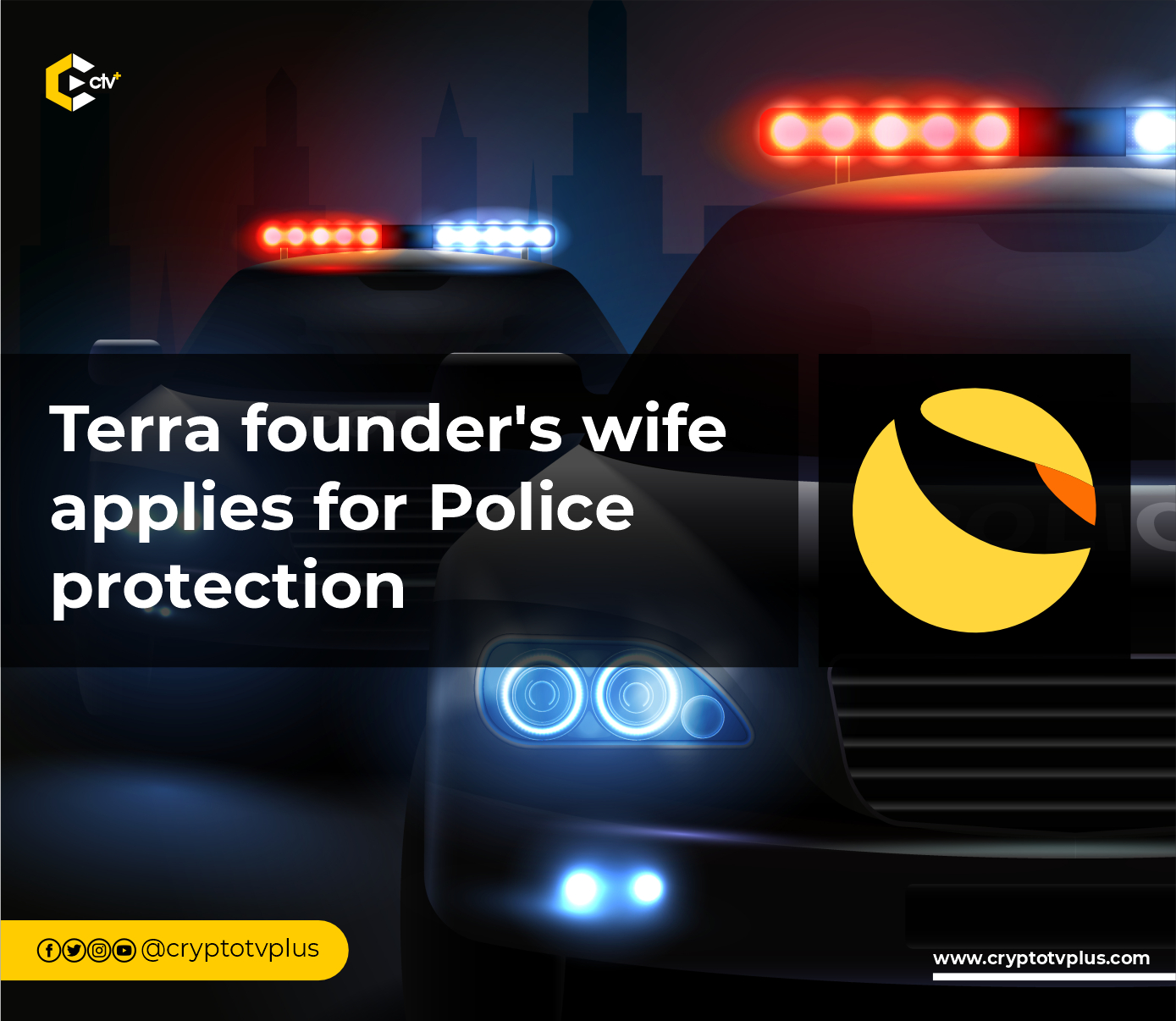 The wife of the founder of Terra, an embattled blockchain network and algorithmic stablecoin issuer Terra has applied for police protection according to report.

Do Kwon, the founder of Terra, the embattled blockchain network, has been trending on social media for days following the collapse of the network,and confidence in the assets issued by the blockchain.

Terra has been on a continual crash following an alleged attack on the network which caused the two native assets of the blockchain to lose market support. These two assets are the $LUNA coin, and the UST algorithmic stablecoin.

What this means is that unlike cryptocurrencies like bitcoin, these stablecoins are expected to remain at par with the US Dollar or whichever fiat currencies they are pegged to.

Most stablecoins are backed by fiat. The design of the UST stablecoin in the Terra ecosystem is such that it operates hand in hand with the $LUNA cryptocurrency.

Following the alleged attack on the network, the UST stablecoin slowly and then in a shocking move lost majority of its value in what is known as depegging.

As the stablecoin loses its value, the $LUNA cryptocurrency as well began to lose its value in an apparent crash which saw it lose more than 100% of its price and falling to as low as $0.00001675 with trillions in supply.

The issue resulted in the halting of the network, which resumed after some hours.

According to reports, the founder’s wife requested for police protection after her home address was leaked.

It was reported that the Seoul City East Police received a report that an individual broke into the troubled blockchain network’s house, asked the wife whether Do Kwon was at home.

This isn’t the first time founders have been gone after, and may not be the last. The wife has applied for protection from the police in order to preserve her family from aggrieved crypto investors.

Myria: Build, Explore and Play in the Myriaverse