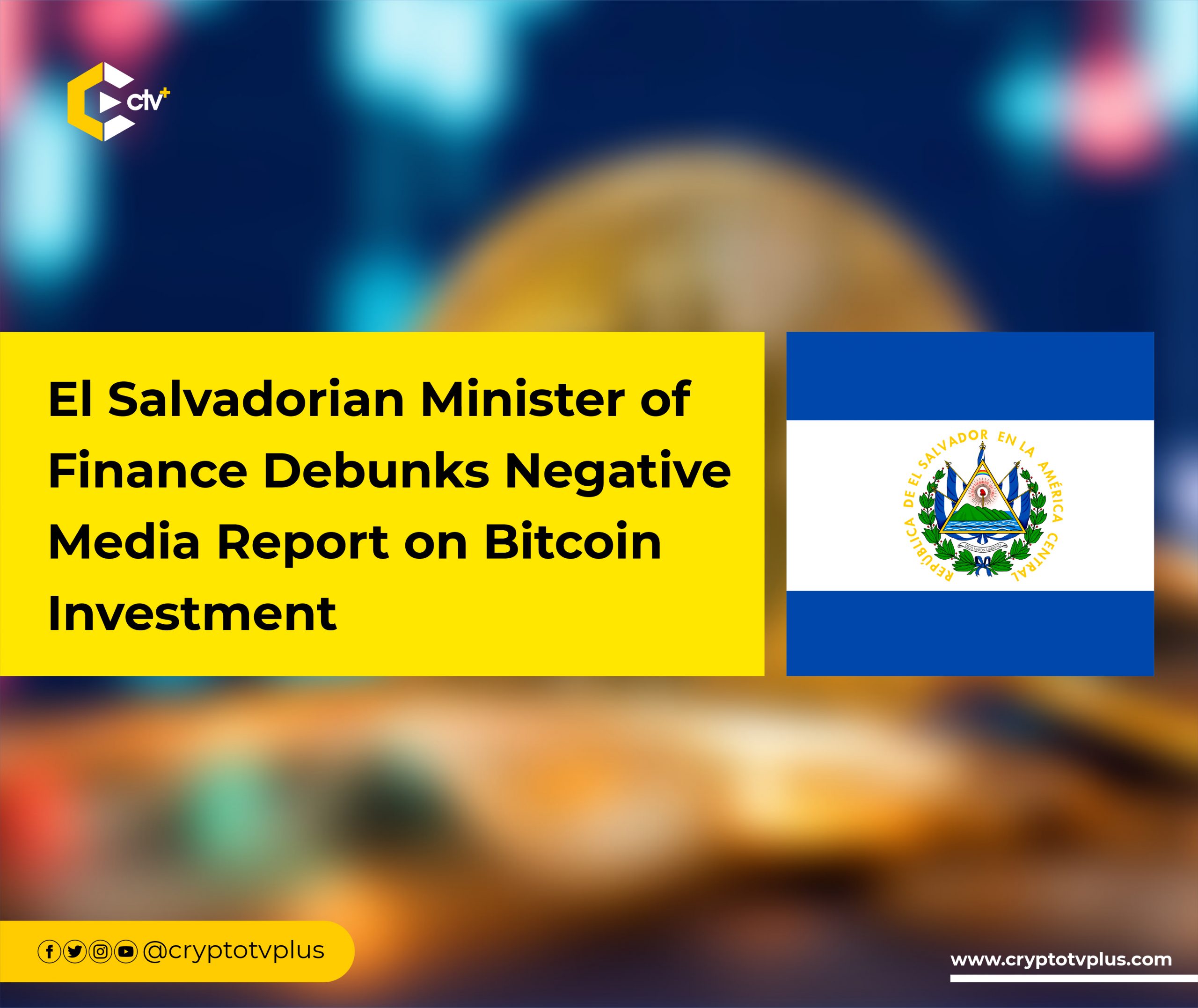 The Finance Minister of El Salvador, Alejandro Zelaya, has pushed back at media reports saying that the country is experiencing losses from its Bitcoin investment. It’s known that the country, led by the Pro-Bitcoin personality, President Nayib Bukele, became the first nation to adopt Bitcoin as a legal tender. And since then, there have been reports explaining the downside of the move by the nation.

About nine months ago, the President disregarded similar negative reports from the IMF on the reason why its Bitcoin merchandise is failing. IMF’s Board of Directors have the injunction by urging “the authorities to narrow the scope of the Bitcoin law by removing Bitcoin’s legal tender status.” The reasons stated included “large risks associated with the use of Bitcoin on financial stability, financial integrity and consumer protection.”

In the recent reports, Alejandro Zelaya supporting the stand of his nation insisted that there have been no losses from their investment since none of the over 2,300 BTC assets have been sold. He also noted that the reports given were based on biased views of several media brands on Bitcoin.

“I have even seen Deutsche Welle,” he said, “… seen biased reports, it says that El Salvador is being dragged down by a fiscal risk of $40 million… Our General Budget of the Nation is almost $8,000 million; $40 million does not represent even 0.5% of our budget.”

Part of his explanation for the report against the nation was that these media houses didn’t understand the investment strategy that’s been initiated by the country and so the idea is that any fall in price should amount to a loss.

Related Topics:BitcoinEl Salvador
Up Next