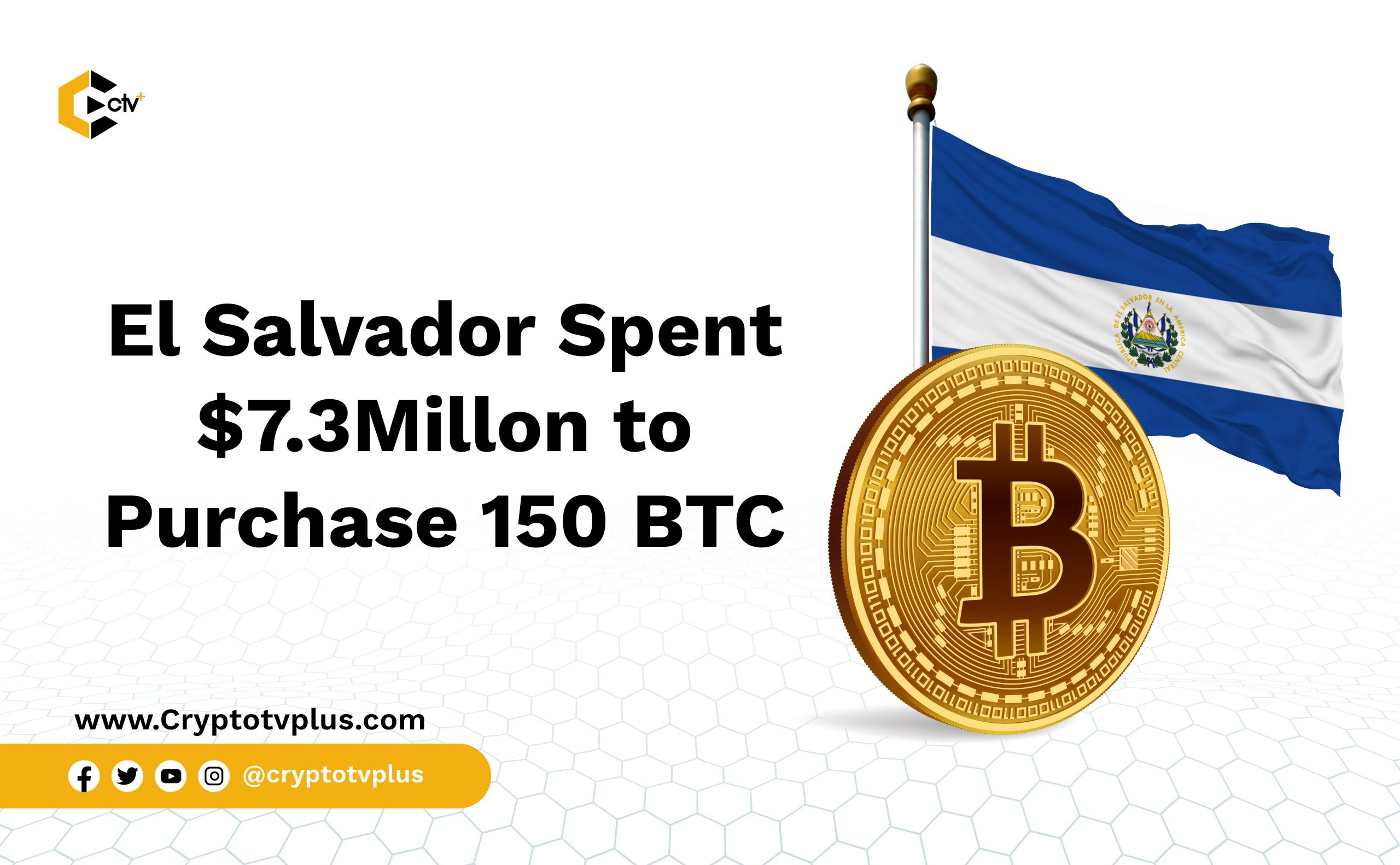 Despite Bitcoin’s most recent dump in price the one and only pro- Bitcoin president El Salvador (Nayib Armando Bukele Ortez) buys from the dip once again.

President Nayib Bukele said the Central American country had acquired an additional 150 bitcoins after the digital currency’s value went down, expanding on the cryptocurrency despite the criticism at the average price of just over $48,670.

This simply means that El Salvador spent $7.3 million to purchase the 150 bitcoins.

This is funny in a way, where some are full of criticism, others are taking advantage of it.

Before yesterday El Salvador had 1,220 bitcoins making it a total of 1,370 bitcoins.

In September El Salvador became the world’s first nation to adopt bitcoin as legal tender, a move that generated global attention but also attracted criticism from the opposition and foreign financial institutions.

Since then, the president and his administration have used every chance they get to take advantage of the opportunities in the crypto market, such as planning to utilize the BTC profits to build schools and a pet hospital.

Recently, Bukele announced intentions to build a designated Bitcoin City and buy $500 million more worth of the asset through a special bond.

It is safe to say that El Salvador is the most bullish country on bitcoin.

Despite having little level land, it traditionally was an agricultural country, heavily dependent upon coffee exports.

By the end of the 20th century, however, the service sector had come to dominate the economy. The capital is San Salvador.

If we could have 10 African presidents like Nayib, honestly I’d have options for vacation, or permanent migration…

Because I don’t see Nigeria being one of it atm…