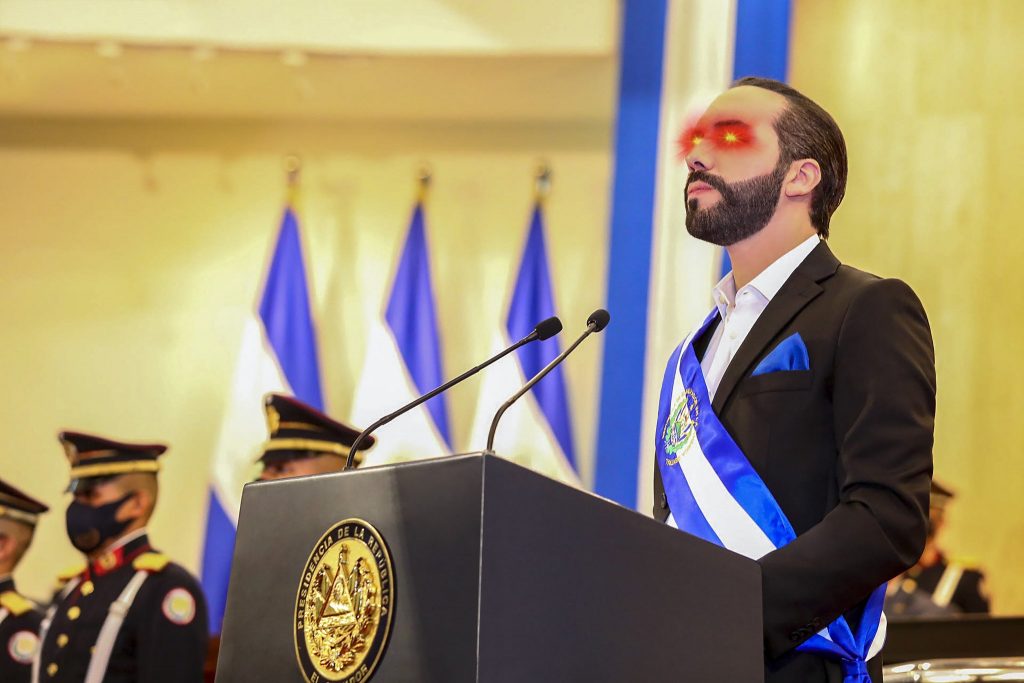 After adopting Bitcoin as a legal tender back in September, The President of El Salvador, Nayib Bukele has announced that the nation will embark on its next Bitcoin-related project which is building twenty (20) New ‘Bitcoin Schools’ using the profits it has made from Bitcoin.

This announcement was made just after President Bukele carried out the symbolic act of laying the first stone of the first public veterinary hospital in El Salvador. This was revealed on Tuesday 2nd of November by the Press Secretary via the Presidency’s Twitter account;

“When this project was started, we had not made as much money in FIDEBITCOIN [state BTC Trust account] as we have made now. So we have decided to make the first 20 Bitcoin Schools.”

The funds for this massive project will come from the surplus of the Salvadoran Trust for the Adoption of Bitcoin, FIDEBITCOIN . After being launched by Bukele himself, the FIDEBITCOIN trust account now holds roughly $150 million in reserves and is run by the Bank for the Development of El Salvador. Bukele promises that no taxpayer money will be used at all for the project.

According to reports, the construction of the 20 new schools will support the expansion of cryptocurrency education for locals and be part of the 400 schools planned for the “My New School” program. In addition, El Salvador purchased a further 420 BTC, bringing its total stash to 1,120 BTC. At current prices of $63,000, this is worth around $70.5 million.

As the knowledge of Blockchain technology and Cryptocurrency continue to grow globally, The whole world is eager to see what country will be next to adopt Bitcoin as nations are forced to compete or be left behind.

What do you think about this story? Share your comments below…

EXPLAINER: What you should know about the e-Naira