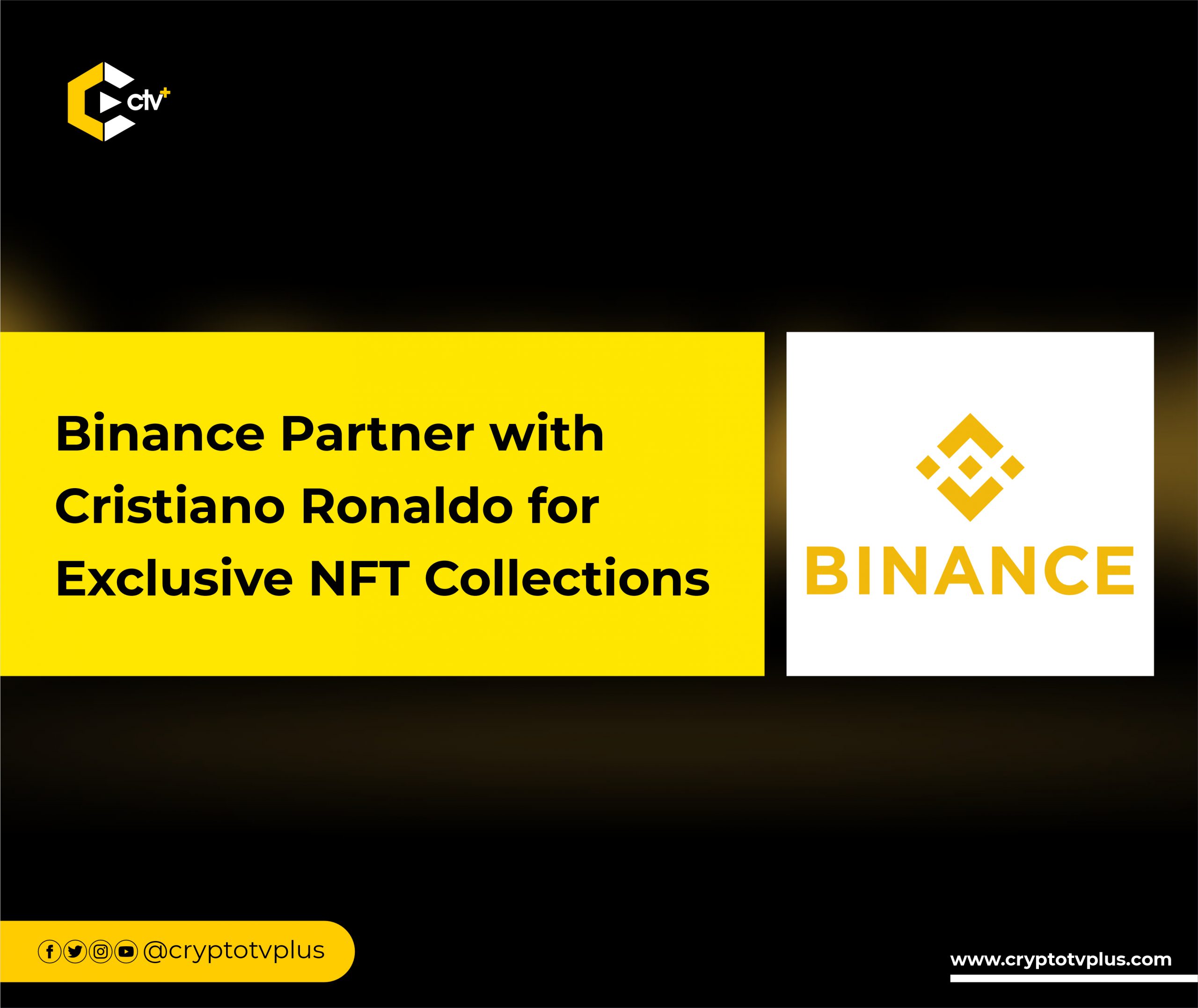 Popular football star Cristiano Ronaldo has signed a multi-year partnership with the leading cryptocurrency exchange Binance. According to reports, the partnership will see both parties launch a series of NFT collections on Binance native NFT marketplace. Registered users from supported countries will purchase the collections using the Binance Pay feature.

The first collection in the series is slated for launch later this year. And this will include designs created with input from Ronaldo. The Manchester United star has noted that his fans are more important to him than anything and that he has always wanted to be part of an initiative that will bring novel experiences. Thus, he believes fans will love the upcoming collections.

On its part, Binance is deepening its sports fandom roots. In the past, the exchange has partnered with sports bodies such as the Argentine Football Association, the Brazilian Football Confederation, and professional sports clubs S.S. Lazio (IT) and FC Porto (PT).

“Cristiano Ronaldo is one of the world’s best footballers and has transcended sport to become an icon in multiple industries. He has amassed one of the world’s most dedicated fan bases through his authenticity, talent, and charity work. We are thrilled to provide his fans with exclusive engagement opportunities to connect with Ronaldo and own a piece of iconic sports history.”

NFTs have since found their way into the world of sports, with football and basketball stars signing multiple NFT-based deals with different platforms in the space. In August 2021, rival football star Lionel Messi joined forces with Ethernity— a blockchain platform focused on increasing the adoption of NFTs— to launch a collection of exclusive NFTs.

Bentley to Release Genesis NFTs on the Polygon Network