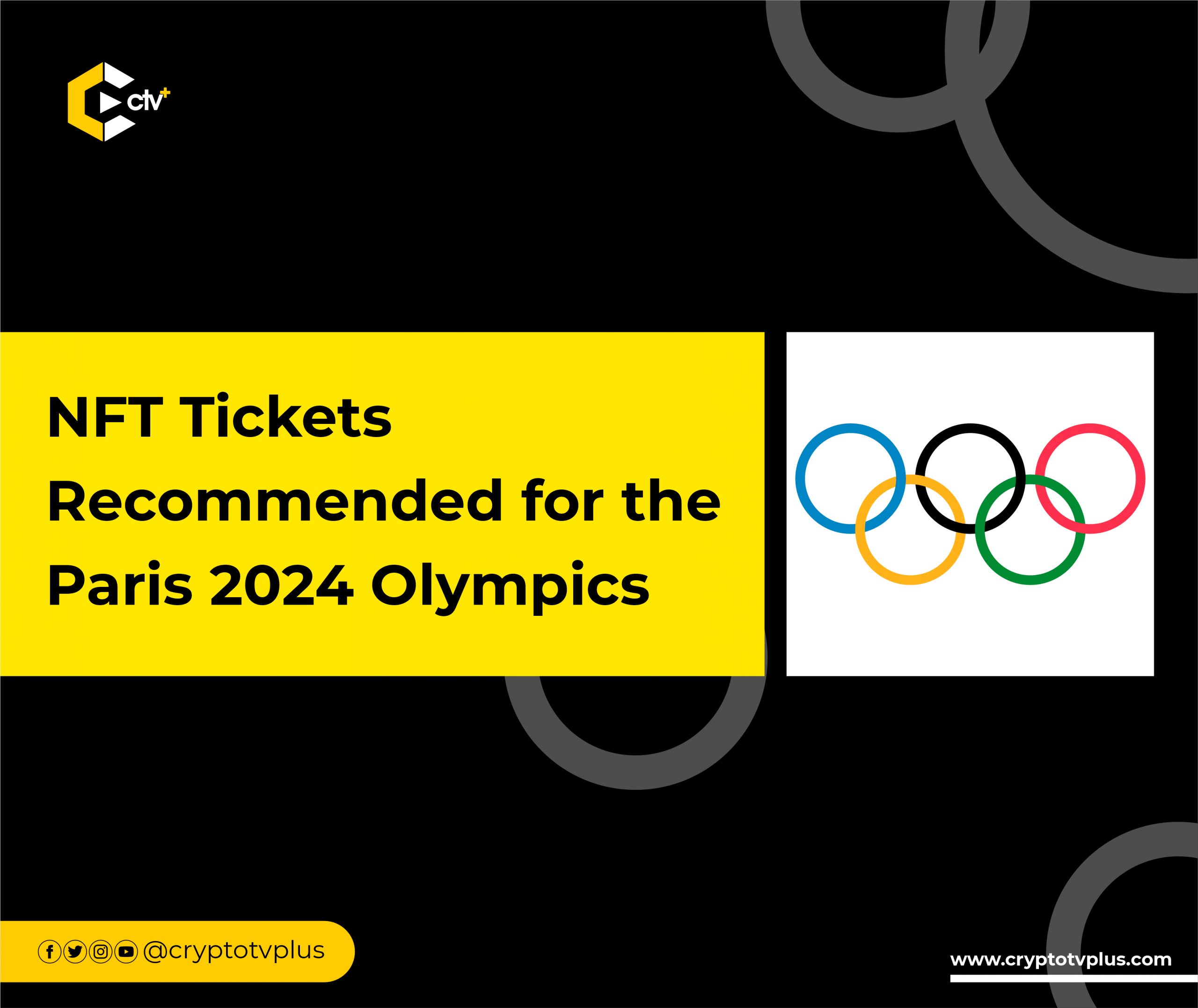 The sports world is beginning to see more applications of blockchain features, especially with NFTs in the virtual world and real world. Last Summer, the British Olympics team released its NFT collection. And now, the Olympics envoy of the French Government is recommending that the tickets for the Paris 2024 Olympics should be purchased as NFTs.

One major reason behind this proposal is to ensure safety and reduce fraudulent ticketing processes. The last UEFA Champions League game between Liverpool and Real Madrid saw a level of ticketing disorder that threatened the game. Thus,, instead of using the same method for much bigger events like the 2023 Rugby World Cup and 2024 Olympics, blockchain technology will be utilized.

To prevent such reoccurrences, Cadot explained in his report that such a system would help in the planning of events, detecting possible errors, and managing difficulties when they show up.

Attendees of the Olympics, after paying for their tickets, will get them as SMS and QR codes on their devices. These non-fungibles, which can only be used within a specified distance around the location of the event, will be sent out a few days before the opening of the event.

Michel Cadot’s 30-page report to the Prime Minister showed support for the use of technology in all sporting activities. “This coordination should be applied to other Major International Sporting Events of major importance upstream of the cut-off of the Rugby World Cup and the 2024 Olympic Games,” the report says.

“It would make it possible to prefigure the planned systems and to break in the working methods, as well as the reflexes of multi-actor management to face difficulties.”

In the coming days and years, the world of sports will use more blockchain applications to enhance projects carried out. This will span from ticketing to rewards and more.