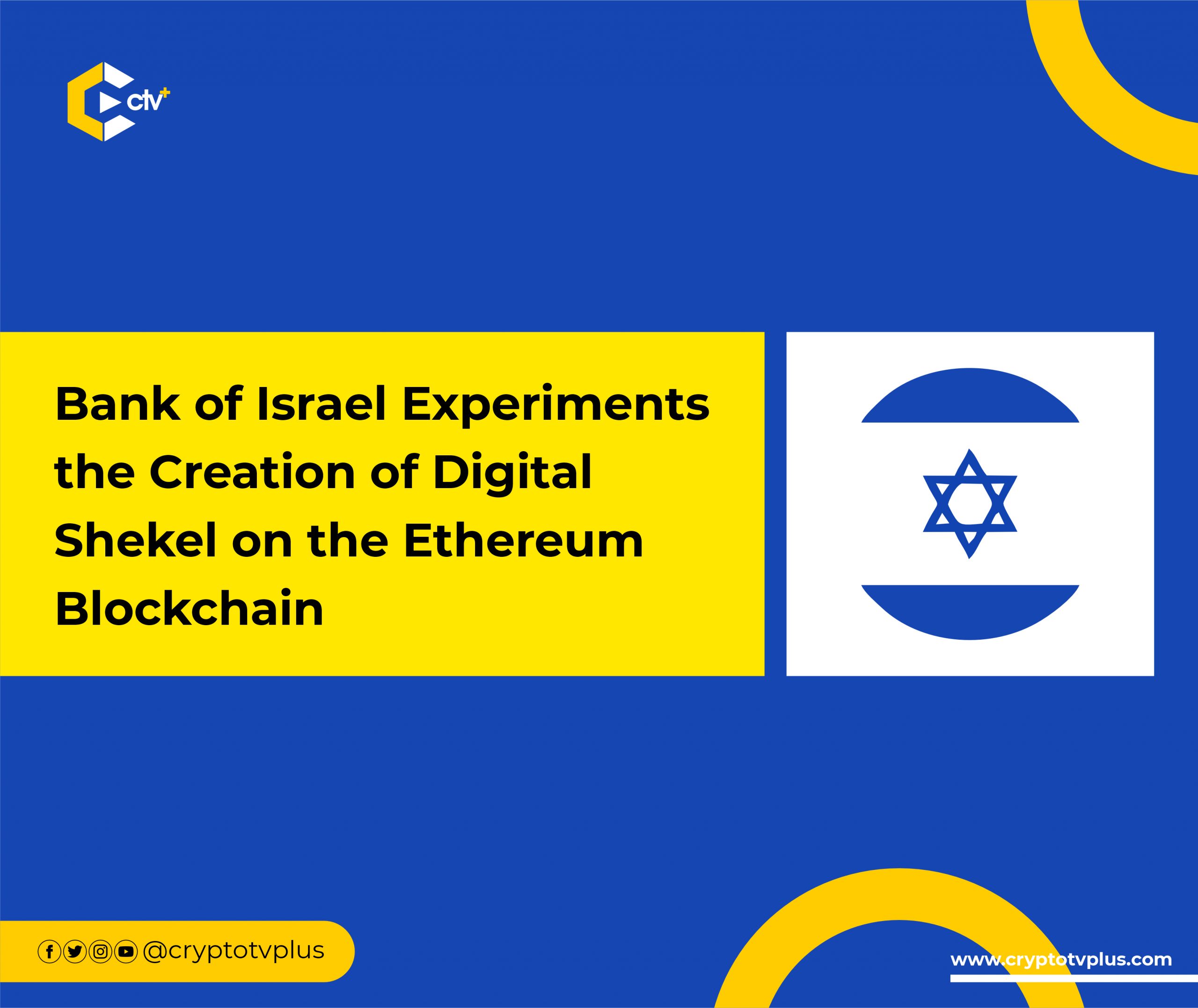 Bank of Israel is experimenting with a digital shekel project to undercover the potential the technology can deliver as well as the mode of managing the risks involved. The project which started in late 2017 has received a lot of feedback on the potential as well as risks. In one report, the general public opined that the asset if implemented must not have arbitrage.

Global institutions like the Eastern Caribbean Central Bank have tried out creating a digital currency but failed to record success. The US started a similar project of trying out one but no launch yet as the technology is still evolving.

The Bank of Israel chose to use the Ethereum blockchain for this experimentation so that their professionals can be trained on how the system works and not really because it is the best. Ethereum is built with a distributed ledger system that is open source and permits the development of smart contracts on it which is important for such a task.

Stages of the Experiment

According to the report, the first stage of the experiment highlights “the establishment of the platform and an examination of the ability to make basic transactions over it, such as issuing a digital shekel and transferring it from one wallet to another (making a payment).” Another aspect examined is the control of payments and the use of smart contracts for financial services.

In the second stage, the focus was on evaluating a technology created to help policymakers define the benchmark and control measures used for digital anonymous payments.

For the state of Israel, the findings from the experiment are meant to help explore the creation of a payment system that will maintain a level of privacy without going against the laws and authorities on money laundering stated by the Israeli authorities.

While Yoav Soffer, the CBDC project manager at the Bank of Israel,  previously said that there is no date for the release of the digital shekel, the Bank of Israel is in touch with Hong Kong on CBDC development.

Bentley to Release Genesis NFTs on the Polygon Network