How to make your first $2000 with Gamic Guild
Advertisement 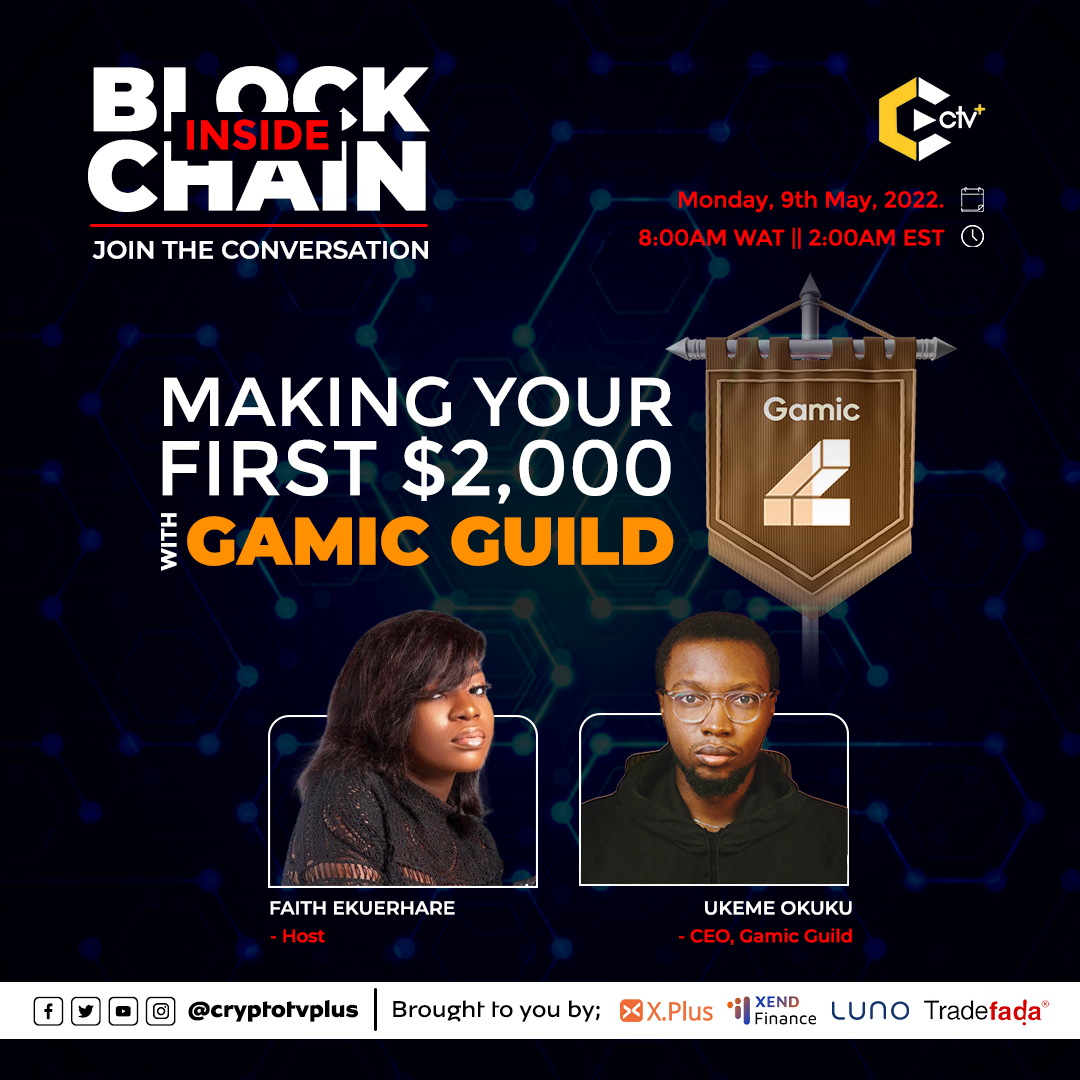 Crypto gaming is a hot topic now in a world as blockchain technology is disrupting many industries. In a general sense, a gaming guild is a group of game players who support each other in-game and out of the game, as a community. Simply put, they are an alliance in the game space and are also referred to as “clans.”

The traditional concept of gaming guilds has recently extended to play-to-earn (P2E) games. Among other benefits, crypto gaming guilds provide opportunities for those who want to try play-to-earn games but find the cost of entry too high.

Gaming guilds come with different visions. While some want to make millions of dollars through P2E games, others want to build strong communities that produce the best projects. GameFi and play-to-earn opportunities are changing the gaming industry and many gaming guilds at the forefront to offer such opportunities. One of such is Gamic Guild.

Binance Labs recently accepted Gamic Guild into its incubation program, to position the guild as the most sought after gaming guild in Africa.

Gamic Guild is an ecosystem designed to bring gamers together to benefit from Play-to-Earn games. Gamic Guild advocates a future where individuals can earn passive income from gaming and has partnered with several games and guilds to achieve this. The strategic partnerships include Avisa Games Guild, Angelic the Game, XEND finance, The KillBox game, and Ark Rivals.

CEO/Co-Founder of Gamic Guild, Ukeme Okuku was on the Inside Blockchain show to explain how gaming enthusiasts & new users can make their first $2000 playing games on the gamic platform. Find out more here

Here’s the video below:

The Inside Blockchain Show is proudly brought to you by Cryptotvplus