Understanding the Harmony (One) Blockchain
Advertisement 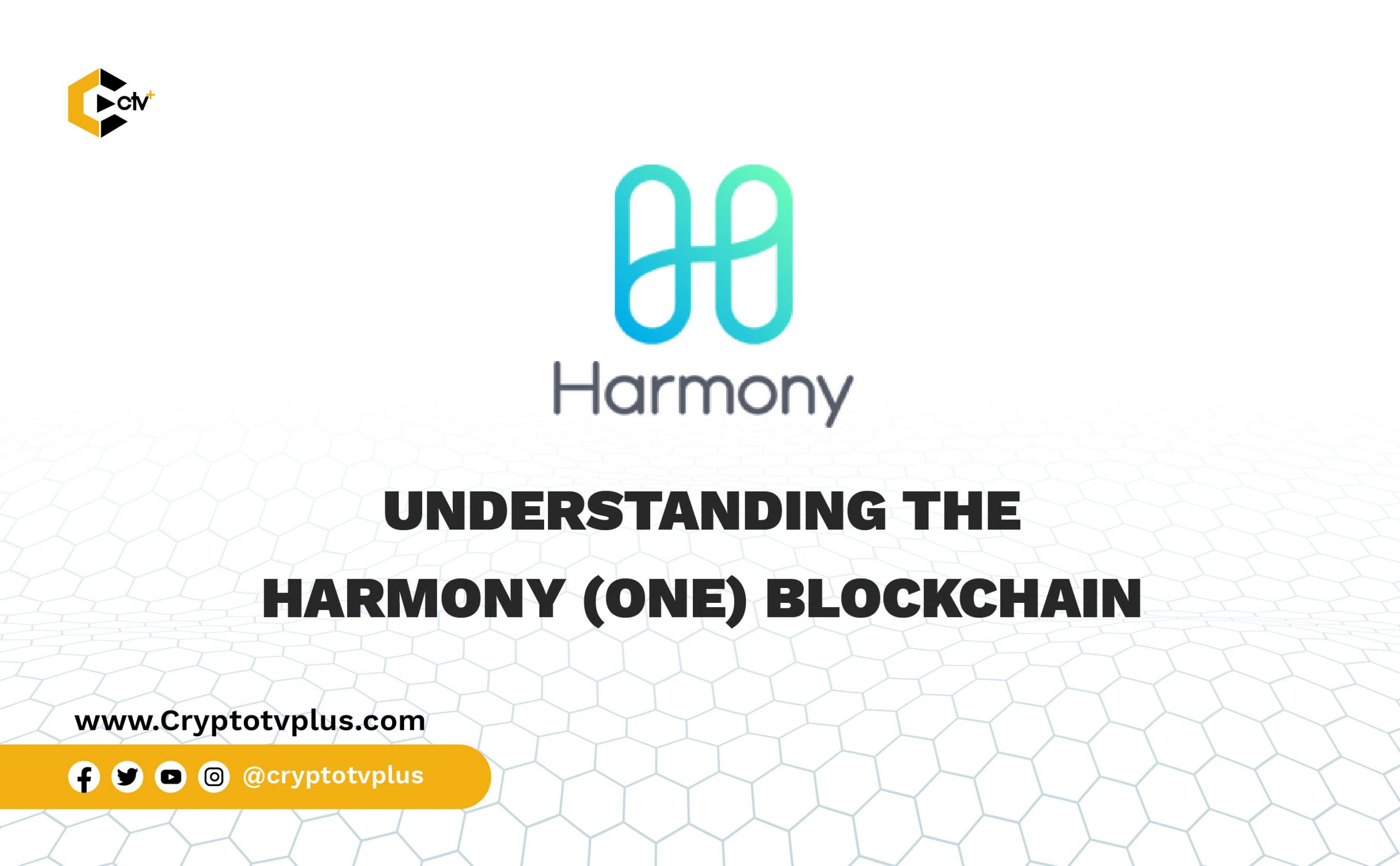 Blockchain is beautiful if permitted to use that word. The potential it has to offer is unseen yet. The costs of transactions using blockchain are millions of times cheaper than transaction costs in the traditional economy.

For example, the transaction fee for transferring over a billion dollars in Ether is far lesser than what it costs to do the same over traditional financial services. This is just one aspect of what is achievable by this revolution. Apart from Bitcoin and Ethereum, Cardano and Solana, there is Harmony ONE blockchain that is worthy of consideration in the decentralized series.

It was started by Stephen Tse (maintaining the position as founder and CEO) in 2017. Tse, while concluding his Ph.D. (focusing on cryptographic protocols and type theory) from the University of Pennsylvania joined Microsoft as a Research Intern and then in 2006, he moved to Google as a Senior Engineer where he spent four years before starting Spotsetter, a search engine project.

The user-focused search engine was bought by Apple and of course, Tse became the Principal Engineer for Apple in 2014. With this background, he founded Harmony in 2017 with team members from Google, Amazon, Microsoft, and Apple.

What is Harmony (ONE) Blockchain?

It is a layer-2 protocol blockchain designed to enhance the creation of decentralized apps with a focus on scalability and faster, cheaper settlement. With this in view, developers of the blockchain introduced Sharding into the system to help achieve the goal – scalable, faster, and cheaper settlement processes – so that blocks are created faster and several utilities can be built on Harmony blockchain. The website defines the network as a “sharding protocol with a trustless Ethereum bridge”.

‘”Sharding is a database partitioning technique used by blockchain companies with the purpose of scalability, enabling them to process more transactions per second,” quipped Jake Frankenfield, an Investopedia contributor. ‘”Sharding splits a blockchain company’s entire network into smaller partitions, known as “shards.” Each shard is comprised of its data, making it distinctive and independent when compared to other shards.”‘

Seeing more from the Whitepaper, it reads:

“Harmony provides the world with a scalable and secure blockchain system that is able to support the emerging decentralized economy. Harmony will enable applications which were not previously feasible on blockchain, including high-volume decentralized exchanges, interactive fair games, Visa-scale payment systems, and Internet-of-Things transactions. Harmony strives to scale trust for billions of people and create a radically fair economy.”

What Consensus protocol does it operate?

Consensus protocol is a format or rule that controls how nodes of a blockchain verify transactions. Bitcoin uses PoW; Solana, PoS, and Fantom, Lachesis, a hybrid of PoS.

Harmony ONE uses the Effective Proof of Stake and it is the first Blockchain to adopt this consensus protocol. It is different from other PoS mechanisms. It integrates an enhanced version of the “Practical Byzantine Fault Tolerance (PBFT) to create the Fast BFT (FBFT). This allows near-instant finality and low transaction fees,” from the academy.moralis.com.

And here’s how it functions.

In other PoS blockchains, a group of validators, with a limited number of available positions, is created who attend to the validation of transactions, hence the creation of blocks. Also, you’ll realize that the primary ways of selecting validators in the common PoS networks were by the number of stake validators have, random selection within stakeholders, and social reputation with voting. For each of these methods, there are advantages and disadvantages. However, Harmony selected the first method – based on the number of stake validators have. Why? “The stakes closely tie the validators’ incentives with the well-being of the blockchain itself…, and for the simplicity and effectiveness,” says the Harmony website.

If you consider the Cosmos blockchain, you’ll realize that the top 10 validators of the network hold more than 40% of the total stakes tokens, and to an extent that is not fair. It is risky if the 51% attack were to be planned. Looking beyond that to other PoS systems, block rewards are given based on the number of staked asset validators have.

While this looks good as it serves as an incentive for more validators, Harmony is saying that they will go the opposite direction. Instead of giving rewards based on the amount staked, it will be an even distribution of rewards. So everyone gets the same reward for being a validator. However, it’s noted that this does not annihilate the “the rich get richer” reality as validators can spread their asset as more single units.

Another step taken to make the blockchain effective relative to block rewards is to make it unprofitable for block rewards to be easily compounded. So, when a validator restakes rewards, there is no return for that. And lastly for each shard in the Harmony blockchain, validators involved are not allowed to have too large amount of asset for staking. The figure is relatively the same for all validators otherwise, a validator with a large amount of stake can easily overtake a single shard therefore affecting the network and block rewards.

The Harmony Token – ONE coin

A good point to note also is that 22.4% of the total supply of ONE token was reserved for initial seed sale. 12.5% reserves for a later Launchpad sale. Then, 16.9% was given to the Harmony founding team and developers while about 26.4% and 21.8% were dedicated to protocol development and ecosystem development respectively. Does this show a link with the equity goal of the blockchain?

The Harmony ONE token serves as a payment vehicle that runs the entire system making it possible for holders to stake in the consensus process, earn rewards as validators, pay for transaction fees, storage fees, and gas fees. Here lies the voting power is given to holders to be part of the governance of the system, controlling the development processes that have taken place, that are taking place and will take place. You can buy the token in most big exchanges like Binance, MXC.COM, and Huobi Global.

One major challenge is competition from earlier, bigger platforms and earlier faster platforms including Fantom (that’s been declared recently, to be amongst the top three chains, replacing Binance Smart Chain), Solana, Cardano, and Avalanche. The next challenge is creating a balance in the EPoS mechanism that it has chosen as some of the attributes of the changes added to the PoS system users do not cancel the weakness targeted.

In general, there’s a lot to add and remove as the entire industry is evolving. Surely, more innovations will come in and previous structures will be dropped for something better. No ecosystem is said to be the best and always will be. For now, there’s a tilt towards PoS for most chains built around the Ethereum blockchain.

Others are developing or integrating hybrids of the protocol. Harmony has proven to be a good project with a relatively large and engaging community of developers and users. What we see next will be based on the adjustment towards user needs. And those needs are never stable. What a market! What an industry!

Features of Harmony One Blockchain