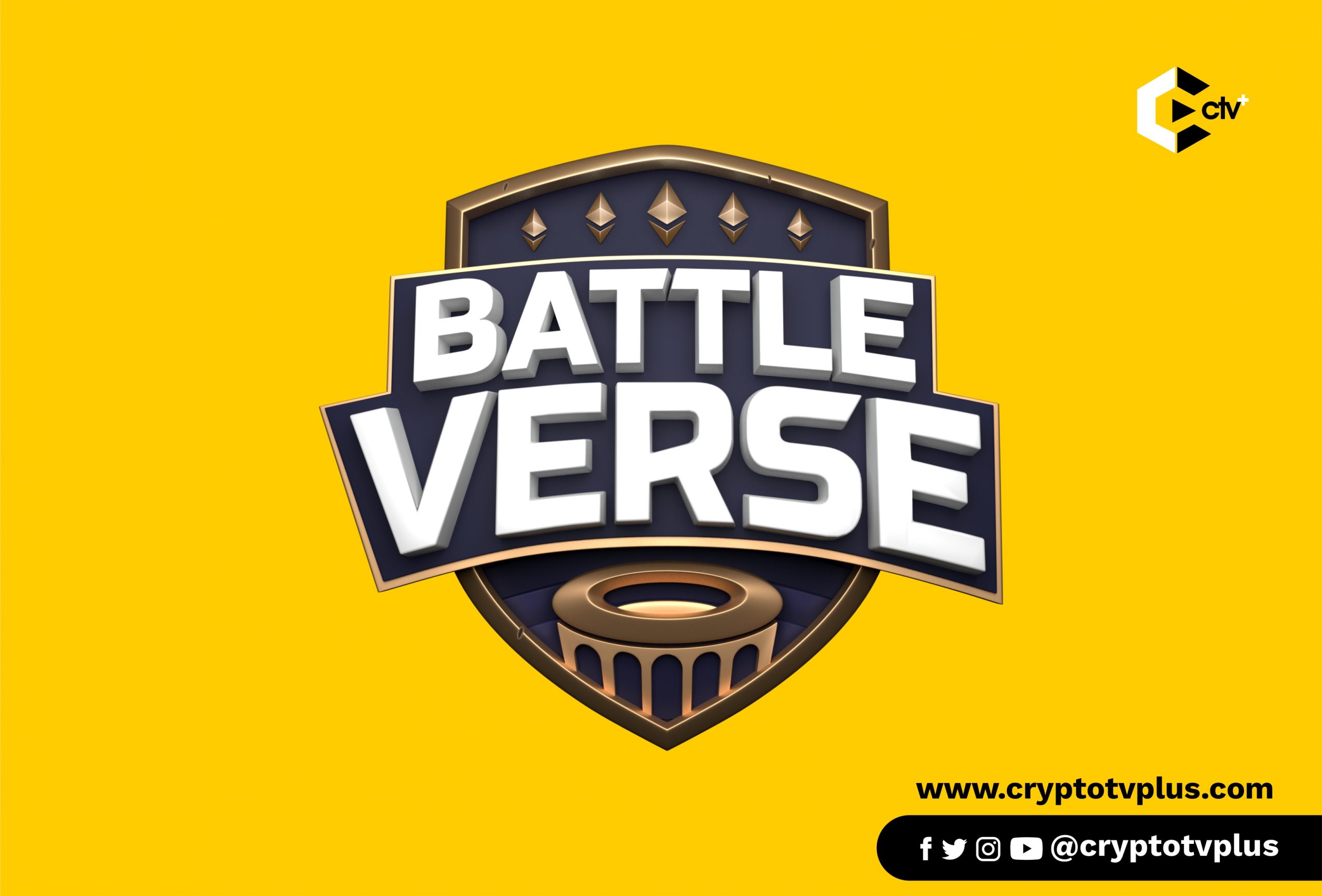 Battleverse is a free Play-to-earn online game powered by DeFi and NFT Blockchain Technology. It was launched in October 2021 and is a game of possibilities due to how gamers can discover at least a thing to their liking.

Some might decide to participate in battles for rewards and develop fighting characters in order to fight the best of the best in the Intergalactic Tournament. There is a platform where a gamer can choose the path of an adventurer or become a famous merchant throughout the galaxy, capable of selling rusty gear to any robot.

Furthermore, one can become the owner of factories and plants, underground mycelium fields and mysterious groves, bringing good and stable income. The most successful or fortunate players would  have the opportunity to breed their playable characters and find truly unique, funny and loyal friends.

Battleverse is indeed the world of wild possibilities, a fascinating feature of it is Multichain Technology – the ability to manage gaming assets by interacting with different blockchains. The economy of the BattleVerse is determined by the players.

All items that are part of the game market are available for collecting, trading and exchanging. The epic adventures in the BattleVerse begin by acquiring the first playable character.

To start, visit the site of the Battleverse, connect a crypto wallet and purchase your first hero during the drop of a new generation of playable characters. The hero can also be bought on the secondary OpenSea market, BattleVerse characters and other digital assets are traded there.

The BattleVerse world consists of isolated regions(planets) according to the type of conditional races, where six most diverse types of creatures with recognizable features from mythical and real worlds live, develop and compete.

The main task of these six races is to participate in fights, develop and win the Intergalactic Tournament in order to get the opportunity to breed characters of different types and breed new unique heroes.

The universe of the game is divided into Inner and Outer worlds.

There are several inner worlds. They represent the home planets of characters of the same species, designed to conduct monarchical game activities in Player VS Player(PvP) and Player VS Environment(PvE) through local intraracial battles, quests and earnings on predicting the outcome of battles between the most famous characters.

For civilians of the planets, it is possible to obtain game assets using various racial structures and territories.

Numerous opportunities to develop and realize the potential of characters make gamers advance in the game and take an active part in the economic scheme of BattleVerse.

In the outer world controlled by the Quzers, Intergalactic tournaments are regularly held for the strongest fighters of all races.

There are serious admission criteria to participate in this tournament. But, how tasking and hectic the selection process for participants is directly proportional to the reward. Fighters participate in the tournament to achieve super results and super earnings.

The Intergalactic Tournament is the place of the main battle of players from all over the BattleVerse universe with the most exquisite winner’s prize and getting the opportunity to breed their Champions with other races of the BattleVerse.

Utility purposes of the $BVC token include:

$QZQ token is a sort of gaming Stablecoin; 1QZQ = 0.01$. $QZQ is owned only by players. The project team and investors have nothing to do with it, unless they have purchased or earned some amount of game currency on the same terms as the rest of the BattleVerse players.

This principle of operation provides the ability to organize a game with a stable rate and a full understanding of earnings for each event or farming. The $QZQ token can be purchased on the in-game exchange/trading platform for $BVC.

Note: $QZQ is not listed on external or third party exchanges.

$QZQ tokens can be managed directly in the game, as well as using a game wallet, or exchange.

The token can be acquired in several ways at once;

Every action in this wide game world, be it battle, farming or completing missions and quests, generates income. The remuneration for players’ achievements in BattleVerse are in-game $QZQ tokens, which can be used to improve characters, staking and generate additional income in various in-game structures or exchange on the in-game market and exchanges.

The P2E game developers are not stopping, just at the dawn of 2022, they announced that BattleVerse will be coming to IDO and would be  presenting a fully functional first version of the game in the first quarter of the year.

Although they said it would not have all the features of the metaverse right away, still, they promised it will be very interesting and exciting. According to them, the game mechanics will be designed in such a way that players will have a complete influence on the battle results and defeat their opponents not only due to their characters’ stats, but also due to an intelligent battle strategy.