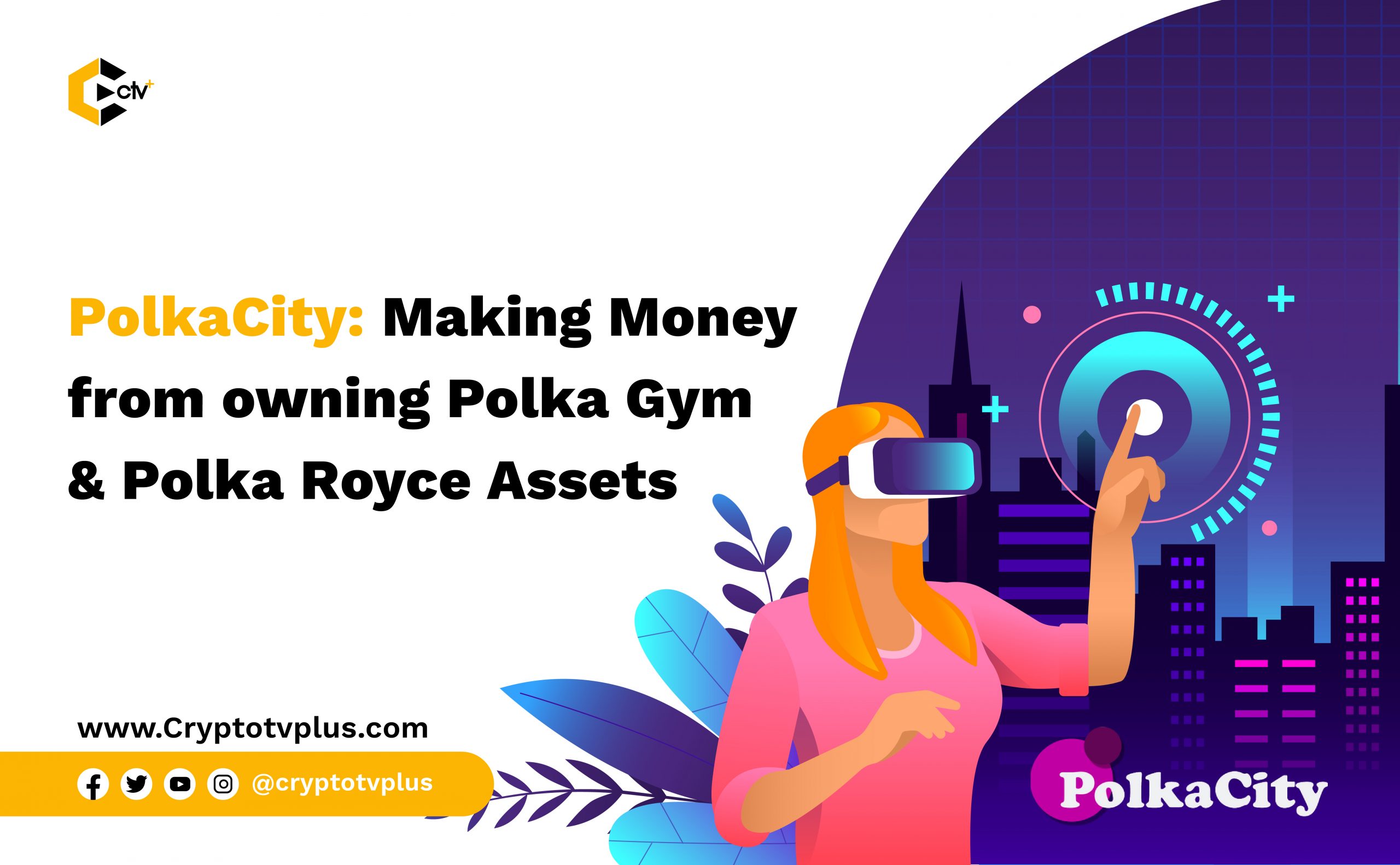 Building on creating a very versatile metaverse, Polka City is creating assets that will make the metaverse more interactive and immersive as an experience.

Some assets are dissected below

For a price of 30,000 POLC (the native token of the polka games), you get to own a GYM in Polka City. The gym pays an incredible 130% APY. That is 750 POLC per week. Gym will be available to users of the game and will be a socialization point. Users get to build on their physical characters in the gym.

Also of note is the Games hosted by the Gym. The GYM will host VR sports games. This will allow Gym NFT owners to get a cut of the revenue generated at such games.

For example, Polka City will host Boxing VR games, where citizens who own VR headsets like the Oculus and Vive will be able to fight each other in VR. Championship fights will be played in POLC, so the winner will earn POLC. Polka GYM owners will earn a 15% cut from the earnings.

The games the gyms can hold will increase with the capacity of the city itself. The presence of a boxing ring that can be developed even further will allow the use of the gym for sporting events such as karate and taekwondo. This isn’t limited as game developers can have a field day developing what games they see fit into the gym space.

The competitions will be open to audiences and these can be streamed just like the stadium sports events and disco live music streams. Audiences can pay for the shows, or ads can be shown to non-paying audiences. All these will increase the funds available to the assets owners.

What is a social game without luxury brands and options? The Polka Royce is the ultimate luxury vehicle for the city. With only just 50 cars created and available, it is set at a price of 25,000 POLC. This price will definitely become higher as more users want a feel of the car themselves being of wealth.

The car will generate a 124% APY bringing it to about 600 POLC per week. This is nearly the same as the gym and it’s a building!!!

The car is quite the spectacle and it is something each owner will be proud to have. The limit doesn’t exist to how much the users can benefit from owning such a beautiful luxurious car.

There are other APY generating assets and these will be brought to the limelight as more gaming options are developed.