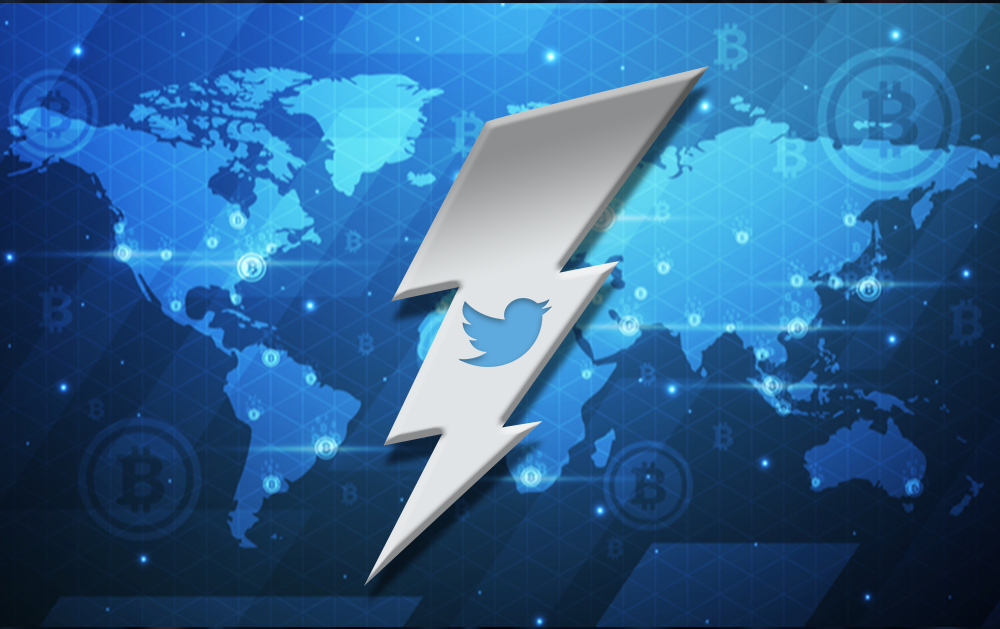 iOS users can now use the Bitcoin Tip service on Twitter as the social media platform has launched the service to be facilitated by Lightning network today. There were unconfirmed rumors about the feature last month by a Twitter user but finally the feature has been integrated. Twitter is also said to be looking into NFTs.

This feature will enable users who do not have access to cash to make monetary transactions in Bitcoin. The tip feature allows users to tip by using third-party services such as Cash App; a payment company founded by Jack Dorsey, Square’s Chief Executive Officer.

About last month, there was a rumor that Twitter was going to launch the Bitcoin tip service. A certain Twitter user who claimed to be a reference developer, Paluzzi leaked some screenshots of what the service would look like. The screenshot allowed users to add their Bitcoin and Ethereum addresses to their Twitter profile.

However, the tip feature will make use of a layer two solution, the Lightning network. The network was chosen for its fee efficiency. To send and receive tips in Bitcoin, users have to add their Bitcoin wallet addresses or lightning Bitcoin address to their profile. For now, the feature is only available on iOS devices. The Android version would be released soon according to Product manager, Esther Crawford.

Speaking at a press conference today as reported by TheBlock, the product manager noted that the company is working to see people have access to cross border digital payments and Bitcoin tip makes that possible;

“We want everyone to have access to pathways to get paid digital currency that encourage more people to participate in the economy and help people send each other money across borders and with as little friction as possible help us get there.”

See also:Giveaway Scam Resolve; Bitcoin.org is back online: Will the perp be found?

She went on to note at the Press briefing that the social media platform is really open to exploring and  integrating more crypto products on its platform and there’s more to come in the nearest future;

“There’s a lot of internal enthusiasm and dialog around how we can integrate crypto throughout these different monetization features. There are other potential options that we don’t have in place today, but we’re really open to exploring it.”

Related Topics:bitcoin TwitterTwitter
Up Next

[…] Bitcoin payment integration came in, it was in line with what was expected by Twitter users. The feature was made to enable users who do not have access to cash to make monetary transactions in Bitcoin. […]

[…] Bitcoin payment integration came in, it was in line with what was expected by Twitter users. The feature was made to enable users who do not have access to cash to make monetary transactions in Bitcoin. […]