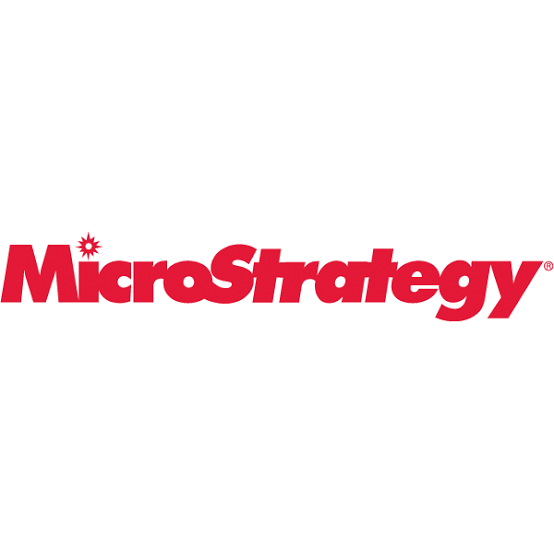 Software company Microstrategy has just purchased another fresh 5,050 units of Bitcoin to its Bitcoin holdings at 242.9 million US dollars. The announcement of the purchase was made by the chief executive officer of the company, Michael Saylor, via his twitter handle.

Each bitcoin was purchased at an average price of $48,099 per bitcoin for the latest purchase. As of today, Microstrategy holds a total of 114,042 bitcoins in its BTC reserves according to the Chief executive’s tweet;

How will the Market React to this News?

The first cryptocurrency by market capitalization, Bitcoin is currently trading below $45,000 and is down about 3% at the time of this publication. Bitcoin seems not to be reacting to the News of the purchase from Microstrategy.

The last purchase the company made was in June, 2021 when the market was in a serious downtrend. About half a billion was spent to acquire 13,005 units of Bitcoin at the last purchase. The market didn’t really bounce after the announcement.

However, there have been speculations that Q4 of 2021 will be bullish and end in greens. Can we say Microstrategy is buying the dips for the greens ?

Foreign Investors to be Exempted from Bitcoin Taxes in El Salvador