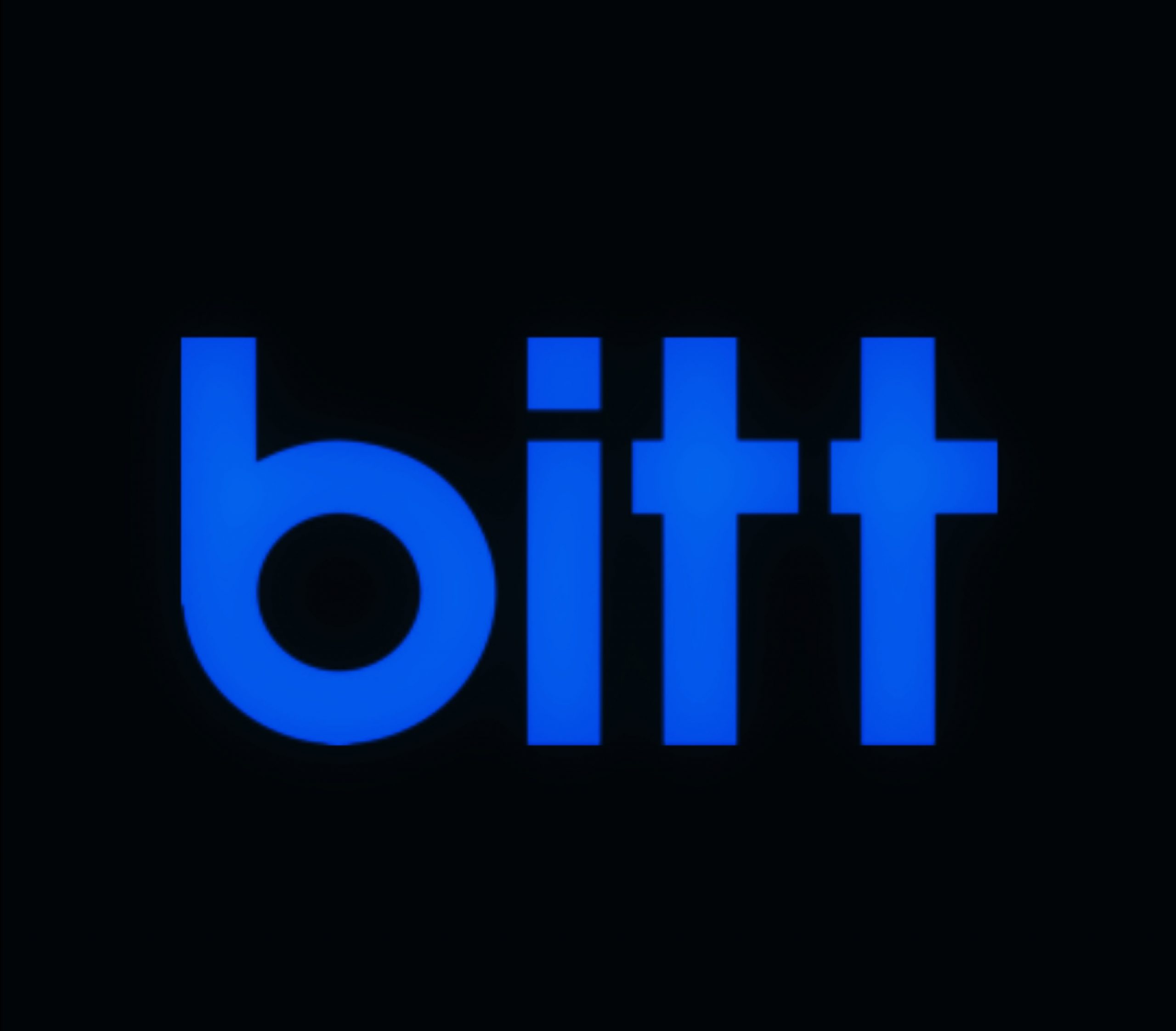 Technical Partner of the Central Bank of Nigeria (CBN) e-Naira Bitt Inc has revealed plans to establish an office in Nigeria. This was revealed in an interview with local media.

The Bitt Inc CEO, Brian Popelka has it believes a local presence is required to best serve Nigeria and its other market activities in Africa.

The company has emerged as the technical partner of the CBN’s e-Naira which is expected to go live on the 1st of October, 2021 being the Independence Day.

He also spoke on rumors that CBN will own a stake in the company as part of its partnership; the CEO said he cannot comment on that or any other potential discussions related to the partnership with the Central Bank of Nigeria.

He also mentioned the project has been under development for years and has a robust and well defined strategy for deployment and this involves all stakeholders.

Impact of the e-Naira on the Nigerian economy

The e-Naira has been touted to be a unique and significant National Infrastructure in Nigeria according to the CBN. Popelka said the project would help to lower the cost of receiving and sending money and would promote financial inclusion throughout Africa.

“We have already formed local partnerships and are in active discussions with several other African countries”, Popelka said.

[…] Musa confirmed the statement of Bitt Inc’s CEO, Brian Popelka who said the company will be setting up shops in Nigeria and […]

[…] Musa confirmed the statement of Bitt Inc’s CEO, Brian Popelka who said the company will be setting up shops in Nigeria and […]

[…] The e-Naira will be managed and administrated in Nigeria through a company the CBN will incorporate known as Bitt Nigeria. While the e-Naira’s technical partner Bitt Inc., a Caribbean company will handle the technical aspects of the e-Naira. The foreign partner will also setup offices across Africa. […]