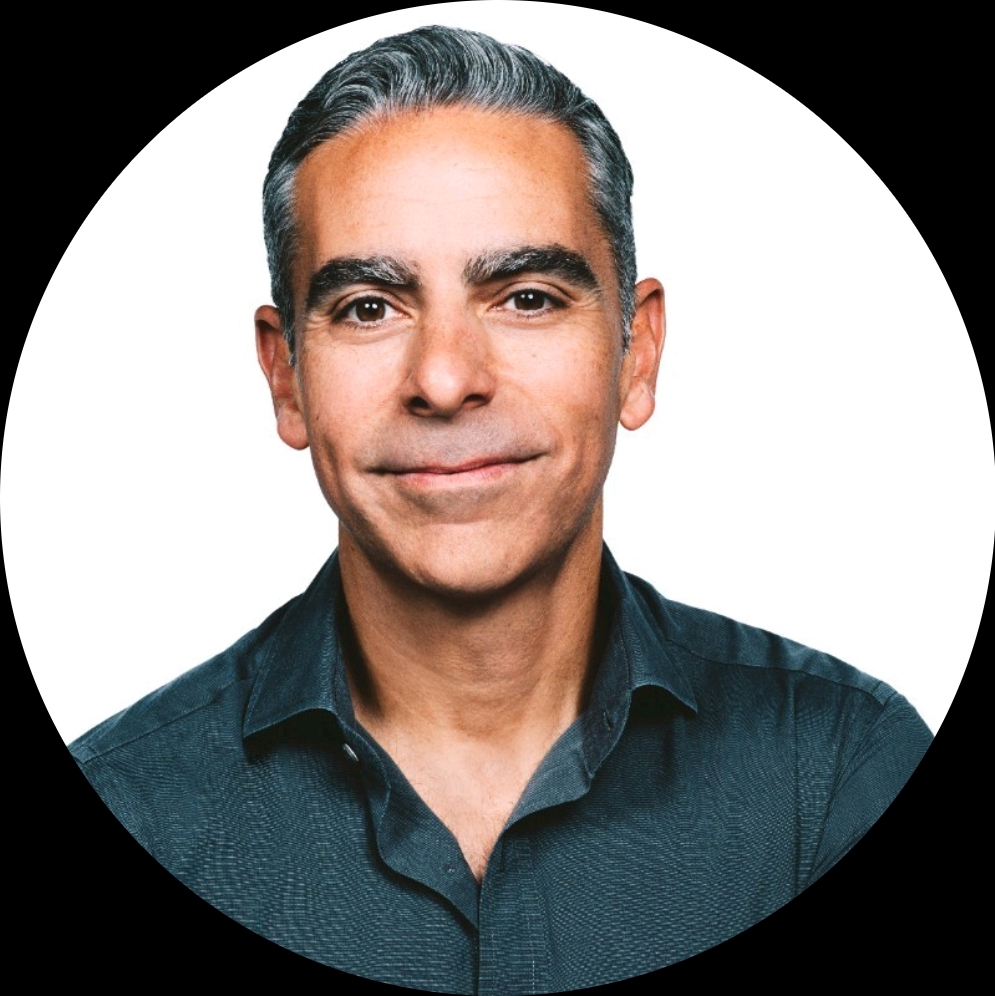 The executive, David Marcus revealed this earlier yesterday in a blog. He wrote extensively highlighting the problems of the current traditional financial system in operation. He stated that the “systems we have today are costly, slow, and not interconnected.”

He then pitched the Facebook project as the solution to the current financial barriers in the traditional economic system and noted change is imminent;

Read more:Mayor of Cool Valley to Give $1,000 in Bitcoin to each Resident but with Strings Attached, See Why

“Change is long overdue. It’ll happen one way or another. Novi is ready to come to market. It’s regulated, and we’re confident in our operational ability to exceed the high standards of compliance that will be demanded of us. We feel that it’s unreasonable to delay delivering the benefits of cheaper, interoperable, more accessible digital payments.”

The digital wallet product by Facebook is said to have been licensed in almost all the states in the United States of America according to Marcus. Also, the association in charge of the project have addressed all issues raised by the regulators they contacted;

See also:Second Largest Mortgage Company in the US to Accept Payments in Bitcoin

“It has addressed every legitimate concern that was raised on its journey to design and build a high quality stablecoin with extensive consumer protections, and a highly compliant payments network to support it – all within the US regulatory perimeter.”

Marcus also explained that now was the time for the solution that Facebook has built to cause a revolution in the financial industry;

“But before we do, I strongly believe if there was ever a chance to create an open, interoperable protocol for money on the internet and truly change the game for people and businesses around the world, it is now.”