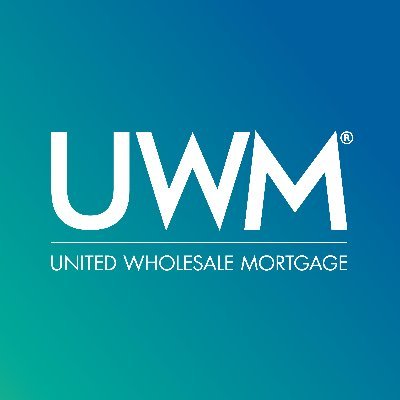 United States’ second largest mortgage company, United Wholesale Mortgage will start accepting payments in Bitcoin and other cryptocurrencies such as Ethereum from the third quarter of this year 2021.

It was revealed by the company earlier this week that it will accept payments in Bitcoins for home loans, the first of its kind in the mortgage industry. As reported by CNBC, the chief executive of the company, Mat Ishbia stated that they’ve done research on how the payment option will suit the company;

Read more:Atlas Capital partners with Earnathon to build a Blockchain Campus in Africa

“We’ve evaluated the feasibility, and we’re looking forward to being the first mortgage company in America to accept cryptocurrency to satisfy mortgage payments.”

The CEO also tweeted a similar statement via the company’s official Twitter handle on Monday;

“We are evaluating the feasibility and requirements in order to accept cryptocurrency to satisfy mortgage payments.”

He further stated in the report that the mortgage company is looking at the third quarter of 2021 to start accepting payments in cryptocurrencies and efforts are being made to launch before any other company;

“That’s something that we’ve been working on, and we’re excited that hopefully, in Q3, we can actually execute on that before anyone in the country because we are a leader in technology and innovation.”

However, the company has not specifically stated what would be done with the cryptocurrencies whether they would be held or converted to Fiat. It is also said to have disclosed to CNBC that it will be accepting bitcoins and  that evaluation of Ethereum as well as other cryptocurrencies  is in the works.

Mayor of Cool Valley to Give $1,000 in Bitcoin to each Resident but with Strings Attached, See Why | CryptoTvplus: DeFi, NFT, Bitcoin, Ethereum Altcoin, Cryptocurrency & Blockchain News, Interviews, Research, Shows

[…] See also:Second Largest Mortgage Company in the US to Accept Payments in Bitcoin […]

Mayor of Cool Valley to Give $1,000 in Bitcoin to each Resident but with Strings Attached, See Why – Crypto Watch Daily

[…] See also:Second Largest Mortgage Company in the US to Accept Payments in Bitcoin […]