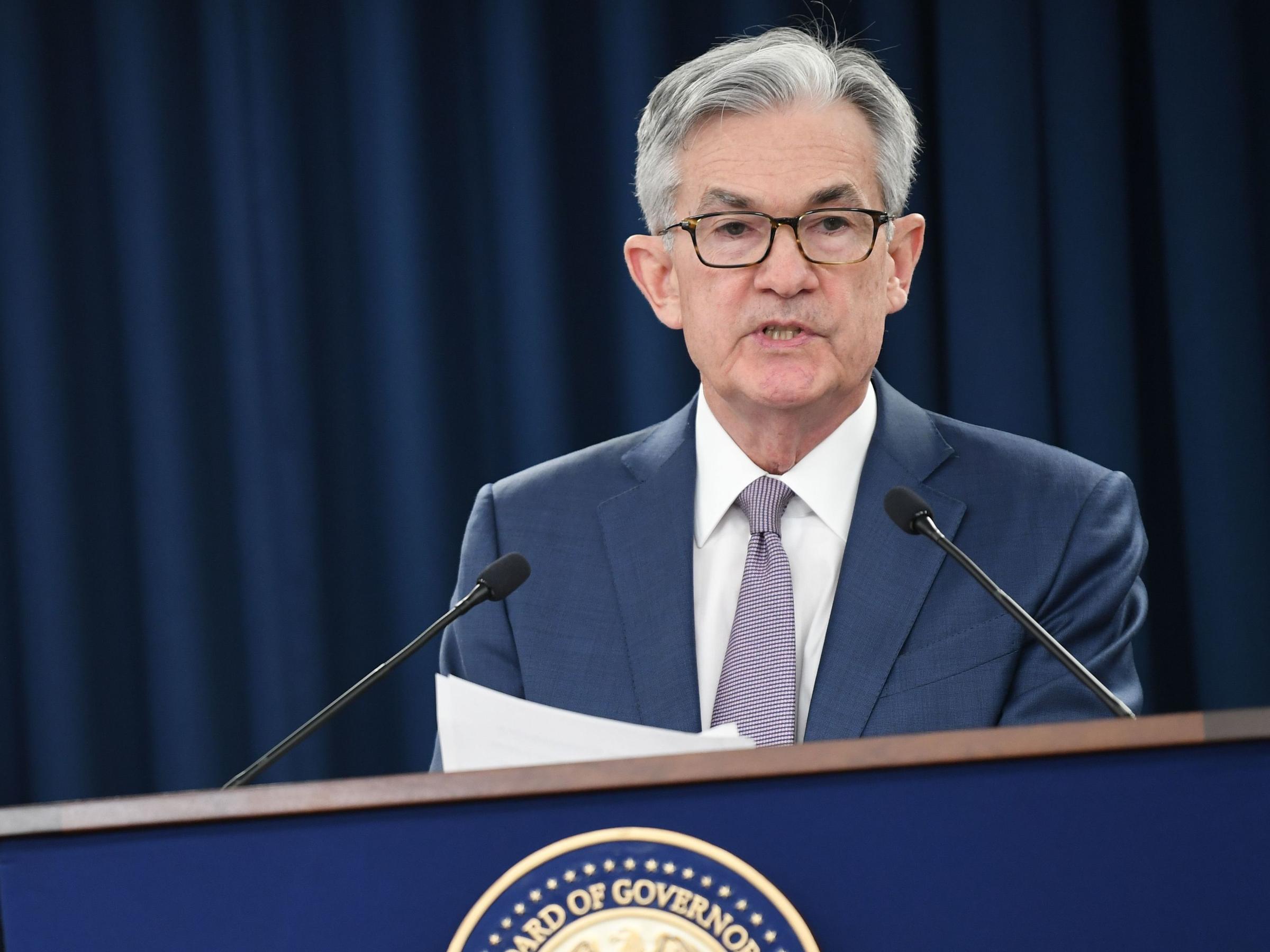 The Chairman of the Federal Reserves, Jerome Powell aired his opinion about cryptocurrencies on Wednesday 14th July, 2021 at the Congress hearing. He was biased towards digital currencies stating that the existence of a digital dollar would undermine the need for cryptocurrencies.

He disclosed this during a hearing session of the Congress to discuss whether a Central Bank-backed digital currency would be a better payment alternative to cryptocurrencies. He agreed to the stance that CBDCs are better payment option in a report;

See also:US to Fight Ransomware Attacks with Crypto Tracing and up to $10M in Bounty

A discussion document to FastTrack the  deliberation  process of whether or not the Fed will issue its own digital currency would be released in September this year according to the chairman.

Jerome further stated his skeptical stance towards cryptocurrency assets, especially stablecoins becoming major payment options in the United states during the hearing. He also stated that if they become an important payment option, there would be need for regulatory framework built for the use of stablecoins;

Read more:MasterCard and Visa Pledges their Support for Binance amidst Regulators’ Issues

“We have a pretty strong regulatory framework around bank deposits,” which Powell said, “doesn’t exist currently for stablecoins.”

“If stablecoins are going to be a significant part of the payments universe, which crypto assets won’t be “but stablecoins might be – then we need an appropriate regulatory framework,”

However, while being asked about the benefits of CBDCs during the session, he replied that the benefits are still being explored.