US Regulators to Discuss Stablecoins in a Meeting today
Advertisement 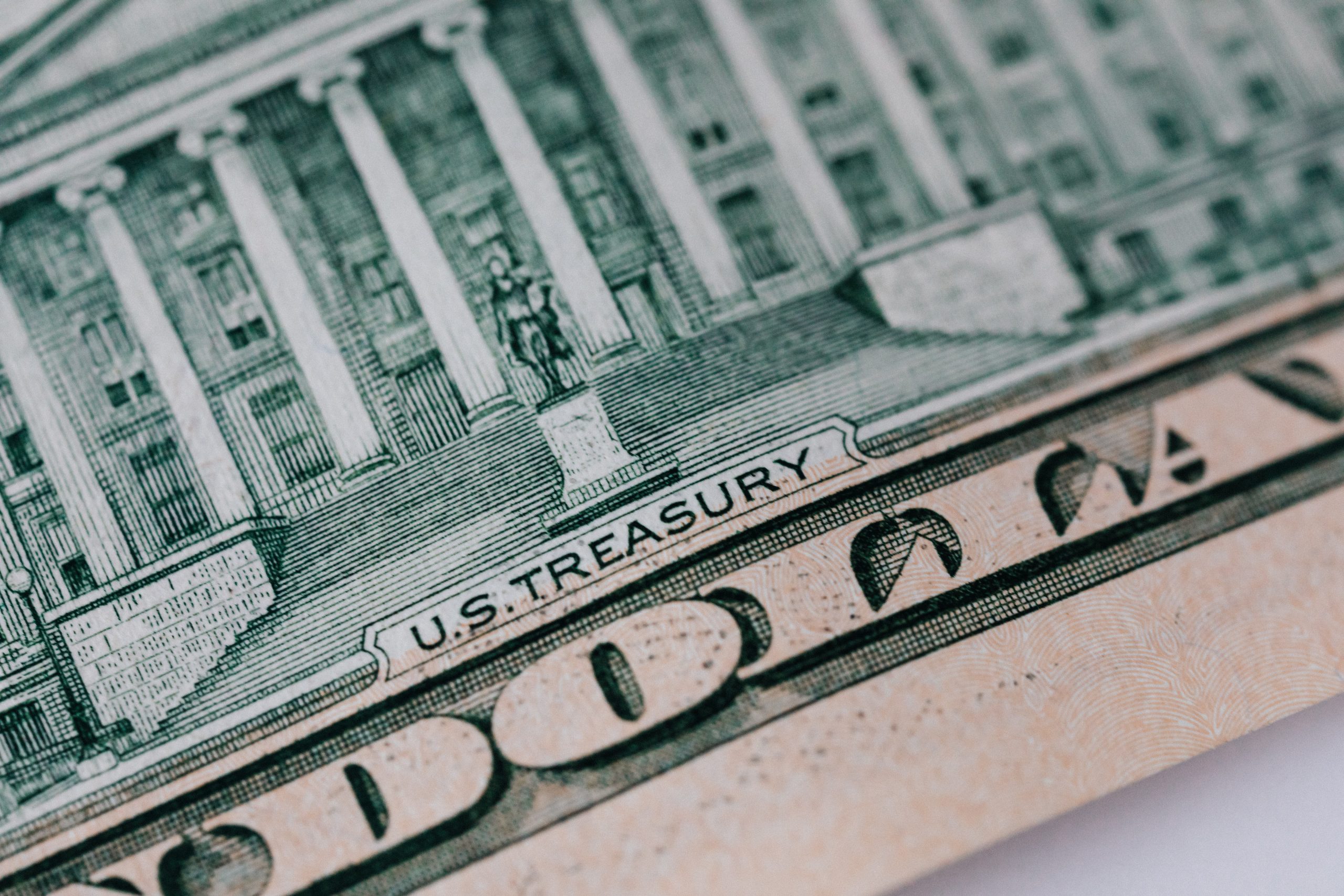 Following Japan, the US is also making plans to regulate digital currencies. The treasury Secretary of the United States, Janet Yellen has stated in a  release that regulatory agencies would meet today, 19th July, 2021 to discuss the matter of stablecoins.

It was revealed that about three agencies will be involved in the meeting.

The Federal Deposit Insurance Corporation together with the Office of the Comptroller of  Currency as well as the Presidential Group working on Financial Markets are set to meet today to discuss the benefits and potentials that lie in an economy where digital currencies are integrated.

The Treasury Secretary noted that the regulatory agencies will help to access the potentials of stablecoins in the session;

“Bringing together regulators will enable us to assess the potential benefits of stablecoins while mitigating risks they could pose to users, markets, or the financial system.”

Just like any other government, the United States is also making sure to test and run feasibility studies about the use-cases of the new technology and how it can be of benefit to the economy.

“In light of the rapid growth in digital assets, it is important for the agencies to collaborate on the regulation of this sector and the development of any recommendations for new authorities.”

The working group is to  examine the current regulation of stablecoins, identify risks and develop recommendations for addressing those risks, and also to issue written recommendations in the coming months according to the treasury.

The Fed’s chairman, Jerome Powell also gave the same stance that the benefits of CBDCs are still being explored by the country’s financial agencies.

He was on the side of digital currencies as he opined that existence of CBDCs like the digital dollar would reduce the influence of cryptos.