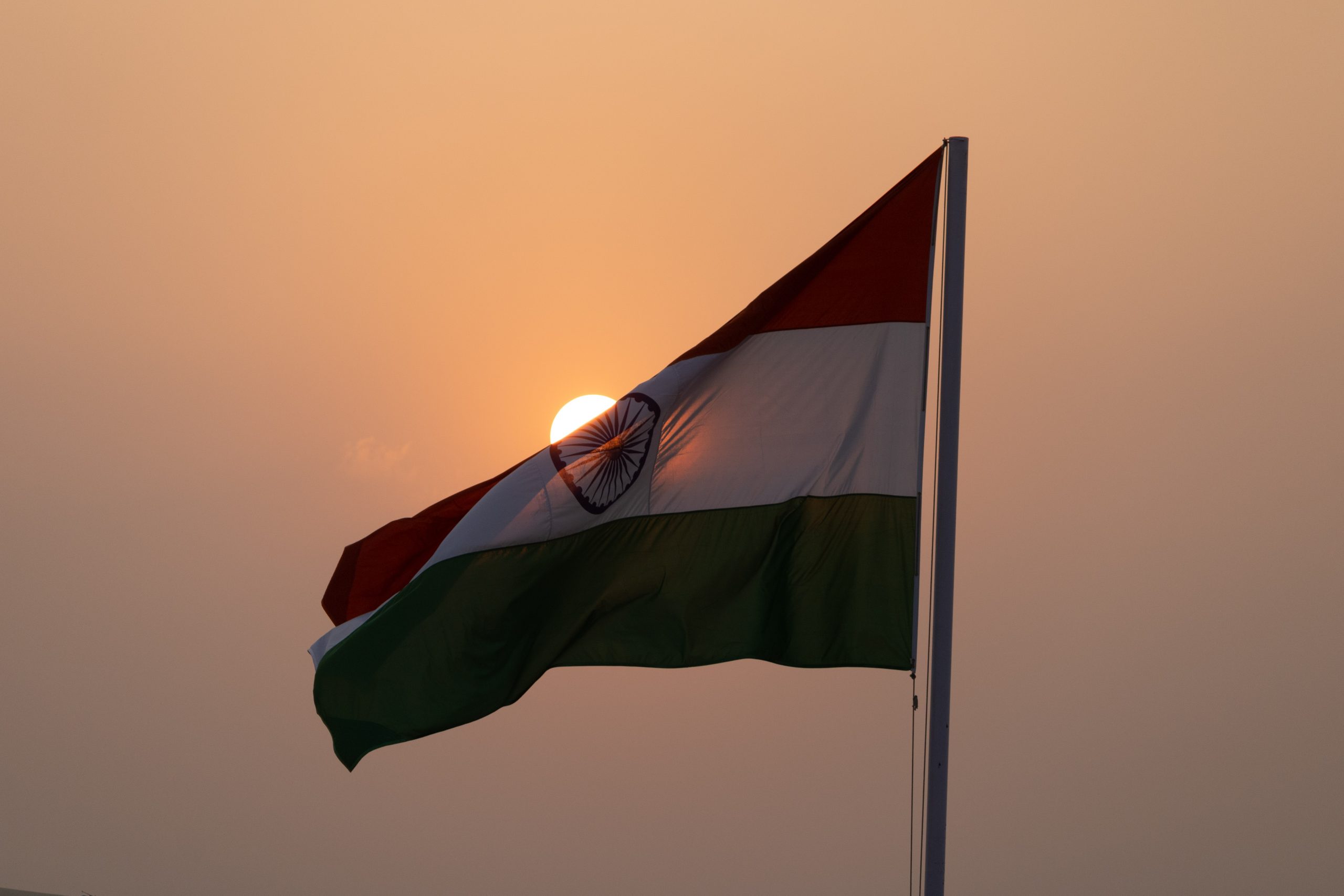 Companies in India must now disclose their cryptocurrency holdings in form of financial statements from the 1st April, 2021 when the new regulation will come to effect. This new development came to place after the Ministry of Corporate Affairs in the country amended the third Schedule of the 2013 Companies Act and it now requires Firms in the region to give details of their cryptocurrency assets.

It went into details to spell out clearly that transactions in any digital currency whether in profit or loss or deposit must be accounted and reported for;

A partner at an accounting firm, AKM Global, Amit Maheshwari has told a media outlet, the Block that the rule applies to all companies in India; both public and private companies. Maheshwari also stated that these companies are bounded by the new regulation to report their respective cryptocurrency assets to the appropriate authority in both profit as well as losses;

“I think the message is clear. The government is going to examine crypto transactions of companies”, Maheshwari said while speaking with the Block.

The new regulation is said to have been introduced following the news of the government of India placing a ban on cryptocurrency. A crypto bill was to be deliberated upon in the State’s house but was called off as the session slated to end 8th of April was ended today due to elections.

I like this article. It is beneficial for others. GST Tax Consultant In Dehradun