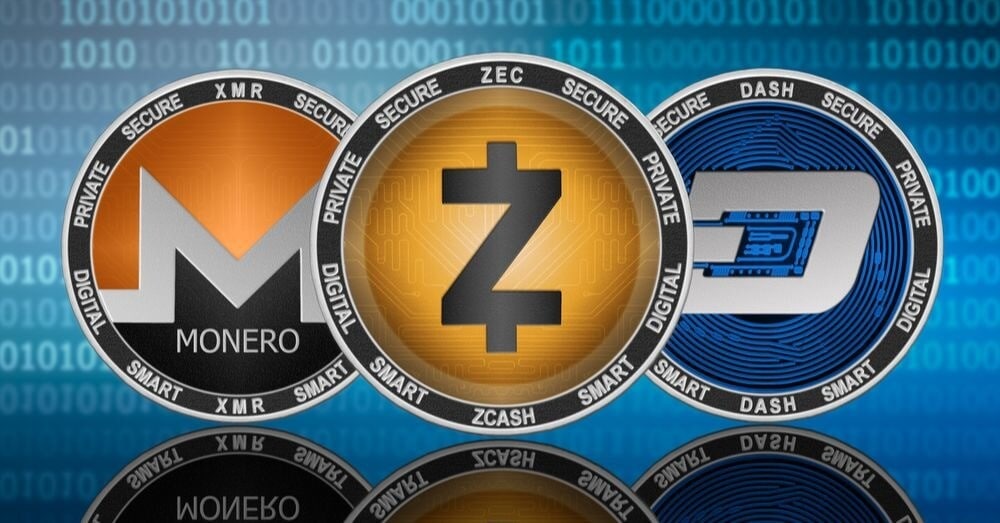 Privacy coins are soon to be deleted from the Bittrex cryptocurrency exchange according to a statement published by the exchange.

The following coins are to be removed Monero (XMR), ZCash (ZEC) and DASH (DASH). Users are expected to perform trades with these assets no later than friday, the 15th of January, 2021.

According to the exchange, after the market for the delisted coins are removed, users have up-to 30 days to withdraw their assets. However in certain instances, the period for withdrawals could be reduced.

The status of privacy coins has been a concern in the industry for some years. Regulatory bodies have been looking into the workings of these special assets and how it could be exploited for sinister deeds.

These concerns from regulators have brought attention to privacy coins. And has in time past, affected the prices of these assets. The future may seem unclear for privacy coins especially as regulators globally starts targeting them.

However, CTO of Beam, Alex Romanov speaking on the future of privacy coins said regulators will move forward in few years to adapt to the new reality and understand that privacy is not something bad but something good that people need.

According to Alex, privacy is not a bad thing but a necessary thing to protect  personal, enterprise details from unnecessary eyes.

On the Dash Nigeria Community, the Dash Nigeria Lead, Nathaniel Luz shared a statement which read “Dash is officially no privacy coin anymore.” The author argued that “the only reason DASH is falsely called a ‘privacy coin’ is because of history. Dash was the first coin to add a privacy feature to the core wallet and network infrastructure. Since then, there have been countless coins really focusing on privacy and privacy only.”

Bitcoin Achieves A New All Time High at $30k+