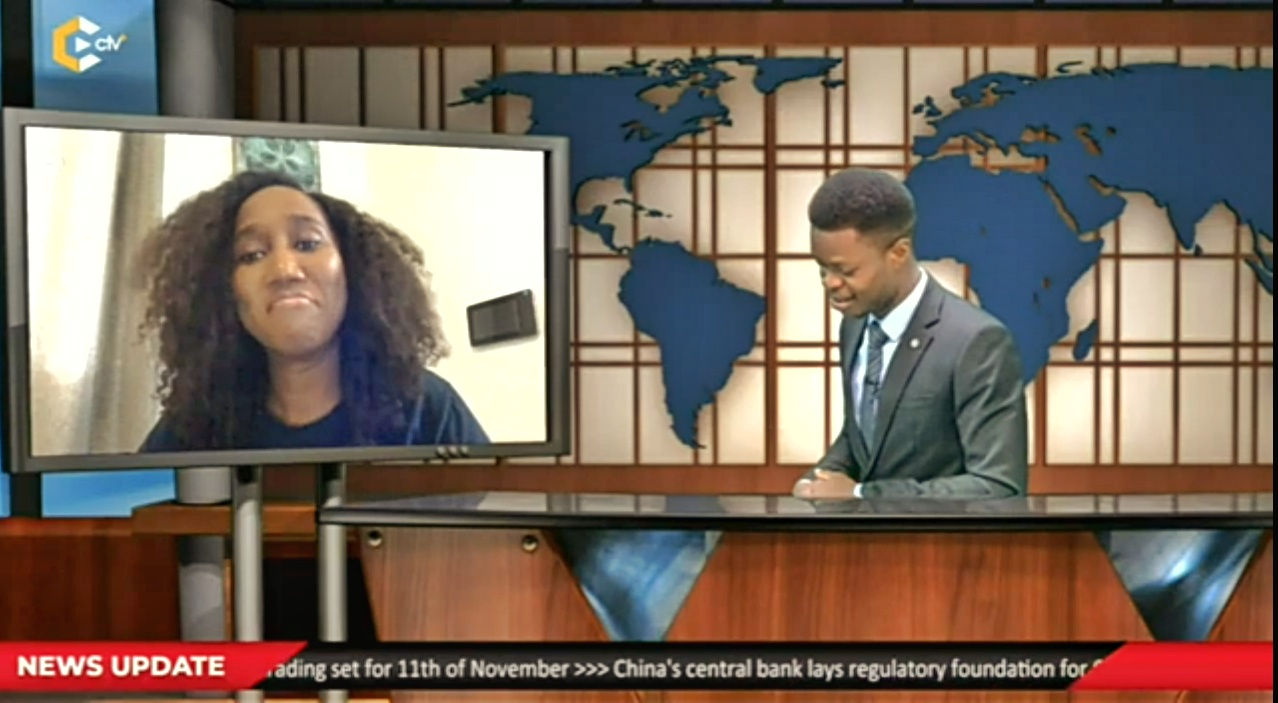 Cryptocurrency Exchange Luno has revealed it will be launching several product features in coming months.

This was made known on the 26th of October on the Inside Blockchain show on CryptoTVPlus where the Country Manager, Luno, Nigeria Owen Odia featured as a guest on the Show.

According to Owen Odia, in addition to the release of the recent Luno product, the BTC Savings Wallet, users should be expectant of several new product features in coming months.

On the choice 4% as interest rate, when pressed further by the host Tony Obiajuru, Owen Odia replied saying the four percent is good (especially) when compared with traditional financial businesses.

Luno in its statement explaining the BTC Savings Wallet said it’s a safe alternative for anyone looking to make meaningful savings on their money. The product came at a time when the traditional financial system has shown its weakness.

Watch the Program below