List of crypto exchanges with published Proof of Reserve
Advertisement 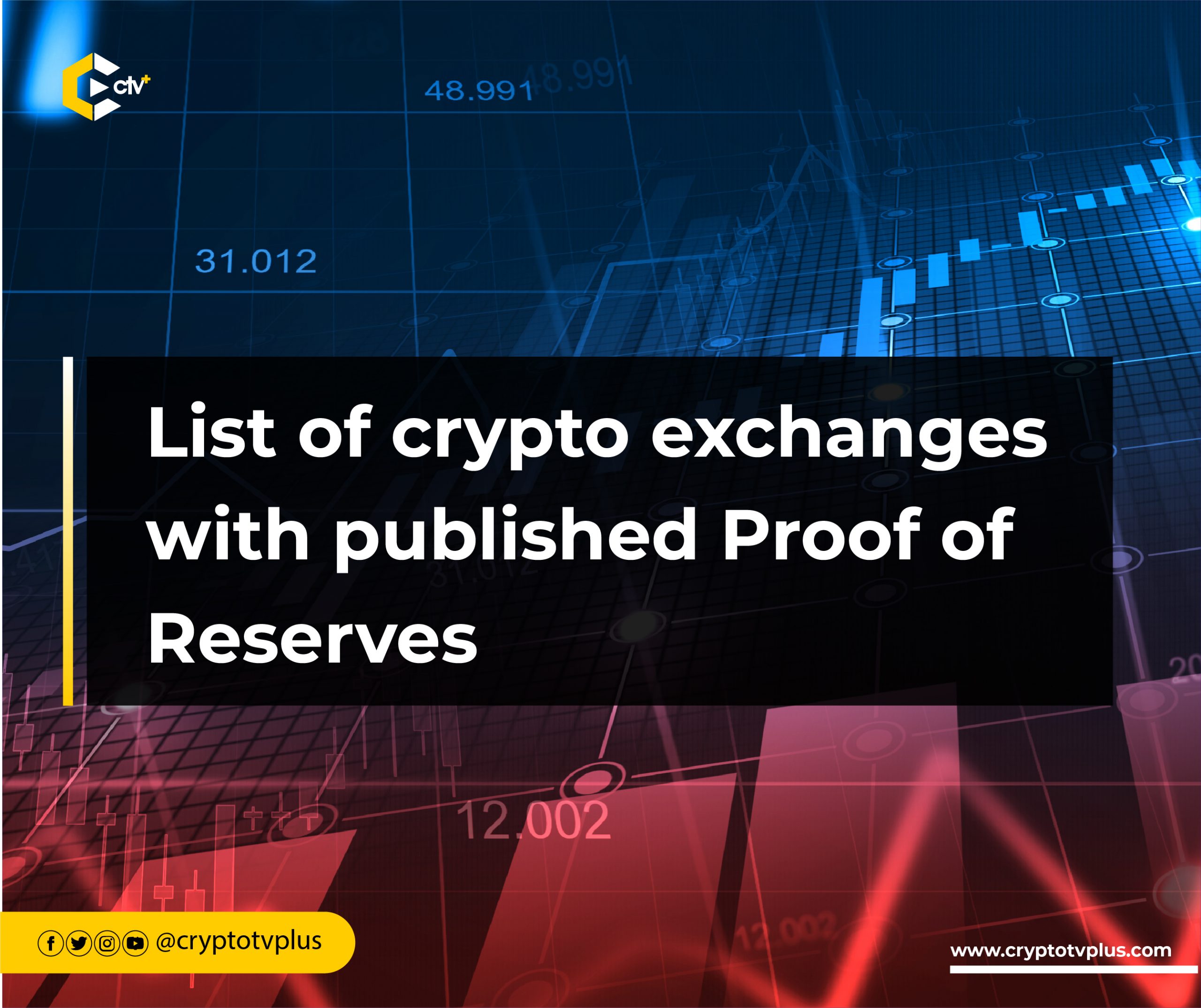 Proof of Reserves is an attestation by companies to show that their assets match what they project. So far, in crypto, this process is done by a trusted third-party agency to certify that the assets held by a crypto firm on behalf of its users are intact using the Merkle Tree system.

The concept of Proof of Reserves, which has been part of the bitcoin ecosystem, became more popular after the collapse of FTX in November. Although the idea has been used for a long while, Binance spearheaded its comeback as an  important metric to evaluate the health of a crypto exchange and which has been adopted by more exchanges and implemented

Some of those exchanges include:

Bitfinex is one of the oldest exchanges that was founded in 2012 in Hong Kong. It started as a peer-to-peer lending platform for only Bitcoin users, after which other cryptocurrencies were added.

OKX, formerly known as OKEx, is a cryptocurrency exchange and derivative platform founded by Star Xu in Seychelles. It started in 2017 and is owned by Ok Group, the owner of Kucoin as well.

On November 23, 2022, the company published its Proof of Reserves which includes

Huobi is another Seychelles-based crypto exchange founded in 2013. It currently has offices in Hong Kong, South Korea, Japan and the United States. Although the Chinese government banned Bitcoin in 2017, Huobi China still serves as a blockchain consulting and research platform.

Other exchanges include Crypto.com, Kucoin, ByBit, Kraken, Luno, and Nexo, while WazirX promised to do the same soon. As the industry adjusts to the new realities, several exchanges are expected to take the same step to improve transparency and trust for users.

Vitalik to create a Proof of Reserve protocol

Differences between USDT and USDC