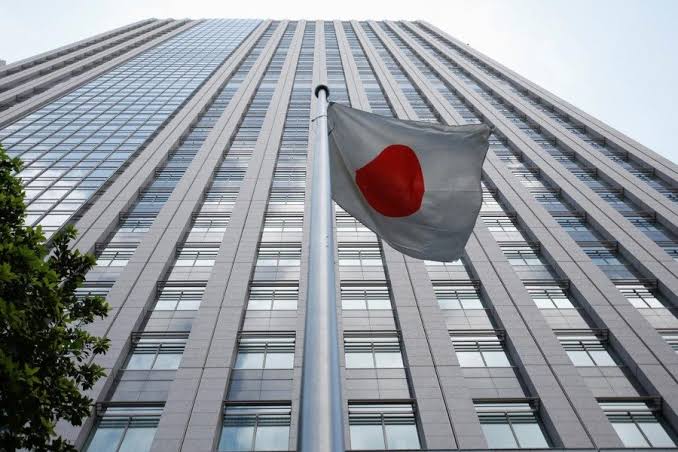 One of the Japan’s high-ranked financial regulators, Ryozo Himino, advised the nation to develop a Central Bank Digital Currency according to Reuters report. The pandemic might make states of the world adopt digital currency economy. Himino noted that Japan should have a plan to create a digital currency first before worrying about challenges that a digital currency might encounter.

“in the end, Japan must think really hard about whether to issue CBDCs because there are merits and demerits in doing so”.

It was said that Coinfomania reported last year that research on digital currency has started in Japan. A group of researchers from Apex bank were said to have released a paper on the benefits and shortcomings of issuing a CBDC according to the report.

The commissioner stated that the country’s stance on making cryptocurrencies such as Bitcoin (BTC), Ethereum (ETH) illegal might backfire on technical innovation –

“Deregulating bitcoins and other cryptocurrencies may not necessarily promote technical innovation. If doing so simply increases speculative trading, we are not taking special steps to promote cryptocurrencies”.

The effect of the Covid-19 pandemic has seen to financial institutions globally finding solutions to ease the economic wreck. Research are being made also to cushion any economic problems that might arise in the future.