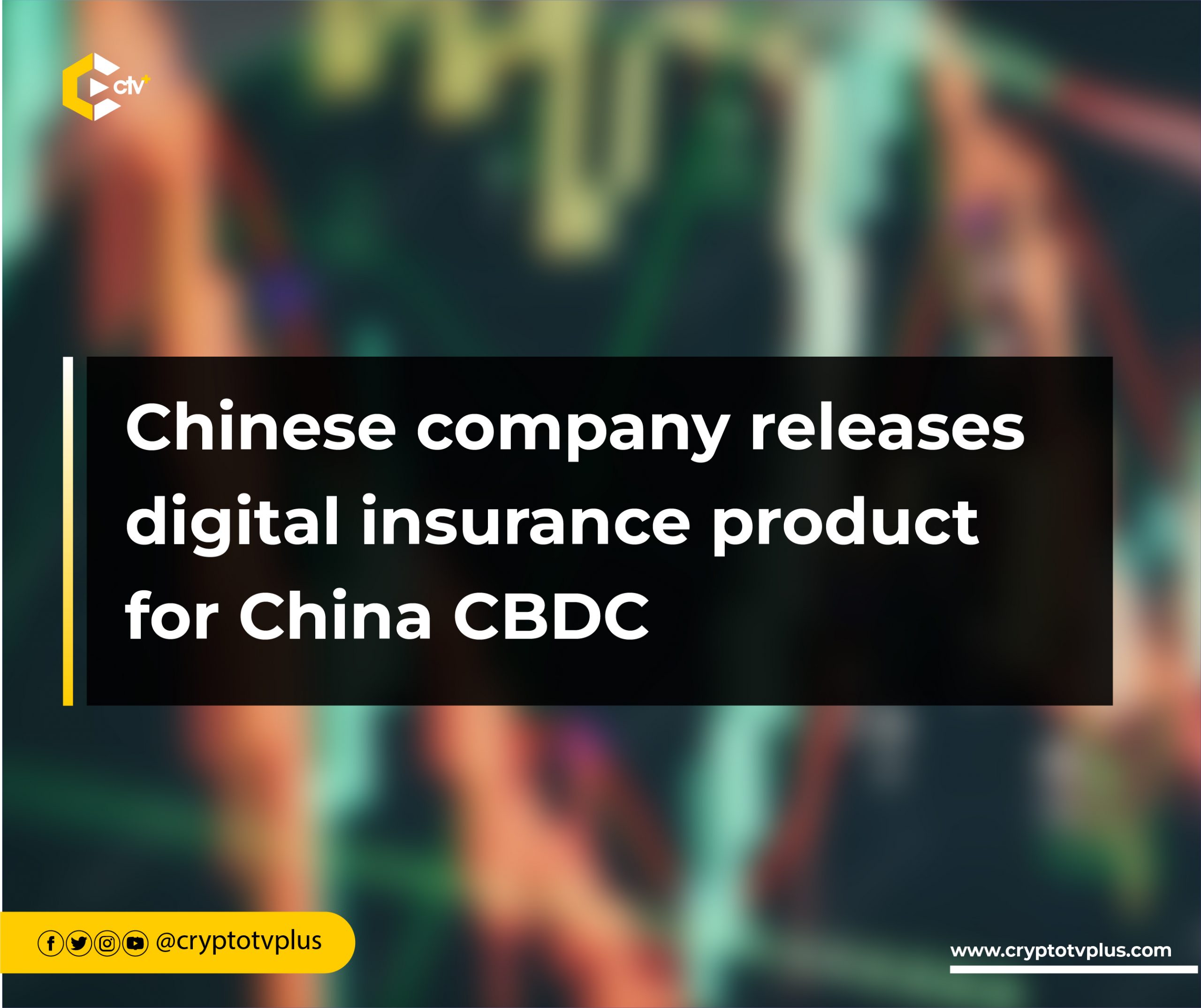 According to a report by China-based media, Caijing, the insurance product will “lay the foundation for the continuous and in-depth promotion of digital renminbi.” The digital renminbi is a central bank digital currency piloted as an alternative to cryptocurrencies. Suzhou was one of the first pilot cities of the CBDC.

In addition, the report confirmed that the insurance product would guarantee the security of personal digital currency wallets. As over 30 million personal wallets have been created for the digital renminbi, risk prevention has become more important.

Thus, the insurance product will allow users to file insurance claims during the guarantee period. Accordingly, the report noted that more than 500 people have signed up for the products, including students of Soochow University Business School and employees of Zhangjiagang government agencies.

Since 2020, the Suzhou arm of China Pacific Insurance has been expanding the use of China’s digital Yuan, establishing cooperation with the government, banks and B-end and C-end customers to collect insurance premiums, pay indemnities, and issue employee salaries and benefits. This has coincided with a series of cryptocurrency bans in the region as Chinese authorities look to promote a government-issued digital currency.

Meanwhile, the newly launched insurance product will allow for the application of the digital renminbi in different fields and provide wallet protection services for users.