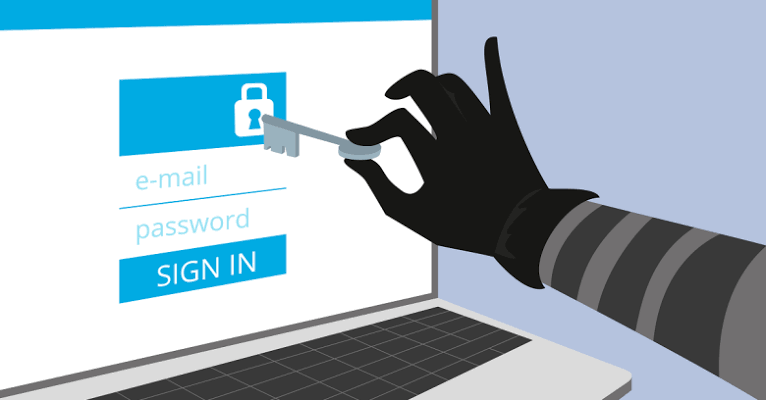 Gene Spafford once said the “only system which is truly secure is one which is switched off and unplugged, blocked in a titanium lined save, buried in a concrete bunker, and is surrounded by nerve gas and very highly paid armed guards.”

According to Gene, even with this security, he wouldn’t stake his life on it.

The internet has brought connections across the globe in unimaginable ways. Today lots of people can do business from one end of the earth to the other. Technology has changed life.

The internet has offered humanity a way to communicate, interact, and do business and much more. The reliance on the services which are provided via the internet has necessitated the creation of highly secured systems that will ensure the free flow of information and other resources and prevent the activities of bad actors who may want to distort or delete the information/resources.

However, the high level securities offered, just as Gene Spafford has noted, security for a system that is turned on appears to be an illusion.

The recent large scale attack on top personalities and firms especially crypto firms on Twitter shows and could reaffirm the desire and drive of crypto and decentralization proponents to pick up the pace to migrate to a fully decentralized world where communications are highly secured by cryptography and usher the world to a truly decentralized social media where they are in control of their destinies.

The hackers apparently seem to have exploited vulnerability on the API Posting service of Twitter and are using it to tweet fraudulent posts with the twitter accounts of top crypto personalities and firms including top tech bosses such as Elon Musk, and Bill Gates.

Considering the work that is left to be done in better designing crypto products UI and making the UX interesting and safe for a wide variety of individual taste, it could a longer time than expected.

And then, Decentralization is not absolute. For now, we are still stuck with Twitter however, we may like it or not.

Related Topics:hackTwitterTwitter CEO
Up Next

Twitter Accounts of Top Crypto Firms & Personalities has been hijacked