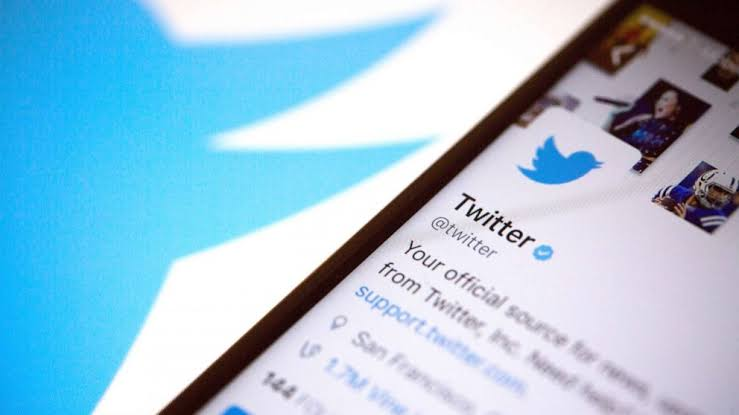 Following the massive level attack on Twitter resulting in hack of major Twitter accounts of personalities and firms of both crypto and non-crypto entitles, Twitter has revealed what could be the reason why the hackers were able to pull out their hack in what some Twitter users refer to as Money Heist 5 – in reference to the popular Netflix Show.

According to Twitter, it detected what it believes to be a coordinated social engineering attack by the hackers who successfully targeted some of its employees with access to internal systems and tools.

We detected what we believe to be a coordinated social engineering attack by people who successfully targeted some of our employees with access to internal systems and tools.

According to Twitter, immediately it became aware of the incident, it immediately locked down affected accounts and deleted the fraudulent tweets.  It also limited functionality for a large group of accounts especially those with the verified ticker and large followings and will restore access to original account owners only when it’s certain that it can safely do so.

The gravity of the Twitter hack will become apparent in the coming days as revelations will be coming up on the extent of the hack as well as the possible societal impact of such a magnificent yet worrisome issue becomes commonplace. This is briefly exemplified by a Twitter user who posted saying “what if someone took control of two leaders’ accounts and started a war while all we could do was watch it”

What if someone took control of two leaders’ accounts and started a war while all we could do was watch it happen?

While a war may not be started by a simple tweet, it could spark a market dump if hijacked accounts were used to tweet negativity about a particular stock.

July 15th may just be known as the Twitter – CryptoForHealth scam day.