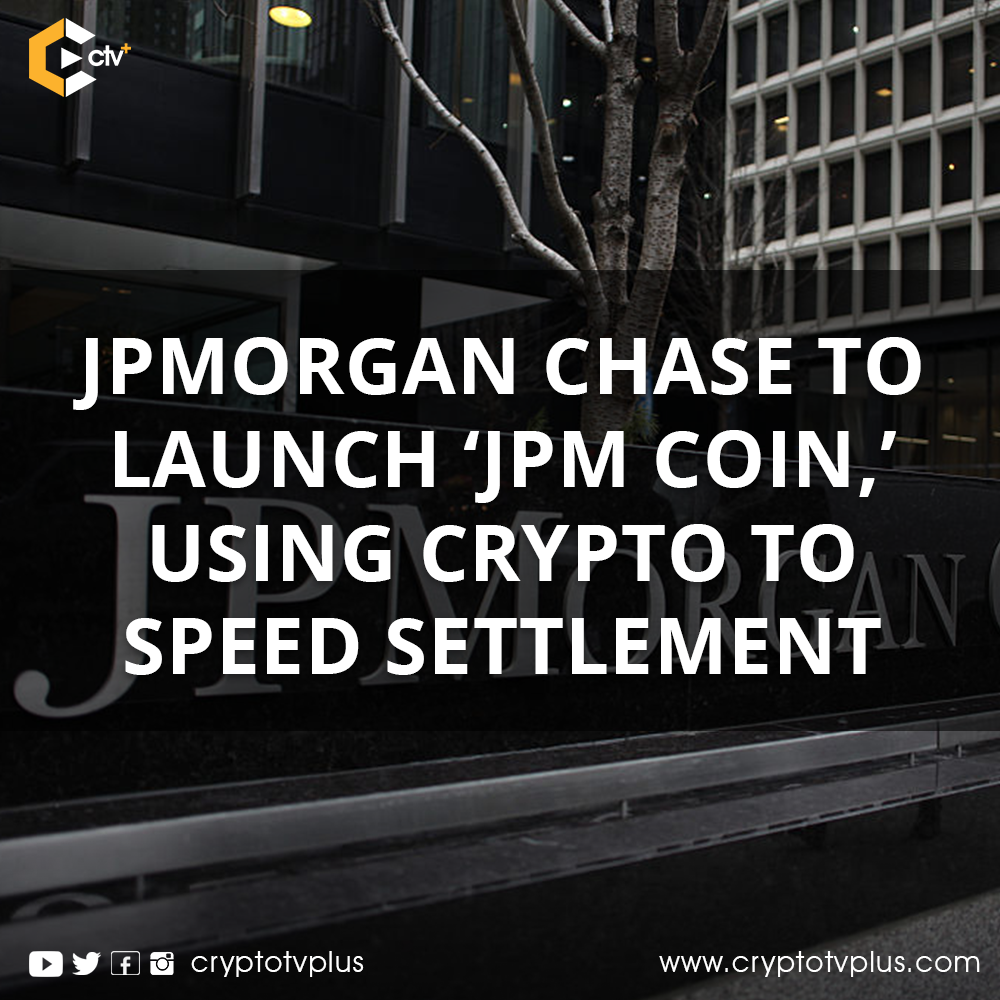 JPM Coin becomes the first cryptocurrency to be backed by the United States government.

JPMorgan Chase, one of the biggest banking institutions in the United States is developing the first cryptocurrency to be ever backed by the US government. A digital token which is called, “JPM Coin” was created by software engineers in the New York-based bank, which, as reported by CNBC, JPMorgan will use to increase settlement efficiency within its operations.

JPMorgan’s CEO Jamie Dimon once called Bitcoin a fraud in September 2018 saying he has no interest in it, a statement he later personally regretted in an interview on Fox Business. According to him, “The blockchain is real. You can have cryptodollars in yen and stuff like that. ICOs.. you got to look at everyone individually. The bitcoin was always to me what the governments are going to feel about bitcoin when it gets really big”.

According to Umar Farooq, for the time being, JPM coin’s initial concentration would be on international settlements by big corporations, thereby helping these institutions bolster up transactions that take a longer period of time by using options such as Swift.