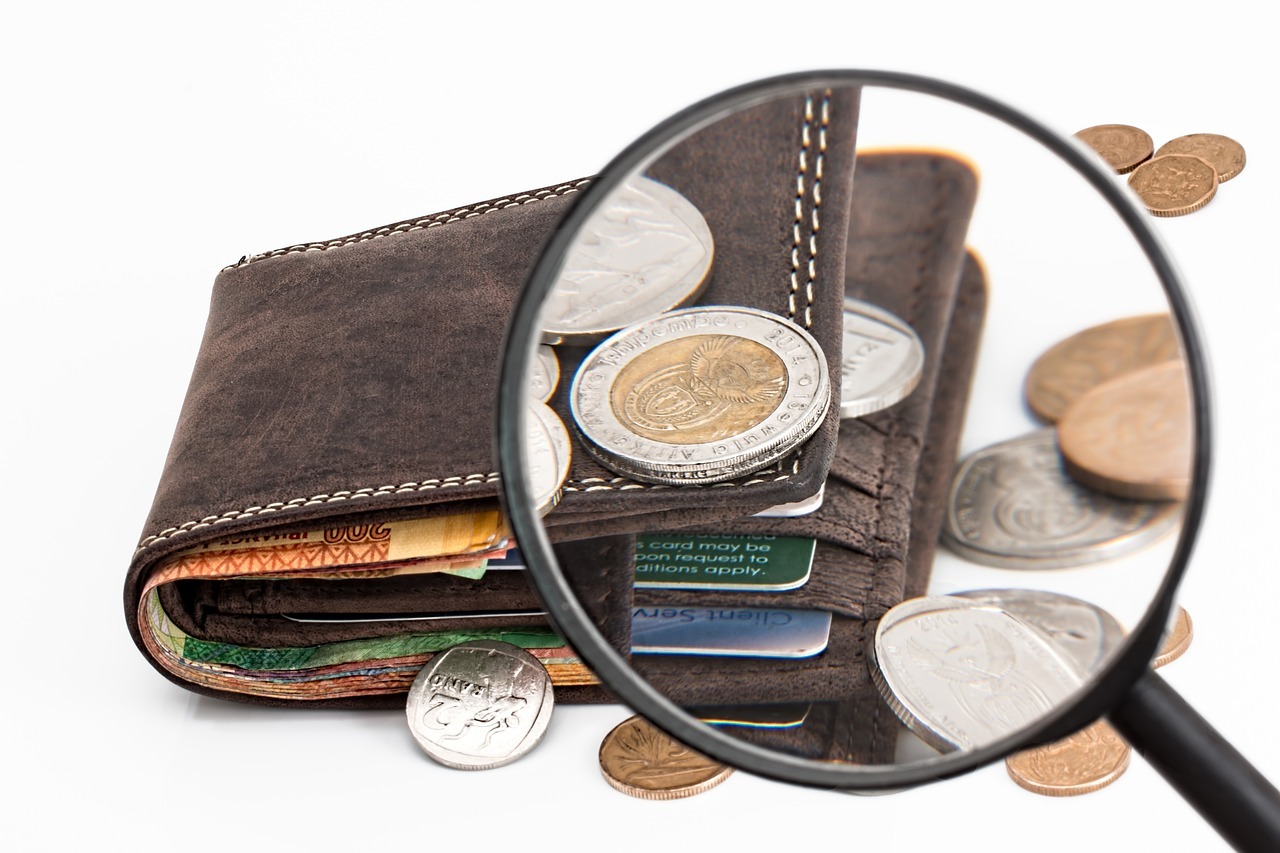 South Africa startup, Wala is revolutionizing mobile payments in Africa, now citizens can use crypto tokens to even top up their mobile airtime. At least 6,300 dala transactions are carried out daily via Wala across Uganda, Zimbabwe and South Africa for more than 57,000 wallet accounts. Most transactions carried out via Wala are under $1.  The CEO of Wala, Tricia Martinez explains, “We really believe cryptocurrency is what is going to drive a financial revolution in Africa.”
Wala had raised $1.2 million selling ethereum-based “dala” tokens in its initial coin offering in December. The startup is proving that micropayments are possible on the blockchain and suitable for developing countries. Wala had been facilitating transactions for its customer via its mobile app in some African countries prior to its token sale. Wala is offering a solution to the outrageous charges from banks, according to Martinez, “Zero-fee is the solution, but banks could not support this.”
Wala is offering a way out through cryptocurrency which enables payments across a peer-to-peer network with lower fees. Wala already has 100,000 merchants offering goods and services through its platform and had created a small-scale circular economy. The platform affords its users the opportunity to carry out varied transactions. Martinez says, “They can buy airtime, data, pay their electricity bills or their kids’ school fees…Not only can they do it in their country, but they can do it across 10 markets. So if you are in South Africa and your mom lives in Zimbabwe, you can buy her airtime or pay for her electricity.”

The micropayments are made possible on Wala via the ethereum blockchain. Although, ethereum transaction fees had scaled this year ranging from between $0.17 to $4.15. This would make sending microtransactions expensive on a platform like Wala. But Microraiden a smaller version of Raiden, a technology similar to bitcoin’s lightning network is used to facilitate the transactions. With microraiden, decentralized app developers can receive payments through a channel they set up. Although this system functions, Wala is looking at other better options. Samer Saab, Wala co-founder and COO added, “We’re also actually exploring the opportunity to work with a few different blockchains simultaneously…For us, it’s too big of a risk to take to go all-in on anyone blockchain.”  Martinez further explains,
“Enterprises are looking for more stable, alternative solutions so they can move value across borders and start investing in these emerging economies.” The startup is seeking to expand its frontiers and plans to expand to 11 countries through partnerships. The United Kingdom is on Wala’s list as they are an integral part of cross-border payments in most African communities.