Use Cases of the Blockchain For the African Situation
Advertisement 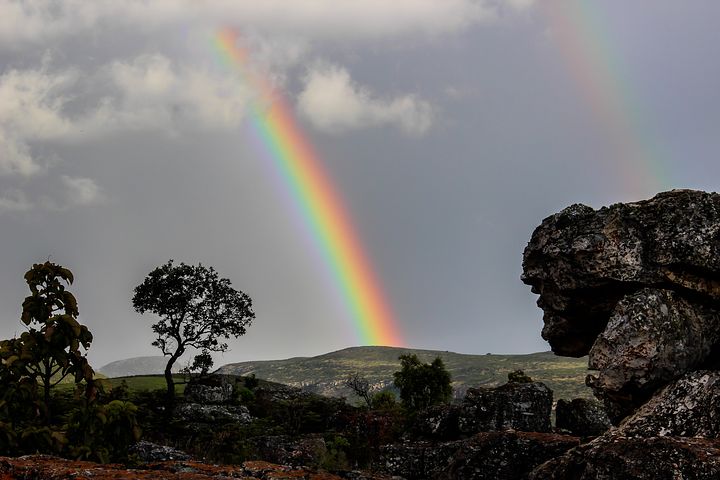 Solid Database
One of the major problems giving the african continent constant headache is data. Policies are made but with wrong data and these leads to the failure of such policies. Without accurate data, the government is limited in solving the basic problems of the people and monitoring developmental goals. The Blockchain technology could provide an effective solution to the problem of data. Healthcare, immigration, social welfare, education, and a lot of sectors need data. If data could be tied to identity this is one way of solving the problem of data. Uport an identity based blockchain project built on the Ethereum blockchain seeks to address the problem of identity. If every citizen has their information stored on the blockchain, all the government need to do is check for the total number of citizens who need a specific attention, release the budget and monitor the progress of the project. If this is applied, it would save time, money and efforts.

African are trooping out of the continent daily to seek greener pastures in other continents. Yearly, billions of dollars is been sent back home from Africans in diaspora in 2017, an estimate of USD 36 billion. The huge market of remittance is dominated by giants such as Western Union and MoneyGram whose charges per transaction is very expensive and as high as 10% per transaction. Cryptocurrencies are a faster, easier and cheaper means  of sending money back home. Instead of going through the stress of withdrawing money through MoneyGram you can simply convert your Crypto to fiat right in the comfort of your home with less charges using a cryptocurrency exchange platform such as Remittano.

The blockchain technology can be used to tackle the problems of supply chain in healthcare and other sectors that uses supply chain management. Such as the Ethiopian government has employed in their coffee management. Employing the blockchain in healthcare will curb corruption, ensure that the drugs get straight from manufacturer to patient without being tampered.
Election in Africa usually spell doom as opposition parties try to use thuggery to outsmart each other. But when the blockchain is employed as Agora, a Swiss based blockchain company tried to do with Sierra Leone election, there will be transparency. The results cannot be tampered since it is registered on the blockchain, there will be lesser use of paperwork which will save time and ensure efficiency.
The blockchain has already been used to verify land transactions in Kenya as Land LayBy a blockchain startup is registering land ownership on the blockchain. The land registry proof will reduce the messy fight that usually comes up over land issues.
Recently, Eat BCH a crypto charity organised a feed South Sudan charity. The country had been in distress since its civil war in 2014. This was made possible through donations made by the  BCH community. The idea is that Crowd funding for projects become easier to track and to receive.
The  blockchain is revolutionizing the way things have been done. Even a country like Venezuela is bypassing the sanctions of the U.S. by creating a cryptocurrency of its own based on the country’s natural resources. More African countries are making regulations to embrace the blockchain technology and are even employing its potentials such as South Africa who recently created a blockchain payment system with a bank based in the country. The blockchain technology posses a lot of possibilities for the African nation, our hope is that the government make suitable policies that will favour the growth of the technology in the continent.