You can Now Purchase Electronics Appliances with Bitcoin in Kenya
Advertisement 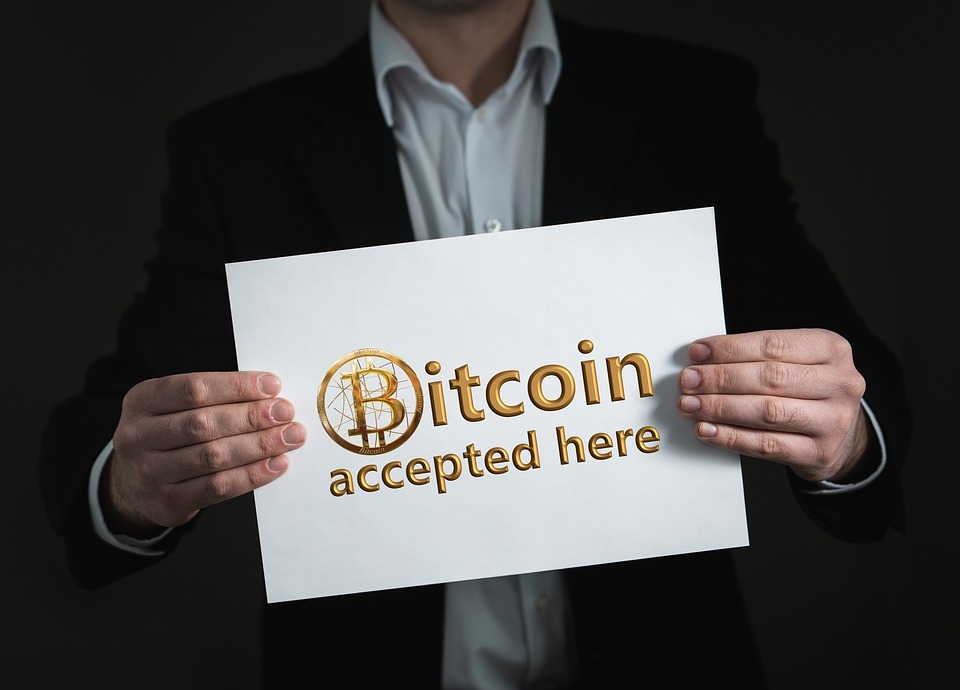 Kenya is really crypto-excited as a Kenyan company, Boxlight Electronics has become the first company to accept payment in bitcoins for its services. As it stands, Kenya is one of the few countries in the world that holds the highest per capita holding of Bitcoin. This goes to show the extent to which the people of the Central East country has embraced cryptocurrency. Many businesses are already accepting cryptocurrencies and Boxlight Electronics has decided to take advantage of the payment system that is much easier and faster.
Boxlight Electronics, a company dealing in the sale and distribution of electronic appliances such as Televisions, Home theatres, and home appliances has started accepting bitcoin. Although the Central Bank of Kenya had warned the citizens about dealing in cryptocurrency and had even issued a circular to all banks in the country warning them against engaging in crypto-related.  The CBK had explained that cryptocurrencies could not be considered a legal tender in the country and as such investing in it seems too risky.

Robinson Murage, CEO of Boxlight Electronics explains the decision of the company saying, “We have received tons of requests from our customers to pay using digital currencies. As a company whose 90% of customers are young, tech-savvy and predominantly online we choose to be all inclusive and adapt to the needs of those that prefer this type of currency.” He also explained that there is a low adoption of bitcoin in the country he explained that Kenyan companies are skeptical of the volatility of the cryptocurrency. He adds, “Like any other market, Bitcoins price fluctuates a lot. For us, once we receive payment in Bitcoins, I track the crypto news to understand where the market is moving if its low, I’ll just hold on to them and sell or cash them when the time is right. Swings, whether upward or downward, are difficult to predict, but the overall direction is generally upward.”
Customers who want to purchase electronics from Boxlight Electronics can pay for products via several bitcoin options such as the BitPay bitcoin wallet app. The company is currently ranked as one of the best online shopping destinations in the country and Murage holds a positive view for the future of cryptocurrency. He says, “I believe Bitcoin will be seen more and more as a legitimate method of payment in Kenya,” he adds, “Digital currencies are not going away, it’s like hybrid cars, it’s the way of the future, and businesses should adopt and learn when they still have time. It’s an unstoppable revolution, one that am happy to be part of.”