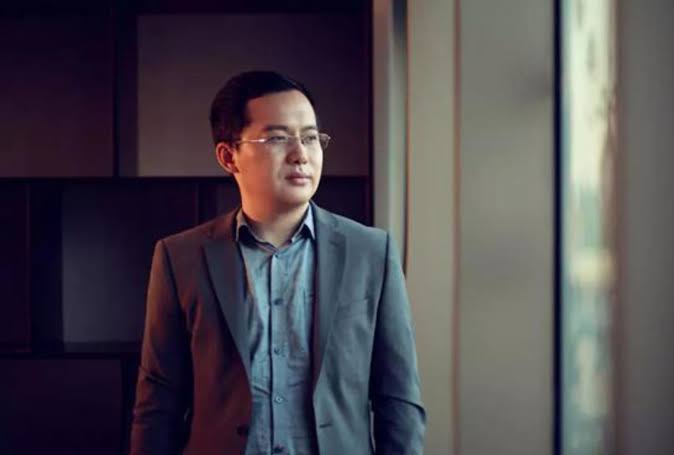 OKEx founder, Star Xu (Xu Mingxing) has been reportedly taken away by the police according to local media.  Few hours ago, OKEx published a statement that it had suspended withdrawals of cryptocurrency from its platform. This was due to the fact that it could not establish communications with one it’s private key holders and that same holder is cooperating with a public security bureau in investigations.

“One of our private key holders is currently cooperating with a public security bureau in investigations where required,” the company said in its statement, adding, “We have been out of touch with the concerned private key holder. As such, the associated authorization could not be completed.”

While OKEx assures users of the safety of their funds, the local media has reported that it was the founder of OKEx, Xu Mingxing that is ‘cooperating with a public security bureau in investigations.’ it was also reported by the local media that according to two sources closed to the company, “Xu Mingxing had been taken away by the police at least a week ago and had not appeared in the work group for many days.”

“Actually, the announcement is very clear. What is a private key manager? Could it be that old Xu didn’t have it in his hands? Private key?” Talking about the follow-up development of the platform, he said that Xu Mingxing is more careful about the company’s financial expenditure management. If he can’t authorize, it will affect various fees and the authorization of withdrawals, “(unless) find a relationship to see He personally authorized it.”

This is a developing story, more details are to come. Please share your comments below.