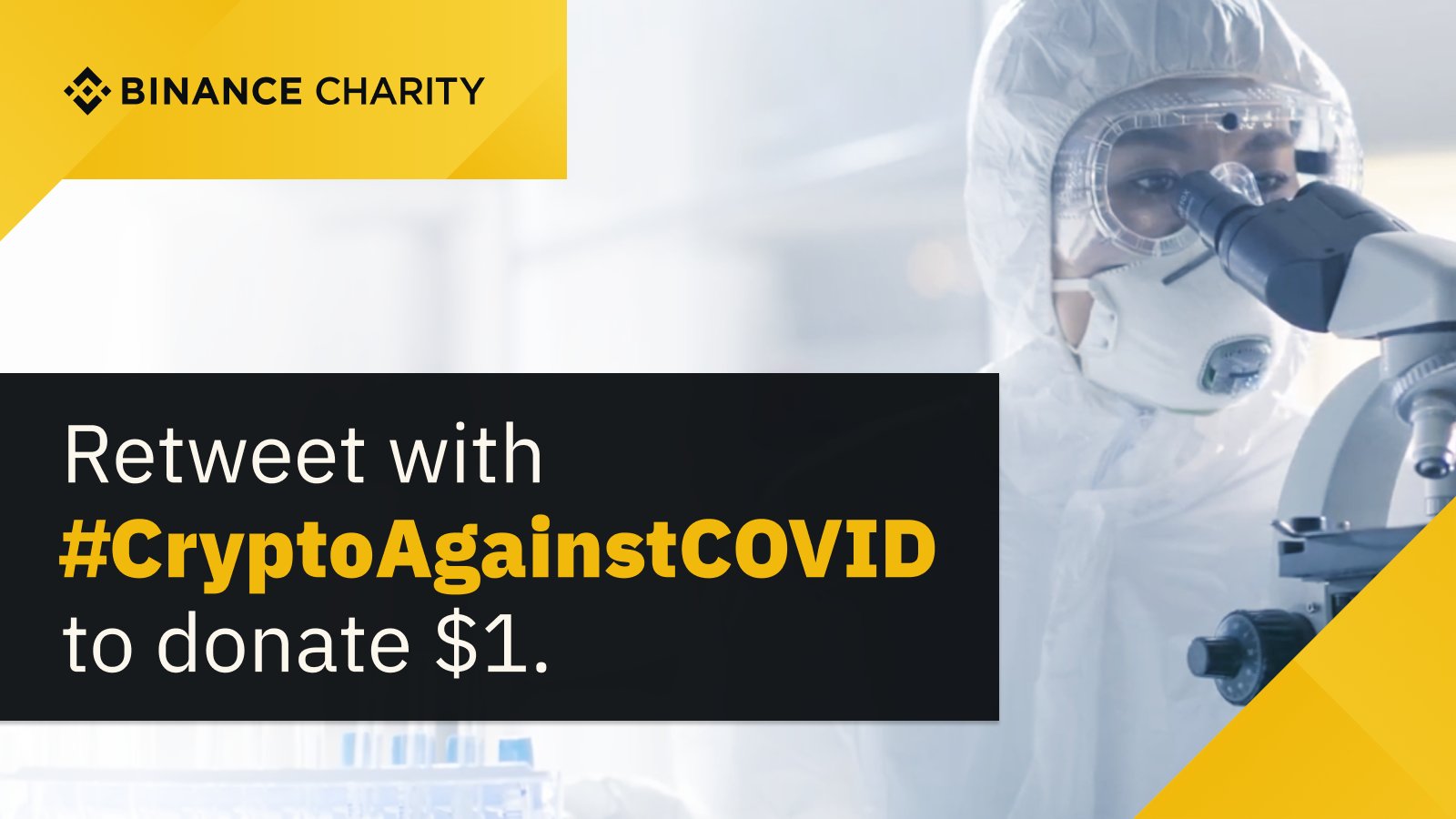 New Samsung S20 to Support Cryptocurrency like the S10 Smartphone