How Digital Surge avoided liquidation despite exposure to FTX
Advertisement 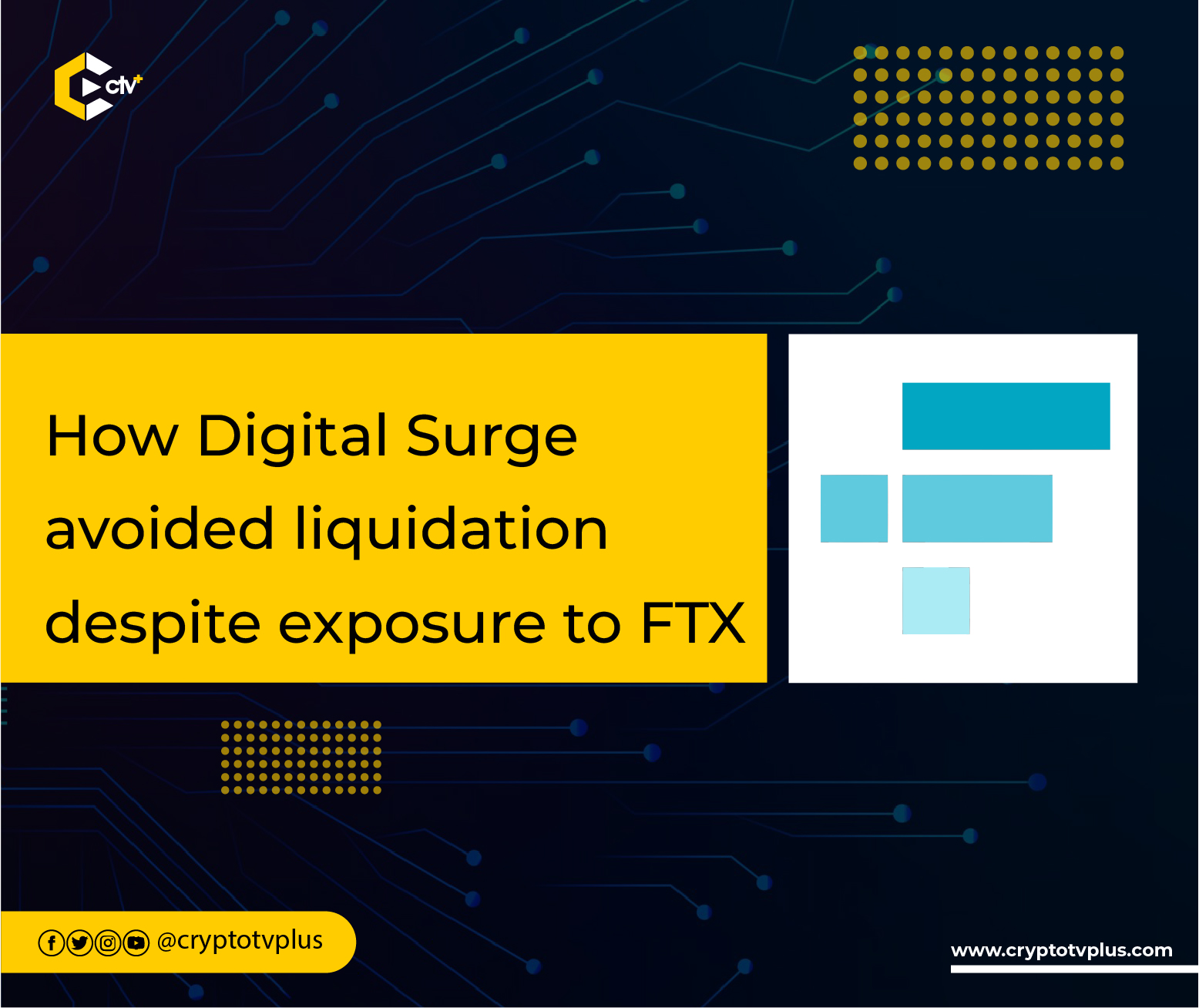 The FTX saga led many crypto firms like BlockFi to shut down, but an Australian crypto exchange with lots of funds tied up in FTX seems to have made it out without filing for bankruptcy.

The exchange, Digital Surge, avoided collapse despite having $23.4 million of digital assets tied up in FTX when it went down. The Australian subsidiary of FTX took over administration after the exchange went bankrupt in 2022. Digital Surge paused withdrawals days after the collapse of FTX occurred.

The five-year payment plan to creditors will be from the exchange’s quarterly net profit, according to administrators at KordaMentha, an investment and advisory firm. According to KordaMentha, the payments will be made in both cryptocurrency and fiat, depending on the composition of assets held by the individual creditors. The statement by KordaMentha was from a Jan. 24 Business News Australia report.

The Directors of the exchange first sent the plan to customers via email in December 2022, on the same day tha FTX Australia went into administration.

Under a “Deed of Company Arrangement”, Digital Surge will receive a loan of 1.25 million Australian dollars (equivalent to $884,543) from an affiliated business, Digico. This will aid the exchange to continue operation.

At the time of FTX’s collapse, Digital Surge said their exposure to FTX was “limited exposure” and was later revealed to be worth $23.4 million, KordaMentha said. Customers will be given progress reports from the administration and KordaMentha.

The plan by Digital Surge marks the exchange as one of the few to move against the tides of FTX collapse; despite a significant exposure, it managed to avoid liquidation. Other crypto firms with bankrupt files citing FTX events include Genesis, Gemini, Mojito Markets, and Three Arrows Capital.

Related Topics:Digital SurgeFTX Collapse
Up Next