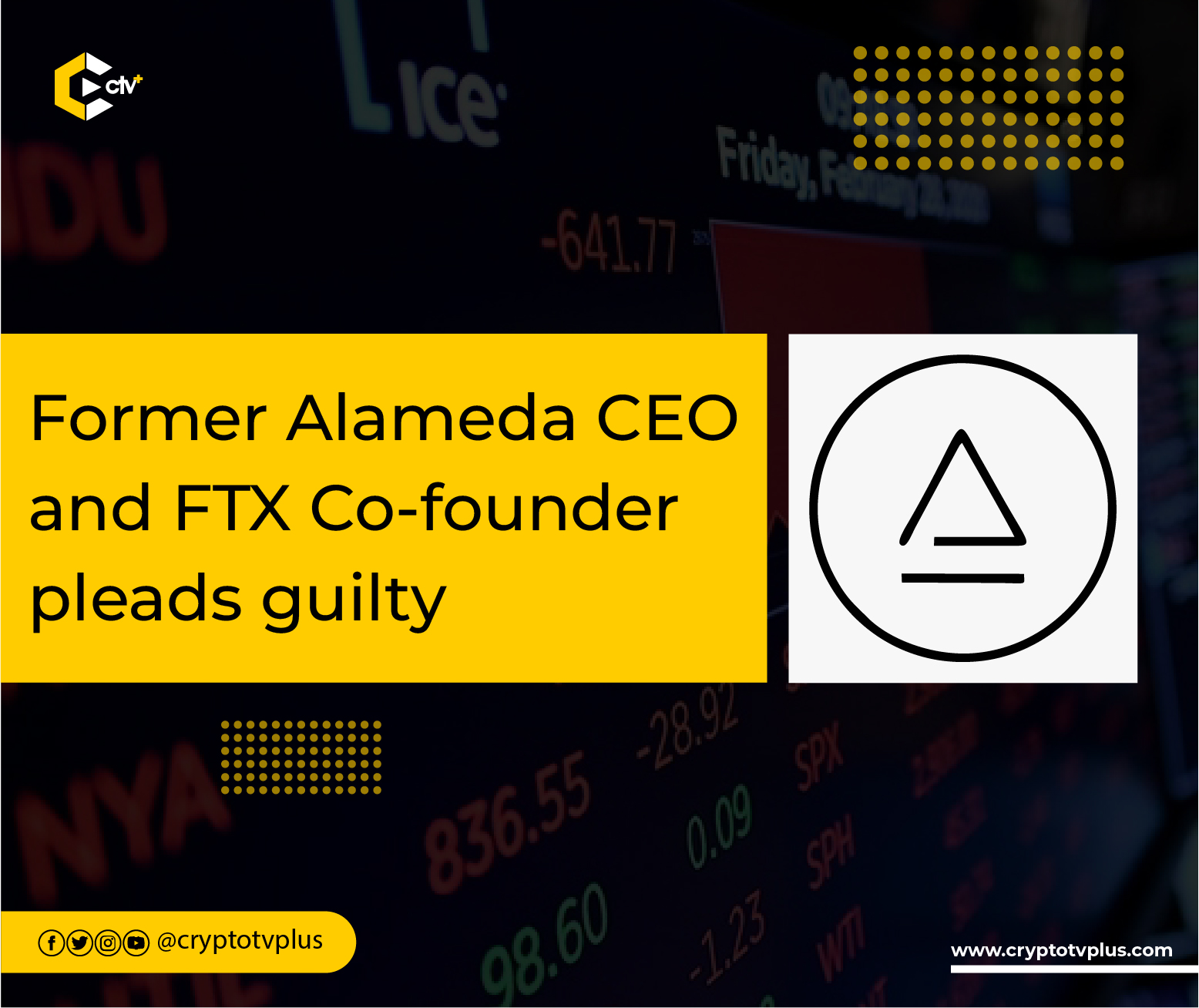 The Former Alameda CEO, Caroline Ellison, and FTX Co-founder, Gary Wang, on Thursday were confirmed to have pleaded guilty in the Southern District of New York via a publication as announced by U.S. Attorney Damian Williams. The publication covers the U.S. court proceedings on FTX and Alameda.

During the proceedings, Attorney Williams emphasized a call he made the previous week where he said, “If you participated in misconduct at FTX or Alameda, now is the time to get ahead of it. We are moving quickly, and our patience is not eternal.”

In a statement, Gary Wang’s attorney said Wang had accepted responsibility for his actions and his obligations as a cooperating witness are taken seriously by him.

Following this new development, Gary Wang and Caroline Ellison will likely face up to 50 and 110 years in prison, respectively. But the plea agreement, as first obtained from the New York Inner City Press, states if Ellison cooperates with the authorized investigation, her prosecution might be made light.

Key highlights of the plea agreement:

The unsealed plea agreement also states that Caroline Ellison will have to let go of any proceeds derived from the commission of the offenses she has been charged with.

Related Topics:FTXFTX Collapse
Up Next