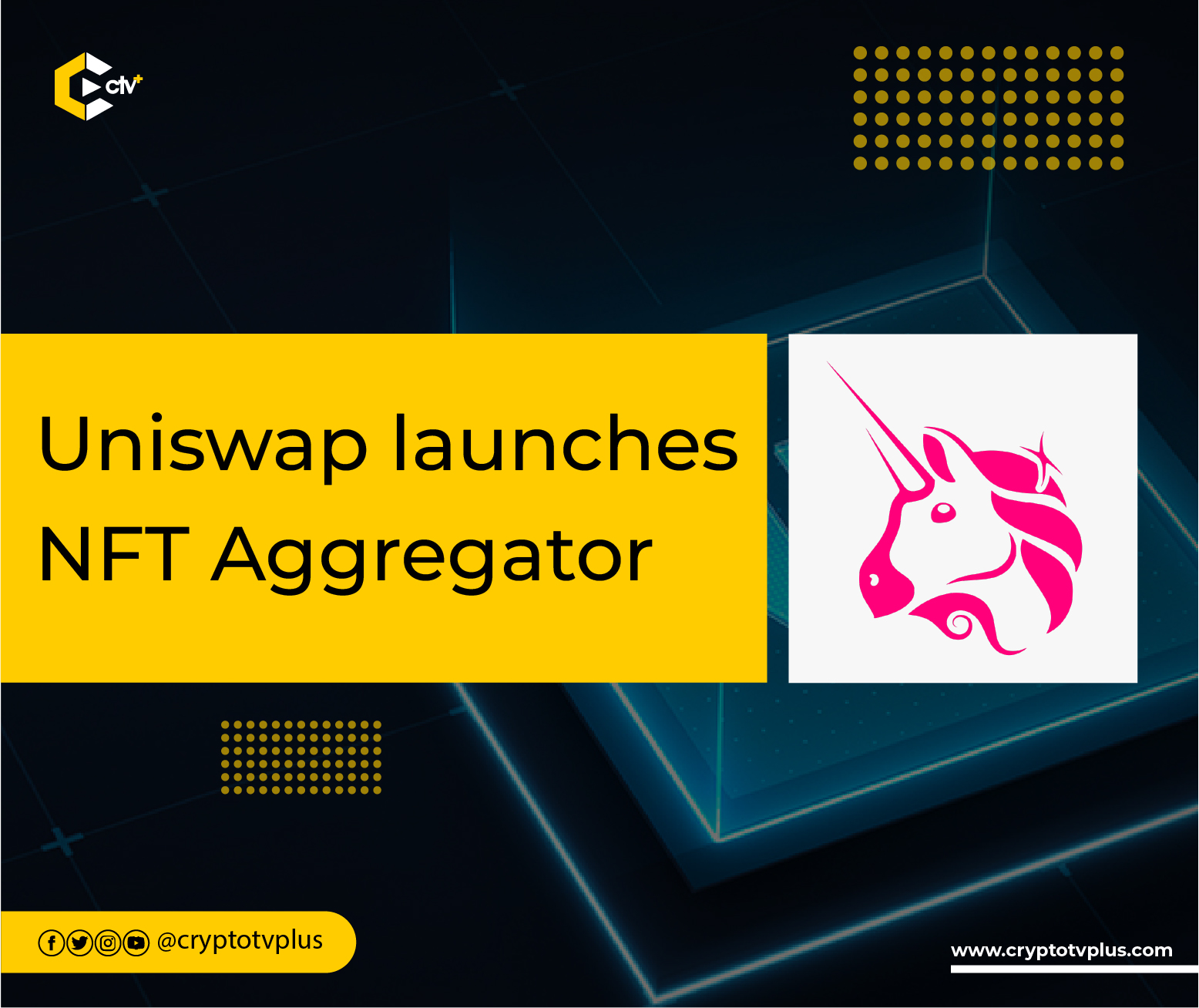 The Uniswap team has launched its NFT aggregator. The platform will enable users who are interested in NFTs to see the best price for several NFTs released on NFT marketplaces such as OpenSea, X2Y2, Sudoswap, LooksRare, and more.

This development is coming after Uniswap acquired Genie, an NFT aggregator, in June 2022 as part of its expansion strategy.

Explaining the services and offers for users, the team added that there would be a $5 million airdrop of USDC for users of the Genie platform, while there will be a rebate for the first 22,000 NFT buyers on the platform. The team also assured users that there is a reduction in the gas fees by 15% when compared with other NFT aggregator platforms. Thanks to its Universal Router Contract.

The team announced that the gas rebates promotion for new users of the platform starts and ends on December 14, 2022, “and is claimable on January 16, 2023, through the Uniswap app for 12 months.”

For users of Genie, the Uniswap team has created an airdrop to welcome them into the Uniswap ecosystem, and here’s how to participate.

For the first category, the details read that $300 will be available for users who did more than one transaction before the snapshot taken on April 15, 2022, while for the second category, $1,000 will be given to users who held the Genie:Genesis NFT as of the snapshot. The team also explained that users that bought a Genie:Genesis NFT or a Genie:Gem NFT between 5:59 pm and 9:15 pm UTC on June 21, 2022, are qualified for the second category.

Users can start claiming their airdrops on the site, app.uniswap.org, as USDC for the next twelve months by connecting their wallets and clicking the wallet dropdown with this at the top right to see their eligibility.