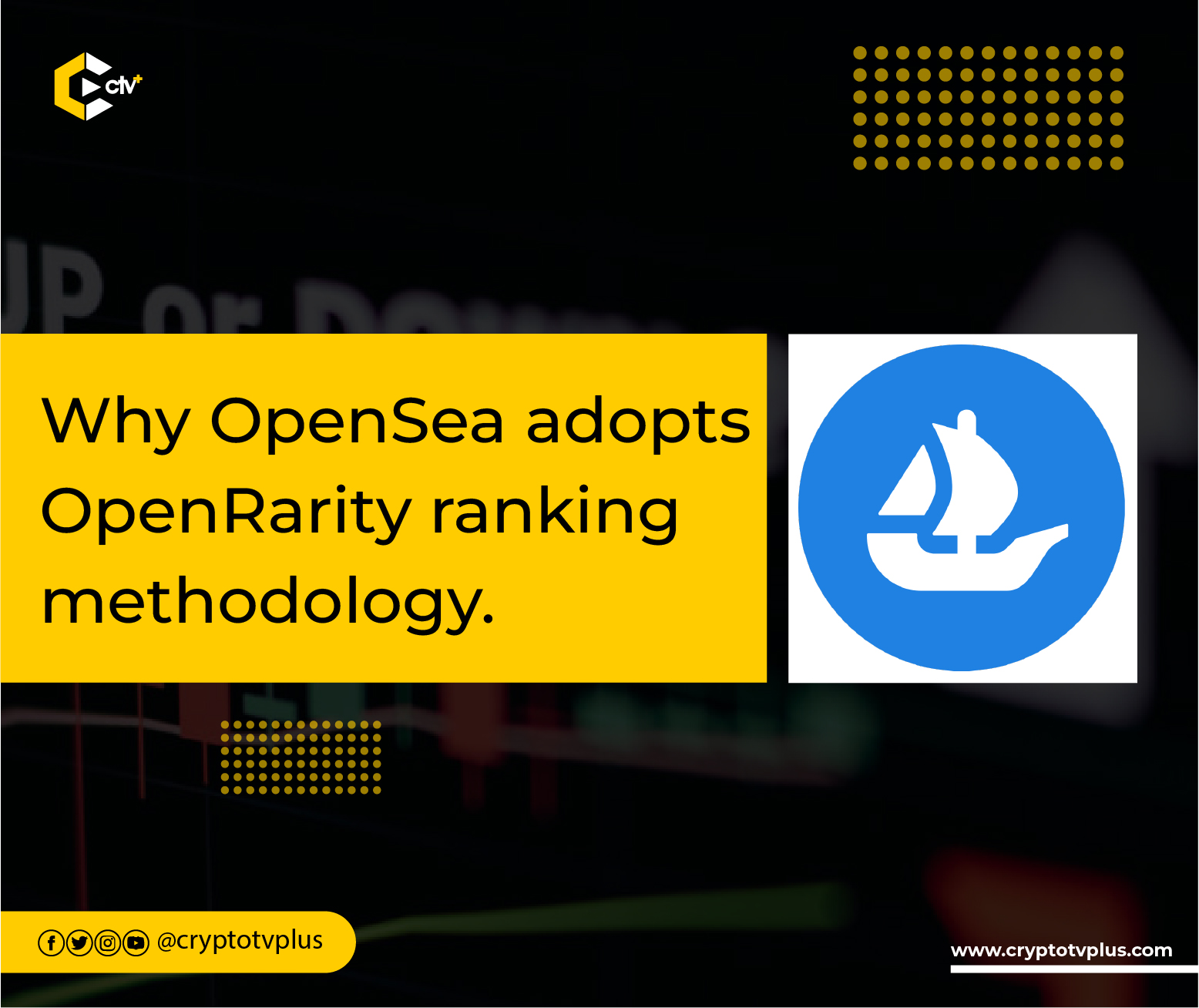 Top NFT marketplace OpenSea, has announced an update on its rarity rankings, as they are set to adopt the ranking methodology from OpenRarity. A project geared towards transparent, open-source, rarity calculation.

The announcement was made via a thread on Twitter. It was followed by a Twitter space, where speakers from the Marketplace spoke about the move. The marketplace called the move “meaningful change” and proceeded to share their “rationale  & next steps.”

We want to share an update on OpenSea’s rarity ranking:
On Tuesday, Oct 25, we will adopt the @openrarity ranking methodology for eligible collections across all chains. This is a meaningful change and we want to share our rationale & next steps. 🧵⤵️ pic.twitter.com/eq51Z4w7Gh

According to the announcement, the most consistent feedback OpenSea had received from creators about OpenRarity, was how they could get access  as many of them didn’t know the technology existed, and this had caused what they described as “an inconsistent buying and selling experience across collections.”

OpenSea revealed that over 90% of creators who had opted-in to OpenRarity still stayed opted-in.  With such a high adoption rate, it was important for them to begin to educate the community about the project and to help the community understand it.

OpenSea expressed pride in the decision, saying it was something they didn’t take lightly., the marketplace also says it aims to enable a  “consistent, free-to-use, open source, and multi-chain compatible rarity ranking system,” one that would support all EVMchains and Solana.

OpenSea announced that due to the update to OpenRarity ranking methodology, some NFT collections might have OpenRarity appear for their collections. Still, they assure that  “increased awareness and continued adoption” would have advantages, in the long run, to “reduce needless friction for buyers & sellers.”

The marketplace explains that while OpenRarity might appear for some collections, those collections could choose to “toggle off”  OpenRarity from their collections if they decide to, emphasizing their continued belief in creator autonomy.

OpenRarity’s methodology provides a transparent, mathematically sound rarity calculation that is entirely open-source and reproducible by anyone. The Methodology is said to be “community-built”; and it is an open collaboration between Curio, icy.tools (QuickNode), and OpenSea.