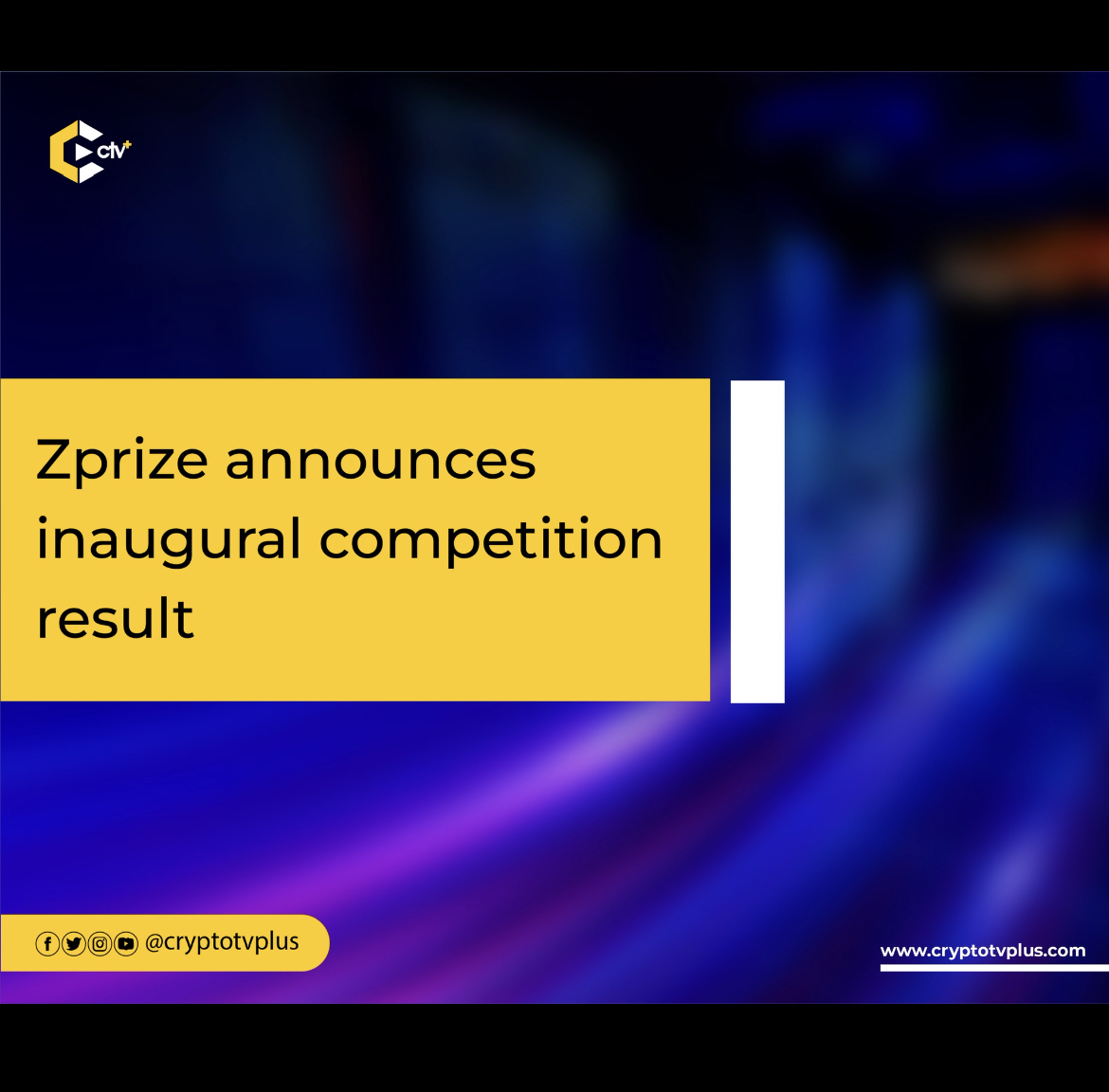 Zprize has announced the winners of the first ZPrize competition that took place earlier this year. Around March 2022, ZKP’s leading protocol, Aleo, launched the ZPrize competition. This competition emanates from an industry-wide initiative that aims to promote ZK hardware development and hyper-charge the organization of zero-knowledge proofs (ZKPs).

This competition has effectively upgraded the baseline ZK technology algorithm and exhibited the worth of cross-industry cooperation in speeding up the eventual fate of the technology.

The concept of this competition was initially birthed at ETHDenver in 2022 by a group of expert technologists and cryptographers led by Alex Pruden, the CEO of Aleo.

The aims of the ZPrize competition are:

These aims made the competition to be divided into two overarching divisions, Open and Team categories.

All submissions, regardless of their class, would be open-sourced at the end of the competition. This pushes the industry and technology forward.

Citing the importance of this competition, Alex expressed that software-based zero-knowledge cryptography has progressed significantly throughout recent years, while hardware acceleration is yet to experience a tangible development. He further disclosed that “ We are already seeing important improvements in hardware performance because of the competition’s embracing of community and openness. In order to provide the foundation for a more developed ZK infrastructure, it is essential to create an ecosystem that encourages innovation.”

Zprize revealed that it had recorded a total of 2,536.26% of improvement across all 32 competitions. A total of $4,415,000 has also been released to reward the winners.

For the open category:

Prize 1a – Accelerating MSM Operations on GPU was sponsored by Aleo, Trapdoor Tech, ZKValidator and Jump Crypto, with a total of $650,000 up for grabs. This session has Yrrid Software with 2.52s as the highest score.

Prize 1b- Accelerating MSM Operations on FPGA  also sponsored by Aleo, Trapdoor Tech, ZKValidator, and Jump crypto, with a total of $600,000 to be won. This has Hardcamlwith the highest score of 5.08s.

Prize 2 – Accelerating NTT Operations on an FPGA sponsored by Polygon, Aleo and Jump Crypto with $725,000 to be won. For this session, Supranational had the best performance with 5.01

Prize 3 Plonk-DIZK GPU Acceleration, sponsored by Aleo and Espresso Systems, offers a total of $550,000 to the winner. At the time of this writing, judging is still ongoing.

Arithmetic (WASM). This was sponsored by Polkadot, Aleo, Findora, Azteca and Mina protocol.  The winner gets rewarded with $390,000 and 23,650 DOT tokens. For this session, Yrrid Software had the highest point, with a total of 5.41.

Prize 5: Accelerating PLONKUP. This was sponsored by Anoma and Aleo, offering a total of $410,000 as the winning prize. This category recorded no submission.

Prize 6: Accelerating the Poseidon Hash Function. This was sponsored by OxPARC and Manta Network. A total of $155,000 is to be won. This has Zhenfei Zhang as the highest score holder with 196 constraints.

Prize 7; Accelerating MSM on Mobile. This was sponsored by Ocelot, Aleo, and OxPARC, offering a total of $375,000 to be won. ConsenSys Gnark ranked first with 569 ms as the score.

For the Team Category:

Prize 1: Fast Verifier for Marlin Proof System. This was sponsored by Aleo, offering 2M Aleo Credits as the reward. 先河ARS    ranked first with 11.29 as the score.

Prize 2: Proof-of-Succinct-Work Acceleration (GPU). This was sponsored by Aleo, offering a total of 3M Aleo Credits as the prize. Supranational ranked first with 17.51 points.

Prize 4: Fastest MASP Circuit Groth16 Prover (WASM). This was sponsored by Anoma, with $375,000 as the winning prize. This also recorded zero submissions.

Prize 5: Halo2 Acceleration was sponsored by Mina Protocol with a total of $125,000 to be won by the winner. Just like the previous ones, it also recorded zero submissions.

To see more about the Zprize competition, click this.

Sam Bankman-Fried, former CEO of FTX, arrested in the Bahamas

Sam Bankman-Fried, former CEO of FTX, arrested in the Bahamas