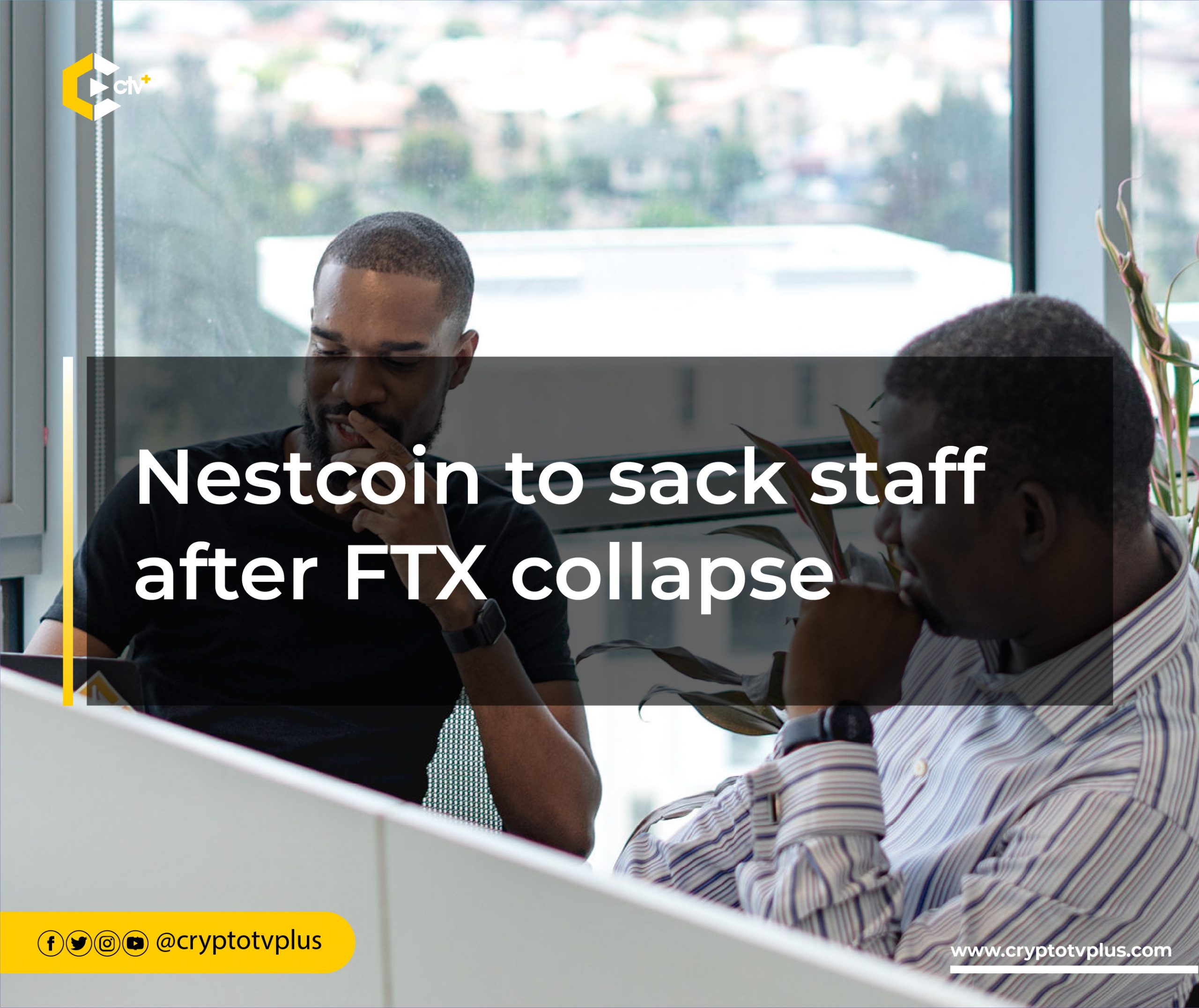 Nestcoin, an African web3 startup, has revealed that the crash of FTX will affect its operations. The CEO, Yele Bademosi, published a tweet earlier today. He explained that their assets include stablecoins and cash.

FTX, founded by Sam Bankman-Fried, as well as crypto Alameda Research and FTX Ventures went bankrupt last week following a series of events that also saw Binance pull out of a possible deal to acquire the exchange.

Reports show that several companies have been affected by the insolvency of the FTX ecosystem, such as Galois Capital, a hedge fund firm; Genesis Trading, with about $175 million in FTX; Multicoin Capital, a web3 venture capital firm. Also, the filing by FTX revealed that the company had over a hundred thousand creditors, with assets and liabilities running into tens of billions of dollars.

Details of Yele’s tweet indicate that Nestcoin didn’t carry out trading activities with their assets on FTX “but simply custody our assets on FTX.” He further revealed that the situation would require the laying off of some staff from the company in the coming weeks.

Close communications from insiders indicate that at least 30 persons will be leaving Nestcoin from a series of their products – Breach (media), Brunch (crypto messaging app), and Metaverse Magma (gaming DAO).

Yele also said that the negative incident that happened is a sign for all key players to adjust and “focus on building a more decentralized crypto future where no one organization or person can amass enough power to influence a nascent industry that has the potential to do good.”

While some staff members of Nestcoin will be leaving, Yele highlighted that customers’ funds were not affected by the FTX incident. Our products are DeFi based and non-custodial.

FTX has resumed the withdrawal of assets

We lost nothing on Luna but $10m on FTX – CEO of Crypto.com

Bitcoin Cash to become legal tender at St. Kitts and Nevis in 2023