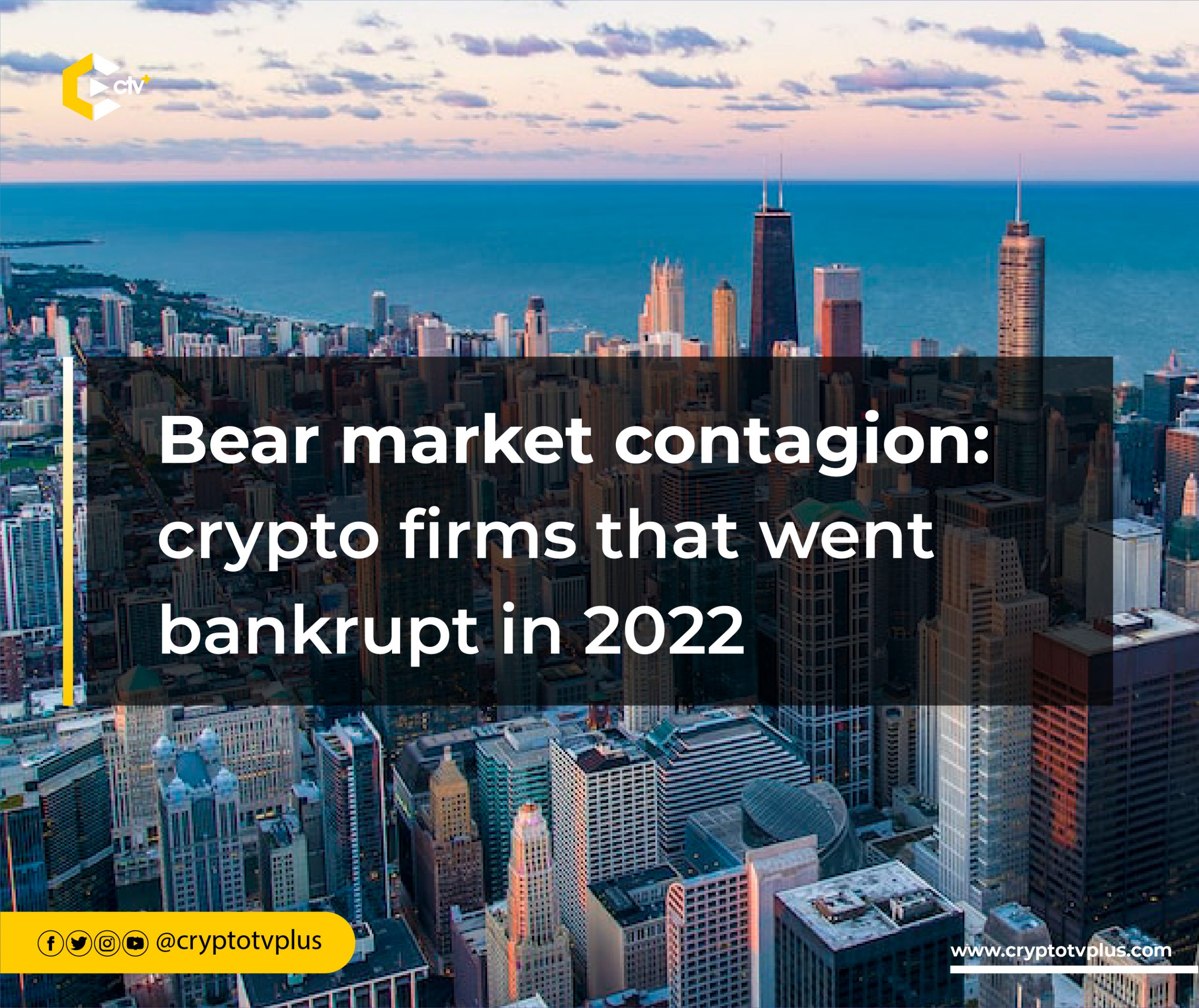 2022 is considered to be one of the worst years in the crypto market. As the end of the year draws near, crypto natives have been witness to a lot of crypto firms’ failure with some resulting in bankruptcy proceedings. The bear market, which spanned most of this year, has affected the market players severely, some more than others.

Let’s look at a major crypto firm that filed for Bankruptcy in 2022.

Considered the second largest crypto crash in 2022,  LUNA crashed in May, and with it, over $ 2 billion worth of investor assets went to the wind. This caused the UST to become unstacked, and millions were quickly liquidated.   Within a few hours, the price of the native token Luna fell by 90%, and later, was valued at almost nothing within a few days after. 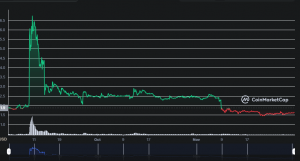 TerraUSD (also known as UST) and Luna are two coins on the same network. Terra a blockchain network, similar to Ethereum, produced LUNA tokens. The network was created in 2018 by Do Kwon and Daniel Shin of Terraform Labs.

Terraform Labs created the UST coin as an algorithmic stablecoin on the Terra network. This means, while other stablecoins (USDC or Tether) are fiat-backed, the UST would not be backed by real assets. Instead, the value of UST would be supported by the token from the same network, Luna. The market is still reeling from the collapse of LUNA.

Also known as 3AC, the crypto hedge fund filed for Chapter 15 Bankruptcy in July  2022.  A chapter 15 bankruptcy is issued to hinder creditors from taking legal action against the bankrupt firm

Three Arrows Capital (3AC) owed several firms large amounts of money. One major creditor was the struggling crypto lender BlockFi, which was exposed to 3AC, and, struggled to remain solvent after the collapse of the hedge fund. It agreed to be acquired by FTX’s U.S. arm for up to $240 million some weeks after.

Currently, the co-founders of 3AC, Kyle Davies and Zhu Su, are nowhere to be found. The firm also reportedly owes 27 different companies around the range of  $3,5 billion, including a $2.3 billion to digital currency lender Genesis Global Trading.

A month after the crash of the Terra network tokens, Voyager Digital Holdings, a  cryptocurrency company, licensed in Vermont,  that offers its customers interest-bearing crypto accounts, bit the dust. The Crypto Broker filed for bankruptcy on July 1, 2022.

Voyager Digital owed $75 million to Sam Bankman-Fried’s Alameda Research, as SBF’s firm recently threw the broker a lifeline of $485 million. Voyager also owed about $960,000 to Google, it disclosed in the filing. Voyager did not name other firms to whom it owes money.

In the court filing at the U.S. Bankruptcy Court for the Southern District of New York, Celsius estimated its assets and liabilities as between $1 billion to $10 billion, with more than 100,000 creditors. The company had about $167 million in cash on hand.

The Celsius Network mentioned Sam Bankman Fried’s FTX, as a creditor of Celsius through a $104 million loan. More information on the Celsius proceedings can be found here.

Sam Bankman-Fried stepped down as CEO in the same period that his crypto exchange company FTX  filed for Chapter 11 Bankruptcy in New York on November 11, 2022.

In the event of the bankruptcy proceedings, it was revealed that over 100 subsidiary companies were involved in the proceedings, including Alameda Research, Bankman-Fried’s crypto trading firm, and FTX.US, the company’s U.S. subsidiary.

In a matter of days, FTX went from $32 billion in value to bankruptcy.  As liquidity dried up, customers clamored for withdrawals, and rival exchange Binance pulled out of its nonbinding agreement to buy the company. FTX founder Bankman-Fried admitted later that he “f—ed up.”

The bankruptcy of FTX was something of the load that broke the camel’s back, as the announcement of their liquidation started a spiral of  TV drama-like events that have been on the news since the announcement. Interestingly, the series of events will be portrayed as a TV series soon by Amazon.

On Monday, 28 November 2022, the Crypto Lender filed for Bankruptcy and became the latest industry casualty after the firm was hurt by exposure to the collapse of the FTX exchange earlier in November.

Citing the exposure to SBF’s Alameda and crypto assets held on FTX’s platform that have become trapped there, as one of the major reasons for the firm’s insolvency,  BlockFi listed its assets and liabilities as being between $1 billion and $10 billion.

Still on Monday, in an attempt to recover some of the unrequited funds, BlockFi, sued a holding Company for SBF, Robinhood Inc. These funds were in the form of shares and were pledged as collateral three weeks before FTX’s collapse.

The firm said they had sold off a part of their crypto assets in order to fund the bankruptcy. The sell-off raised $238.6 million in cash, and BlockFi now has $256.5 million in cash on hand.

While firms like Genesis Global are currently finding ways to prevent bankruptcy, the FTX Bankruptcy saga has remained in the spotlight for the past couple of weeks, as Sam Bankman fired has been spotted speaking at events while being faced with legal actions against him.

Something interesting to note is how most of the crypto firms who have filed for Chapters 11 and 15  in 2022 are all linked or related in one way or another.  Furthermore, it appears several other crypto firms who are halting withdrawals are citing FTX exposure as the reason for their current financial asset struggles, this has caused an uproar in the crypto community. 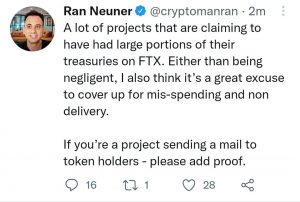 List of crypto exchanges with published Proof of Reserve