How the metaverse will change education and work
Advertisement 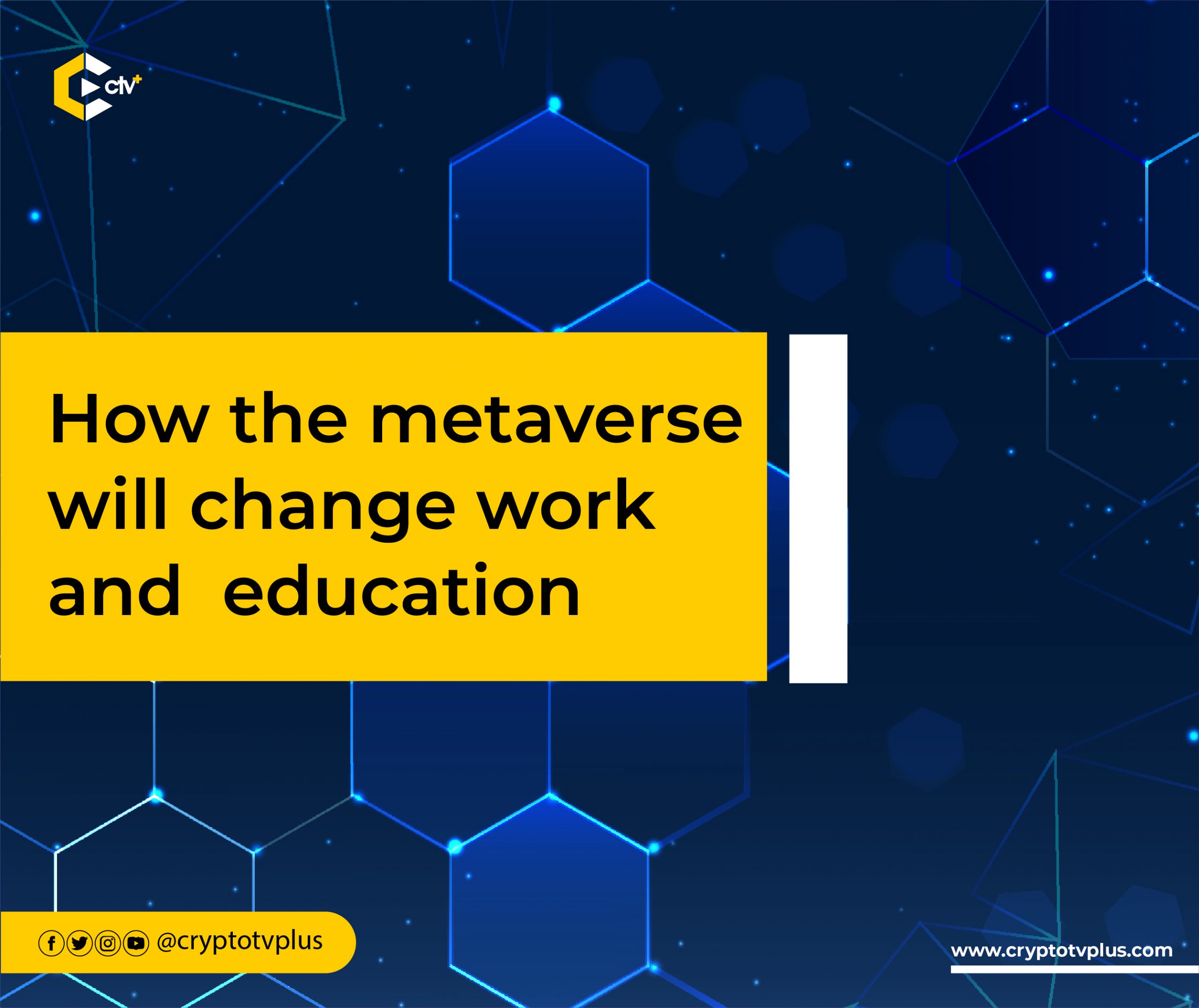 After interacting with Second Life and other virtual world projects, Rudy Lee, CEO of ZTX, explained at the Breakpoint event that the metaverse would change how people work and earn, which will also affect why we go to school.

Citing an example with Zepeto, a virtual platform he built, Rudy narrated how the users created a multimillion-dollar brand by creating 3D fashion items. He revealed that she couldn’t gain acceptance to study fashion because she didn’t have the qualifications to do so, this she decided to make a name for herself on Zepeto. Doing this, she got attention and collaborations from top fashion brands.

The CEO noted that in a period of four years, the Zepeto team built the platform to 2 million creators and 340 million users, generating $3 billion in virtual item transactions at 3 million daily transactions. “By 2018, with higher demand for avatars and virtual items, we saw 10 million organic downloads of our app.”

In the future, as the virtual worlds and automation become more popular, it will provide work alternatives and bring about a rethink of why we go to school, Judy explained. Work will become more about content creation and consumption, giving users endless opportunities to create and earn.

However, a challenge exists where centralized platforms can seize content created by users, making them lose their brands, the CEO noted. For example, Petville, a virtual game world, was shut down and affected users who built a huge brand but didn’t have ownership of their content.

Judy revealed that the success of Zepeto, where avatar technology was used to build a virtual world, is the foundation for the ZTX world which will be a decentralized metaverse for users to become creators. He further explained that the project would go live before 2022 is over with a Genesis Mint of ZTX houses.

How businesses can benefit from the metaverse

Can Learning on The Metaverse help curb Student absenteeism? Japan thinks so

Why CBN should issue eNaira on the BSV Blockchain – CEO, Centbee