Why there should be laws governing the blockchain technology
Advertisement 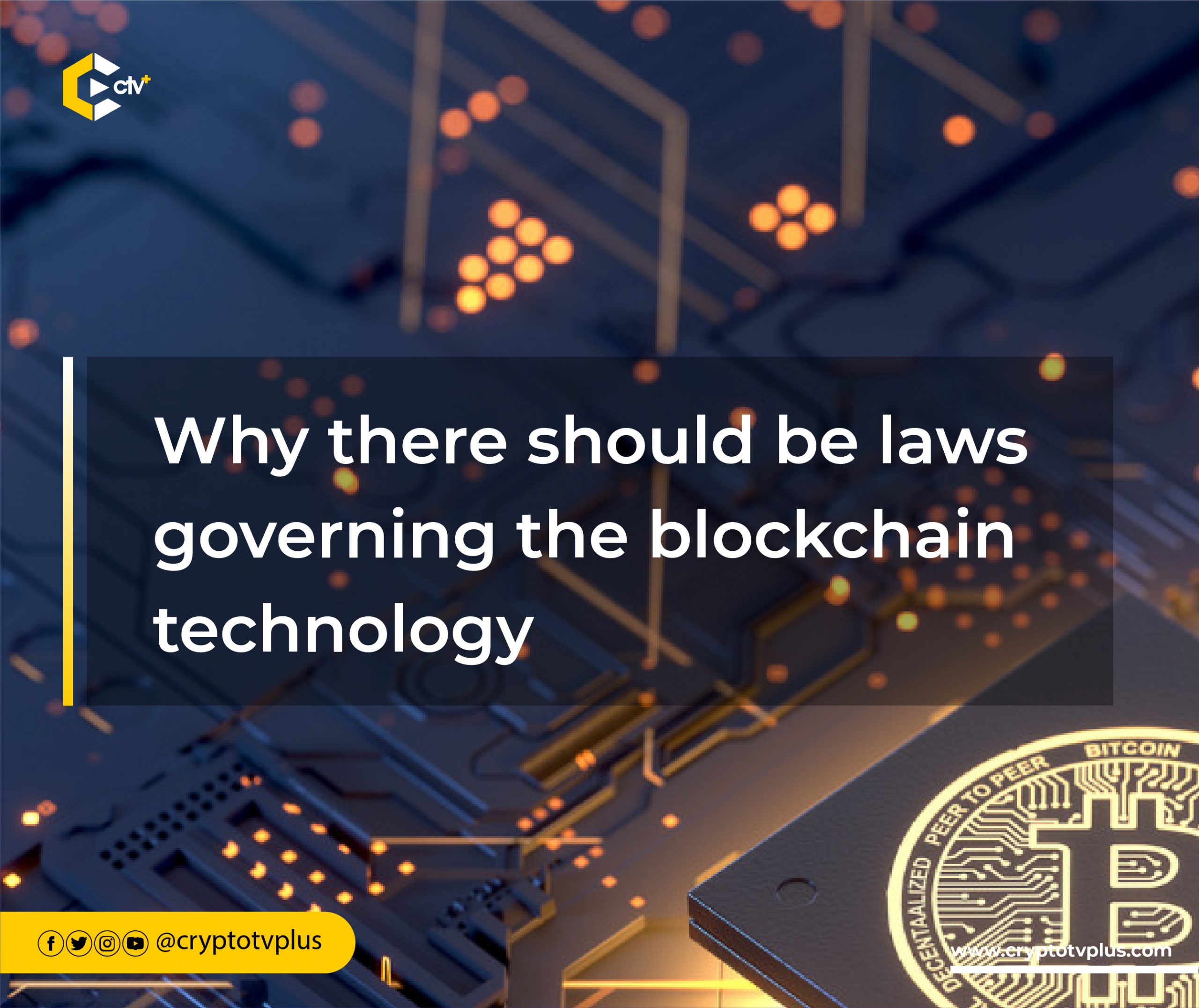 Smart contracts, like every other computer software, could fail or may not completely meet security demands. Speaking on the Inside Blockchain Show, Kue Barinor Paul, a Legal Adviser at BNUGDAO, said that the likely failure of a computer software raises the issue of perfection. According to him, “while the smart contract is very smart it is not perfect”.

As emphasized by Kue, some of the problems solved by smart contracts include minimizing the breach of contract. “What smart contract has done is to ensure that contract issues are adequately taken care of without a resort to a third-party or ligations.”

However, he firmly said, “I still feel you cannot separate the law from smart contracts because we are in society. Just like Thomas Hoops said, if we are in a state of nature where everyone is free to do whatever they like without any form of regulation, life will be brutish and short.” That is why we have a society with laws that govern human behavior, he added.

As the crypto space develops, countries like Nigeria keep pushing to issue laws governing cryptocurrency. The Security and Exchange Commission has taken a bold step in issuing the SEC rules. From the financial regulation aspect, the CBN issued a secular to banks and other financial institutions to disallow those dealing with cryptocurrencies from accessing financial services, Kue said.

Specifically, he said, “I can only speak boldly about what is happening in Nigeria and so far those are the two existing parallel regulations from two different regulatory bodies. As of today, there is no national assembly or legislative enactment of cryptocurrency or digital assets.”

Do Kwon mocks the police, invites them to a meetup