Do Kwon mocks the police, invites them to a meetup
Advertisement 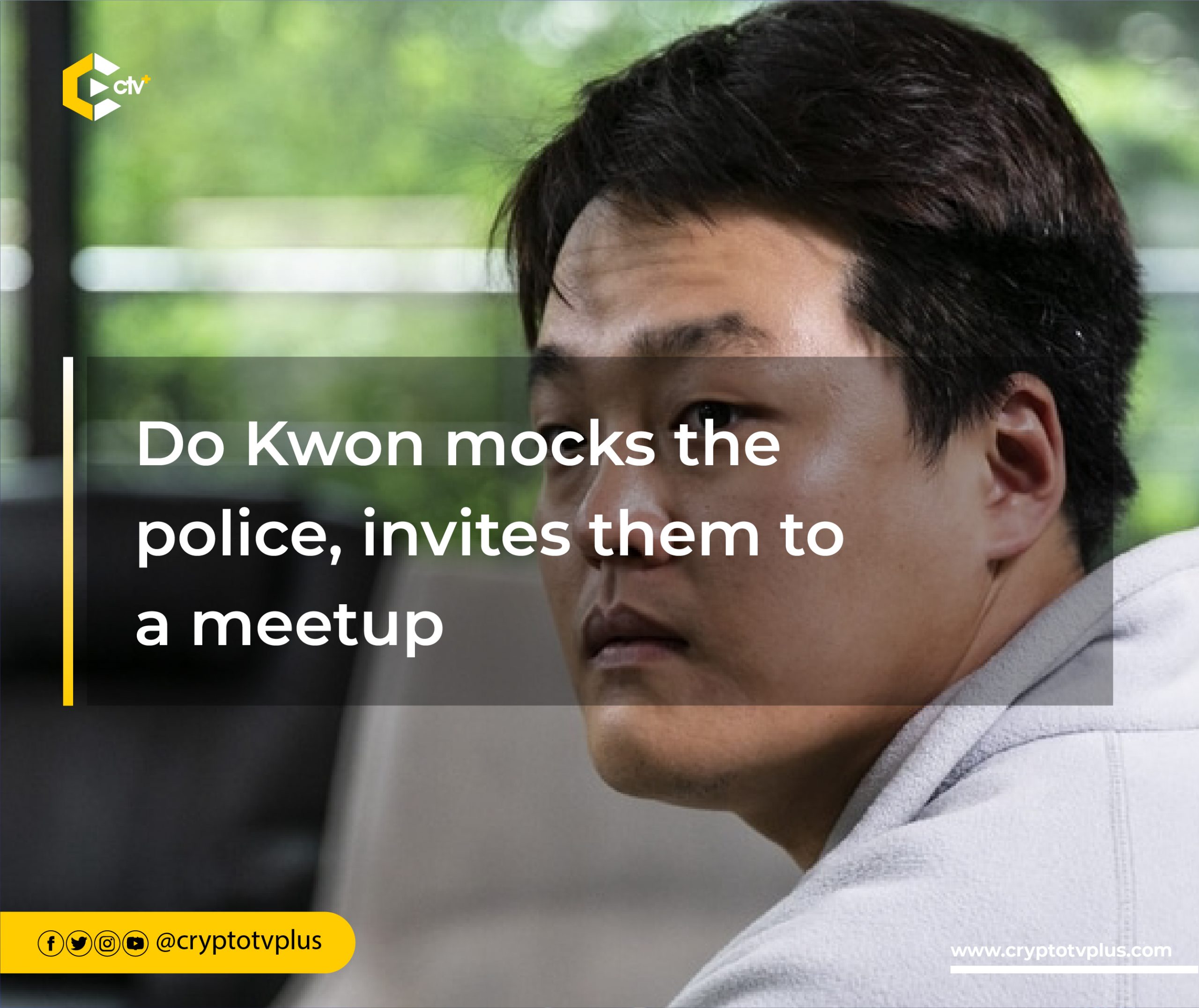 The Terra CEO, Do Kwon has made new headlines, where recently he was accused of having manipulated the Luna Classic (LUNC) price which was followed by a crash, also a KBS report revealed his current location now points to Europe. The founder in response called on law enforcement agents to attend the meetup.

The price manipulation accusation was based on an official report by the Korean Broadcasting System that quoted a conversation history between a former Terraform employee and Do Kwon, where the CEO ordered that LUNC price be manipulated. The prosecutors however did not disclose everything.

According to CoinGecko data, before the LUNA now LUNC crash it had an impressive market action. The token flipped from $4+ to over $110.

Further on the invite, Do kwon insinuated that the news about him are false and are politically inspired, also challenged the guts of his invitees with a VIP honors. “For those of you that have been spreading falsehood on the taxpayers dime, you are invited with VIP honors – will even pay for your plane ticket. Show up if you dare.”

Do Kwon had argued that he was not on the run, yet, he was often spotted at different locations. He reportedly moved from South Korea to Singapore, then to Dubia. Now, a KBS report indicates his location is somewhere in Europe. Do Kwon’s passport invalidity, however, has made him an illegal immigrant.

The CEO also has a fresh lawsuit to his credit filled by aggrieved Terra investors in Singapore over $57 million. The suit was against Kwon, a Terra founding member Nicholas Platias, and the LUNA Foundation Guard (LFG). The investors believed that the Terra’s stablecoin would always be pegged to the US Dollar and also yield them an attractive APY when staked in Anchor Protocol.

Why there should be laws governing the blockchain technology

How businesses can benefit from the metaverse

Why there should be laws governing the blockchain technology